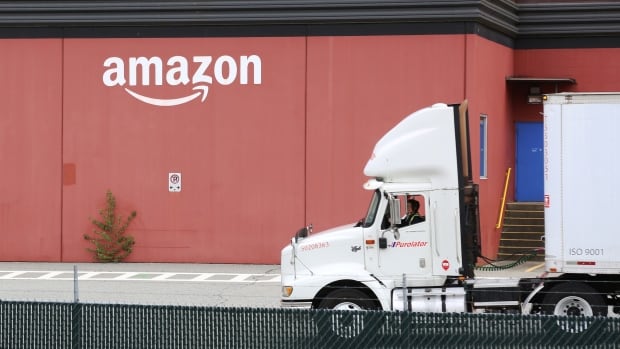 Amazon spokeswoman Lauren Lynch said Thursday that the 450,000-square foot (10-acre) facility will create more than 700 full-time jobs and is expected to open in time for the Christmas holiday season next year.

The facility will be located within Delta iPort — a new industrial park developed by GWL Realty Advisors on behalf of the project’s owner, Healthcare of Ontario Pension Plan — a news release from the First Nation said.

Tsawwassen First Nation and the Healthcare of Ontario Pension Plan signed a 60-year lease agreement on the nine-hectare parcel in 2017, it said.

Lynch said when deciding on a place, Amazon looks for a few things, in particular a talented workforce and proximity to customers so the company can fulfil its one- and two-day shipping promise.

« We found that with Tsawwassen First Nation, » Lynch said. 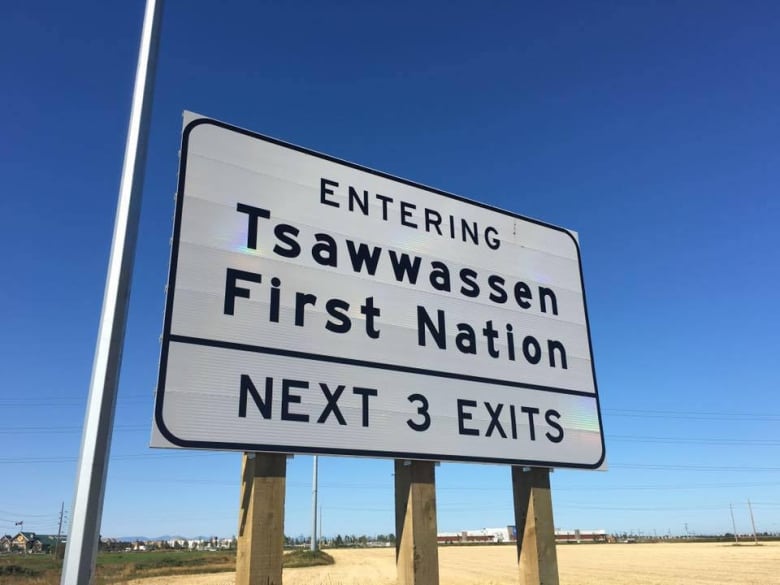 The Tsawwassen First Nation is located on the shores of the Fraser River delta, bordered on one side by the BC Ferries terminal at Tsawwassen and on the other by the Roberts Bank Superport. (Bryce Williams/Facebook)

This will be Amazon’s third so-called fulfillment centre in B.C., where employees will pick, pack and ship items such as books, toys, small electronics and home goods.

She said the centre will serve the rest of the country and all over the world, depending on the item selected.

Tsawwassen First Nation Chief Bryce Williams said in a news release that the warehouse is a promising advancement that will continue to unlock the potential of the nation as a key economic driver in Metro Vancouver.

In 2007, the nation ratified Canada’s first urban land-claim treaty, more than doubling the size of its reserve and providing members with millions of dollars in benefits that allowed it to develop its land.

The 372-member First Nation reached the agreement after more than 15 years of negotiations, giving it ownership of more than 700 hectares of some of the most fertile agricultural land in Canada.

The Tsawwassen First Nation is located on the shores of the Fraser River delta, bordered on one side by the BC Ferries terminal inTsawwassen, B.C., and on the other by the Roberts Bank Superport.

‘They crawl in our toilet paper’: grandmother desperate for help with ant infestation – Edmonton