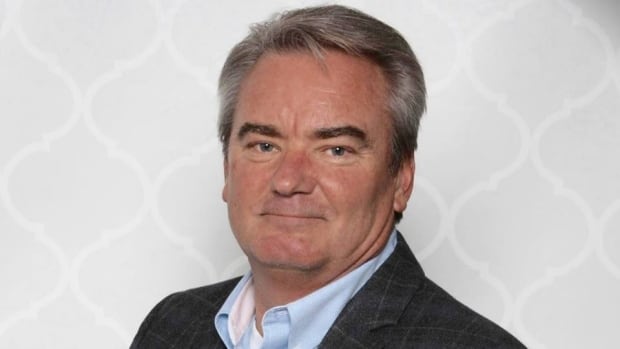 Dale Johnson has been disqualified as the United Conservative Party’s nominee for Lac Ste. Anne-Parkland in next year’s provincial election, after the party discovered he paid $5,584.60 to an employee he fired with whom he was in a romantic relationship.

A January 2015 ruling in response to an employment standards order shows Johnson fired his bookkeeper, Janice Janiten, following a physical altercation between the pair that happened on Nov. 12, 2012.

Employee was fired after physical altercation

The document said Janiten had gone to Johnson’s home to confront him because she believed he was cheating on her, and she likely struck him first. The pair were both injured in the altercation, before Johnson « confined » Janiten and attempted to drive her home.

She was then fired from her job as bookkeeper at Johnson’s company, Country Automotive Specialists Ltd.

« In this particular case, which is unprecedented in the case law, where the party that is the victim of the assault is also the employer, the situation that caused Ms. Janiten to breach her duty to her employer, existed partially of the employer’s creation, » wrote Judge K.R. Wilberg in the decision.

Wilberg, acting as an umpire, upheld a 2014 order that Johnson’s company was to pay $5,594.60 to Janiten, but did not award any costs to Janiten because he said it was reasonable that the company had appealed the decision.

‘I was the victim of an assault’: Johnson

Johnson said the information published was personal and that he plans to speak to a lawyer before commenting on the UCP’s decision to disqualify him, but there’s one thing he wants to make clear — he was not charged with a crime and is the one who made the complaint.

He also said he paid the required amount at the time of dismissal, but Employment Standards requested more money, hence the reason for the appeal from his company.

« I was the victim of an assault, » Johnson said.

UCP reviewed Johnson before disqualifying him

The UCP said the party was made aware of the matter after Johnson’s nomination.

« Mr. Johnson was previously made aware that his candidacy was under review pending an investigation. Mr. Johnson has since been notified that he is no longer a UCP candidate. »

Johnson won the nomination on Aug. 22 after a contentious race that saw one candidate retract statements about another candidate, and another candidate disqualified over social media posts involving jokes about sexual assault.

On top of owning Country Automotive Specialists Ltd. in Onoway for 38 years, Johnson was a municipal councillor, deputy mayor, the chair for Alberta’s Persons with Developmental Disabilities program and spent more than a decade on the board of the regional health authority, said UCP Leader Jason Kenney in a statement issued congratulating Johnson on his win.

NDP MLA Oneil Carlier, who represents Whitecourt-Ste. Anne, said there are questions that need to be answered.

« I’m not familiar with the details of the case, but it sounds like there are some questions that need to be answered. Is this another situation like the one with UCP MLA Jason Nixon? »

Nixon, who represents Rimbey-Rocky Mountain House-Sundre, fired a woman who complained about sexual harassment on a Kelowna worksite in 2005.

2nd UCP candidate to be disqualified this week

Johnson is just the latest in a string of UCP candidates to be disqualified.

Drumheller-Stettler nomination candidate Todd Pawsey was disqualified this week one day before the nomination vote after he was accused of making « inappropriate » Facebook posts.

« I was open, honest, blunt, and forthcoming (as is my character) about everything — again my posts rip NDP policy, not the groups their policies are about, » Pawsey said in a Facebook post.

And UCP nomination candidate Todd Beasley, who was campaigning for the nomination in Brooks-Medicine Hat, was disqualified days before the vote in July after it was found he had posted Islamophobic comments on Facebook.