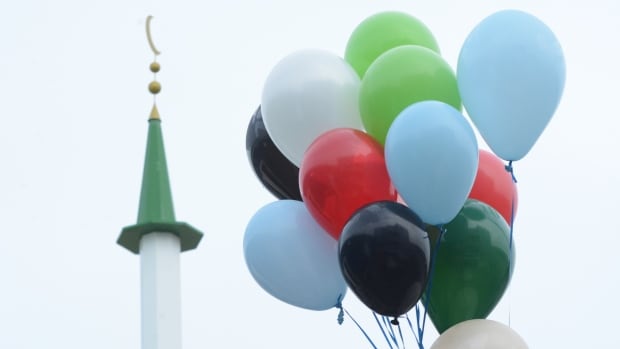 Muhammad Javed, president of the Yukon Muslim Society, welcomed a crowd to the mosque’s open house where many in the audience were non-Muslims who stopped by to offer congratulations over coffee.

« Today really is a historic day for the Muslim community of Whitehorse, » said Javed. 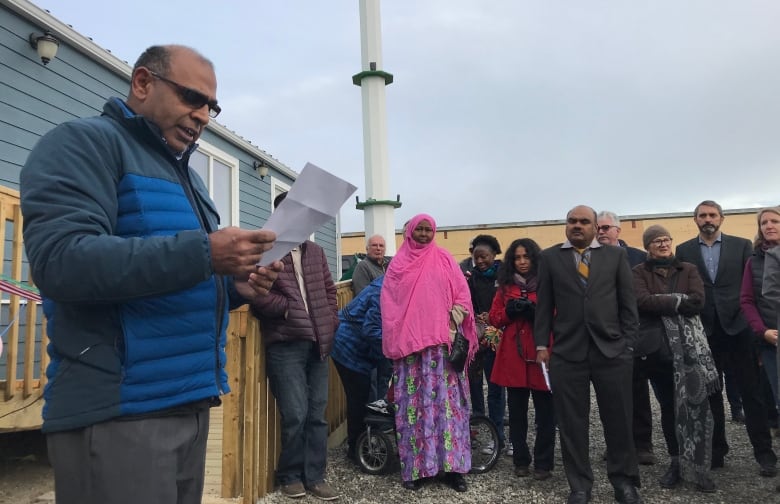 Javed said the Muslim community began its journey to find a home in 2005, when the Whitehorse United Church welcomed Muslims to use the space to pray. Then in 2009, Javed said they rented a small apartment in the city to use for prayer.

Now, there is at least one mosque in every province and territory in the country, noted Javed.

« Congratulations for turning a trucking warehouse into a mosque. Well done, » said Angelique Bernard, the commissioner of Yukon, garnering cheers from the crowd.

The same builder that installed mosques in Inuvik, N.W.T., and Iqaluit began construction on the low, metal-plated trucking warehouse in April.

Fathallah Farajat of Hamilton, Ont., built the mosque, and says it took about four people to renovate the building at a time. 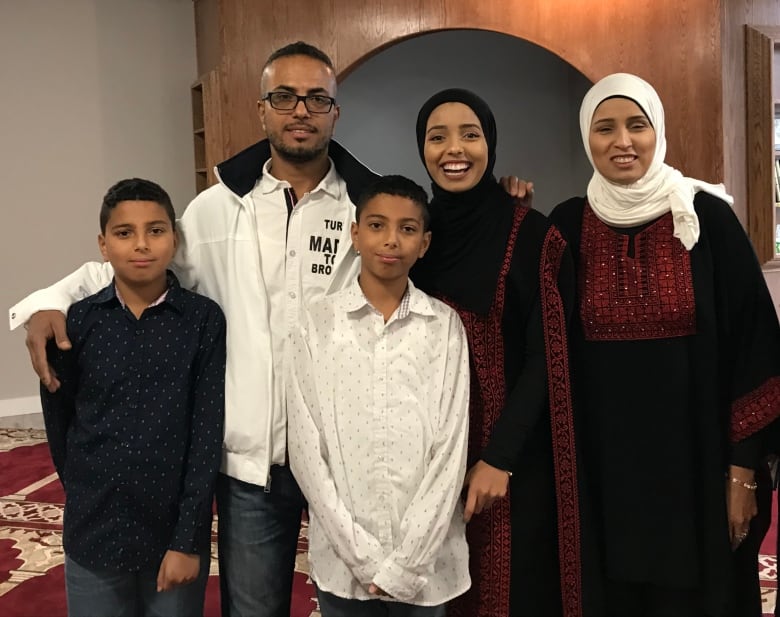 Farajat says his next project is to work on building the mosque in Yellowknife.

« We’re very proud of my dad, » said Halla Farajat, his daughter, who came to Whitehorse with the family to see her dad’s work.

With files from Philippe Morin.

Canada’s housing affordability has reached the worst level in 28 years, and Toronto is off the charts, report says