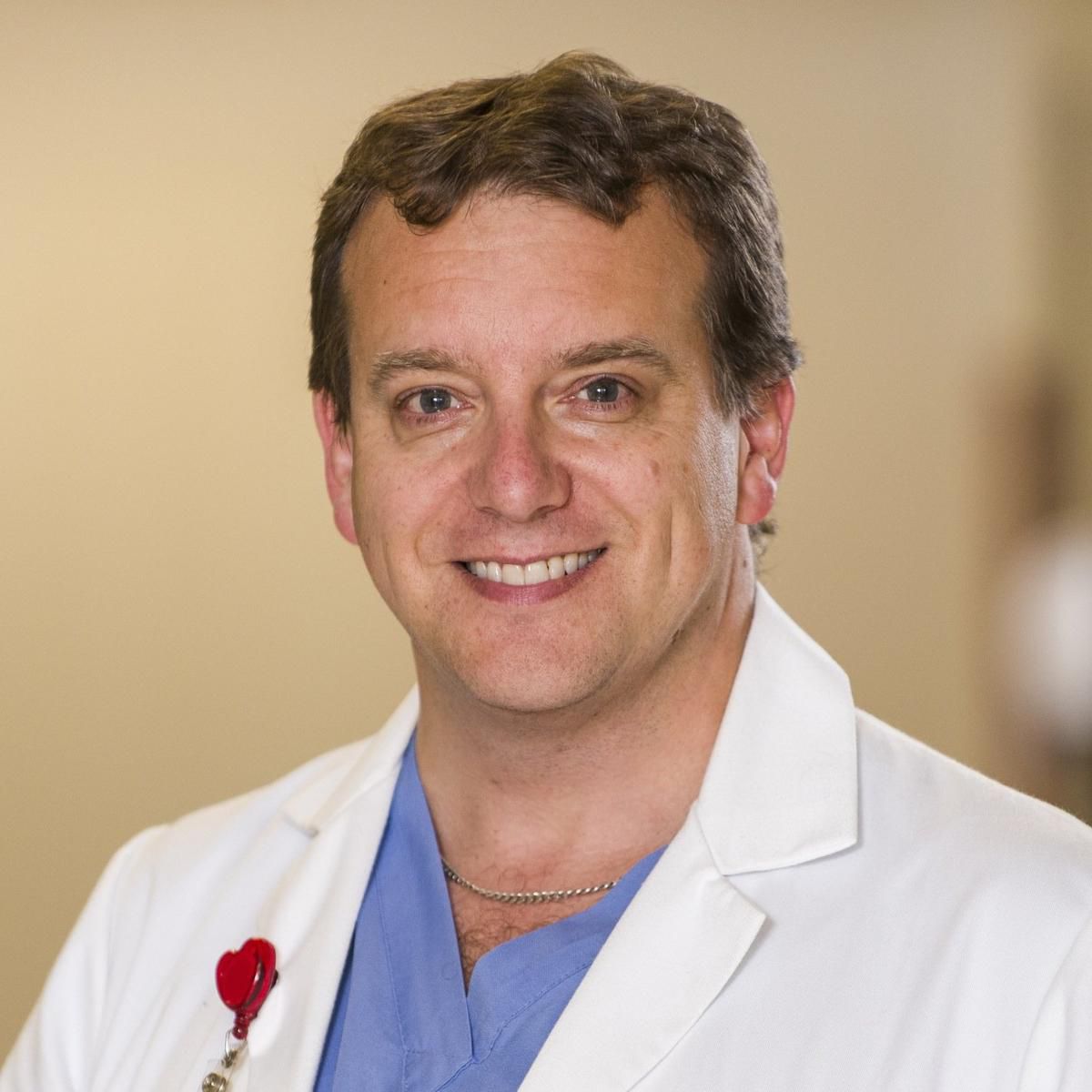 Dr. Chris Simpson was sitting in a conference room in Reykjavik, Iceland listening to the inaugural speech of the World Medical Association’s new president, when the words started sounding a little too familiar.

Simpson is a past president of the Canadian Medical Association and said he knows the importance of a president’s first address, after giving deep, personal reflection to the inaugural speech he wrote as CMA president in 2014. Last Friday, it was Dr. Leonid Eidelman’s turn to deliver his talk before members of the international association, created in 1947 to uphold the medical ethics of physicians around the world.

“Part of this is in hindsight, but throughout a lot of the speech he was delivering there were some themes that he was talking about that I remember thinking, well that sounds kind of familiar,” said Simpson, a cardiologist and vice dean of the Queen’s University School of Medicine.

“He talked about the ‘social contract’ which is a very Canadian term and I used that frequently in my speech as well, but I didn’t think anything of it other than it was just generally familiar,” he said, in a telephone interview from Iceland.

“But when he began a series of sentences, I knew two sentences in. I said, ‘That’s my speech.’ I said it out loud to people sitting beside me. And then I started citing it along with him as he was reading it. I was talking out loud, the same words.”

A spokesperson for the World Medical Association said Eidelman later apologized before the assembly. In an email, the spokesperson said Eidelman told the association that his speech was translated from Hebrew with “help from English speechwriters. I was totally unaware if any English phrases were taken from other sources. And I am really sorry.”

CMA President Dr. Gigi Osler said the group resigned over the issue of integrity — particularly when the conference theme focused on medical ethics.

“We strongly believe that as physicians at the CMA and as leaders, we have to uphold a high level of integrity and honesty,” Osler said.

On Friday, while the other international delegates left for a bus tour of Reykjavik, the Canadians went back to their hotel and started researching. They got a copy of Simpson’s 2014 speech and compared it to the text of the speech that Eidelman had just delivered.

According to the CMA, both speeches used the same text. It was found near the end of the speech, as Simpson built to his conclusion.

“Every day, we are given the great privilege of being invited into our patients’ lives. We are with patients when they are born and when they die; we provide advice and comfort; we prevent illness and treat and manage disease. Our patients trust us, and we have always taken our advocacy role very seriously. It is part of the essence of our professionalism…” the text of Simpson’s speech said.

Osler said once the group found that passage, they decided to look for other instances of plagiarism.

“Just by doing a simple Google search we were able to identify other sources which were also taken,” from blogs and websites, she said.

The decision to demand Eidelman’s resignation was made with Osler, the CMA president, along with the association’s CEO, its board chair and other delegates, he said.

On Saturday, back in the conference room, Simpson said he rose on a point of personal privilege, provided the documentation showing plagiarism and asked for Eidelman’s resignation.

“The council went into a private session. They emerged, saying that they agreed those words had been taken. They also agreed that there were other parts of the speech that had been from other sources that were unattributed. The vote was moved and seconded that Dr. Eidelman resign. The vote was not successful,” Simpson said.

The Canadians officially resigned and did not hear Eidelman’s apology, Simpson said.

For now, Osler said the CMA will seek connections with new organizations that will allow it to continue its work on international projects.

“This is a new beginning for us,” she said.

Simpson said he believes the CMA made the right decision.

“How could I go back to my students who I would hold to a higher standard for doing the same thing and let the president of the WMA off the hook? That would be very hypocritical of me.”

Residents fighting to save green space in Saint-Lazare – Montreal