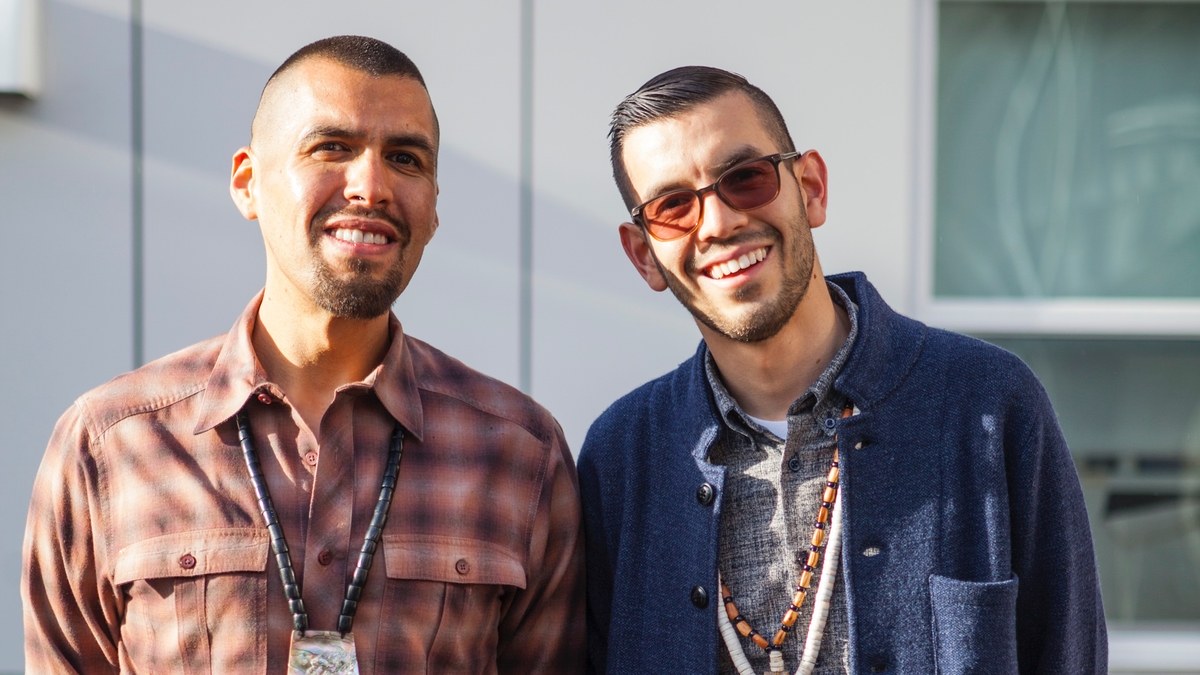 Maybe You Shouldn’t Roast Your Turkey This Thanksgiving