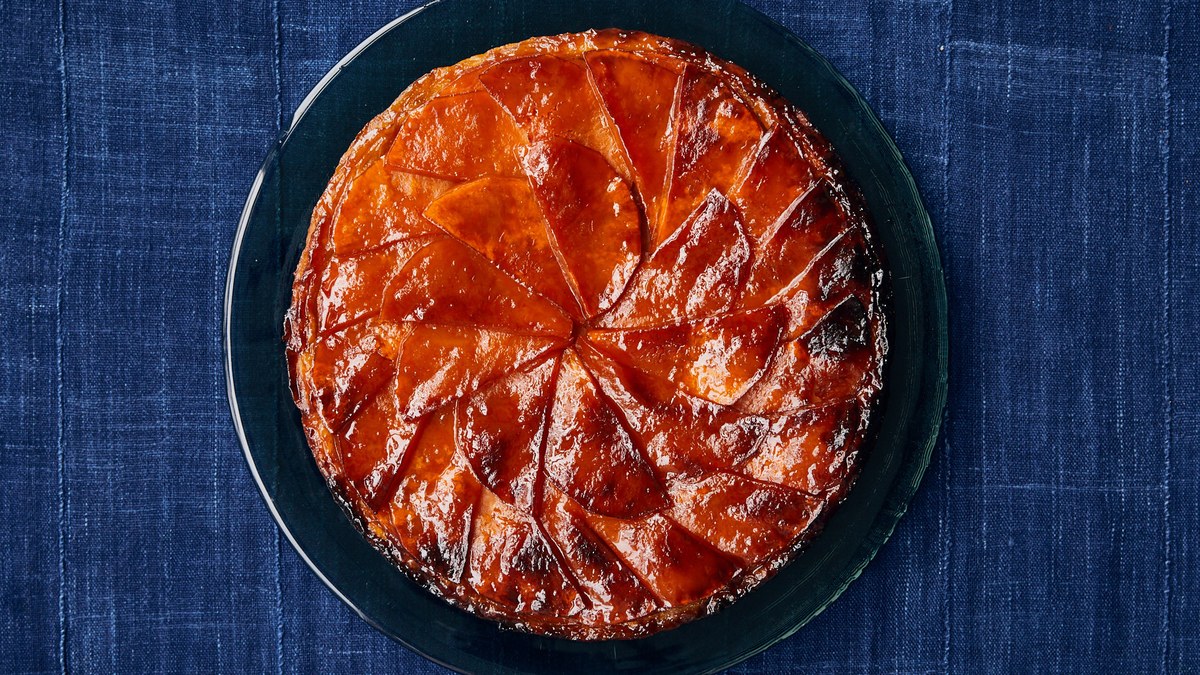 If You Don’t Make Stock When You Roast a Chicken, You’re Throwing Away Free Money