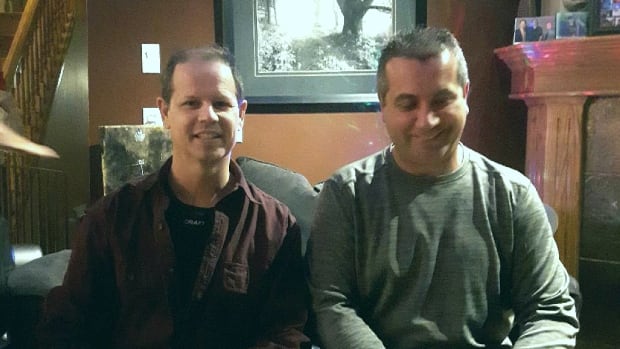 A billboard convinced Tony Timmons to donate a kidney, and, in exchange, he found a friend.

Timmons drives trucks out of Airdrie, Alta. One day on his way to work, he spotted a giant sign with a plea: « Ryan Mclennan needs a living kidney donor, blood type O. »

« It just made me feel obligated, you know, because the guy’s really desperate, » Timmons told the Calgary Eyeopener on Monday.

On Wednesday, he goes under the knife. One of his two kidneys will be placed in Mclennan’s body, a life-saving transplant for the man in renal failure.

‘I got to do something’

The unorthodox plea for donations made headlines last winter, and it got results. Mclennan received about 170 calls, with 50 applying to see if they were a match. The Kidney Foundation in Calgary also reported dozens of donation inquiries.

After Timmons spotted one of the advertisements, his wife showed him a news clip about the family. Mclennan’s own mother had donated a kidney to him 15 years ago but that one was now failing. 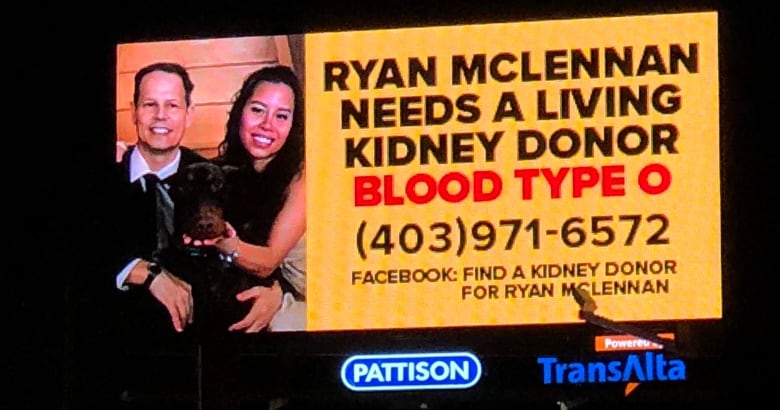 Miraculously, he was a match, which is no small feat. Others have been tested to see if they’d match with Mclennan with no luck.

« You don’t believe it, » he said. « Your head is in the clouds and you just can’t believe that this day is going to come….

« It’s almost like you’re drowning and someone jumps in and saves you — and it takes sometimes a very, very, very special person to do that. »

The « huge bonus, » Mclennan said, is he has gotten to know Timmons, which would be impossible with an anonymous donation.

The two couples are like family now, Lisa Timmons said. They had dinner together Sunday night to get mentally prepared for surgery this week. 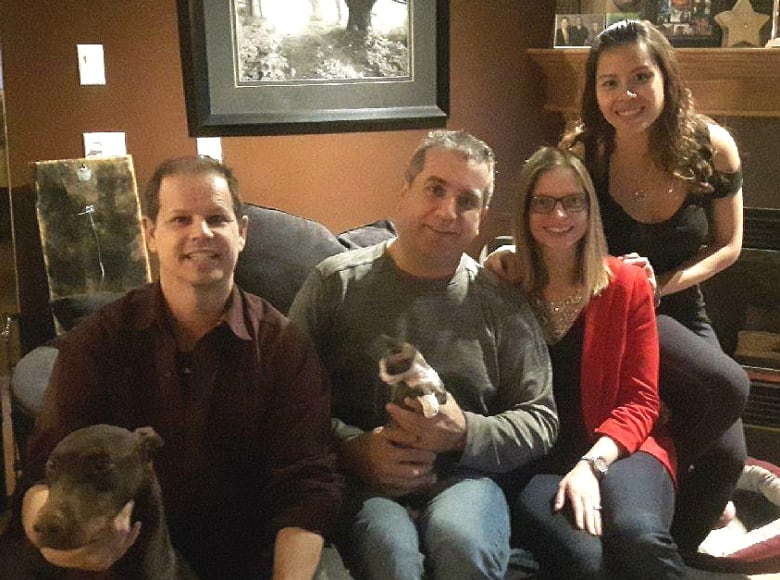 From left to right: Ryan McLennan, Tony Timmons, Lisa Timmons and Shakina McLennan had dinner on Sunday ahead of the week’s big surgery. (Submitted by Lisa Timmons)

Lisa said she admires her husband, who very much doesn’t like to be centre of attention, for doing the selfless act out of kindness and not for publicity.

« There’s a reason why I married him, for one, because he’s kind-hearted, he’s generous and he puts other people first, » Timmons said. 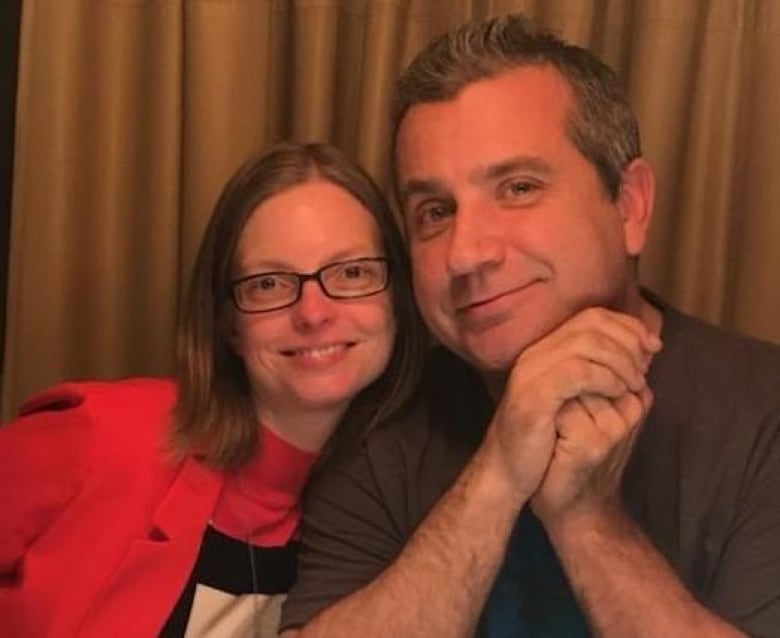 Lisa Timmons says she knew her husband was kind when they married but she’s extremely proud of him for donating his kidney. (Lisa Timmons)

Mclennan said he’s looking forward to the transplant he expects will change his life « 100 per cent. »

Mclennan was a mechanic when he was first diagnosed with kidney failure in 2003. He then retrained as a teacher and now teaches shop at Father Lacombe High School. 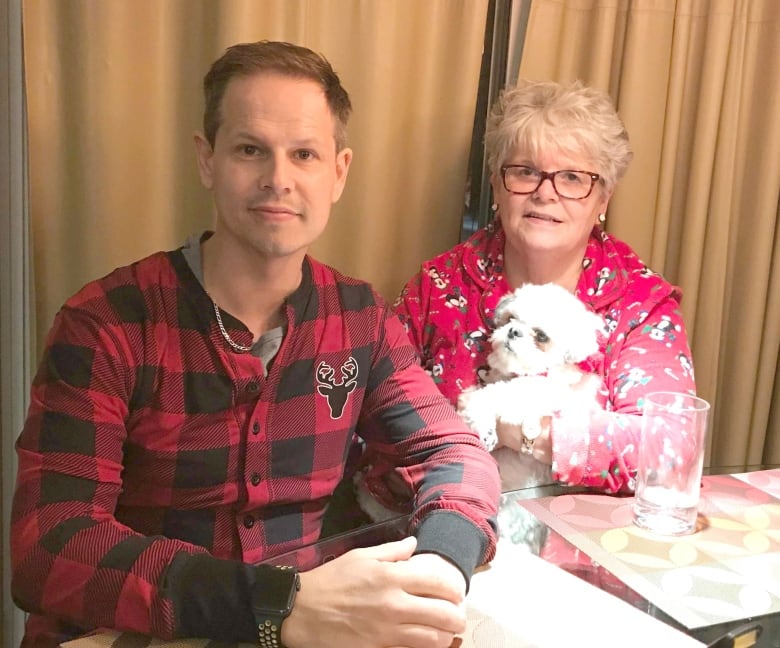 Ryan Mclennan, who instructs in the mechanics and autobody program at Father Lacombe High School in Calgary, sits with his mother, Elaine Austin. The family posted appeals on a number of billboards searching for a living kidney donor for Mclennan. (Submitted by Shakina Mclennan)

After some recovery, Mclennan hopes to get back into the classroom. Timmons said he also expects to limit his time off work, although doctors have asked him to rest for three months.

He also says he’s not as nervous as perhaps he should be, choosing instead to put his trust in the heath-care system.

« I think it’ll be all right. I mean, things go on, made a new friend. That’s about it, » Timmons said with a laugh.

Doug Ford is becoming a liability for Andrew Scheer