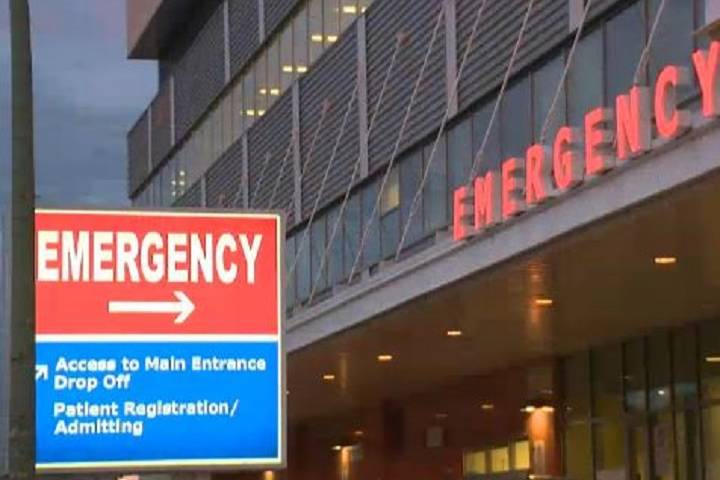 “Life for me and my family can never be the same. It will never be full. There’s two empty chairs at our table at every holiday.”

Both of Helen Jennens’ sons died because of opioids. Her oldest, prescribed narcotics after a crushing motorcycle accident. Her youngest, given oxycontin after surgery.

Neither was able to beat the addiction.

According to a new, 80-page report by the Canadian Institute for Health Information, hospitalizations because of opioids have increased 27 per cent between 2013 and 2017.


READ MORE:
Here are the Canadian cities with highest hospitalization rates for opioid poisonings in 2017

In 2017, hospitalization rates in some of Canada’s smaller communities were more than double those in our largest cities. And the Kelowna area has the highest rate of hospitalizations for opioid poisoning in the country.

Further, the report cited that an estimated 3,996 Canadians died last year because of an opioid overdose, that and hospitalization rates for opioid poisonings were up 8 per cent from the year before. Also, between 2016 and 2017, men age 25 to 44 had the fastest-growing rates of hospitalization, with an increase of 30 per cent.

Canadian Institute for Health Information“In bigger centres, like Calgary and Vancouver and Edmonton, any big centre has more services like nonprofit government programs,” said Doug MacKenzie, executive director for Options Okanagan. “But in smaller communities, when you’re in distress, our first thing our brain tells us is we need to get to the hospital and they don’t have the other options.”

Doctor Jeffrey Eppler has watched as emergency room visits for opioid overdoses have spiked — and those are just the people making it to the hospital.

“The number of people dying is just unfathomable,” said Dr. Eppler. “I’ve seen more overdoses in the past one or two years than I’ve seen in the previous 20 years.

Jennens also wants to see a stronger strategy to wean those addicted to prescribed opioids, without driving them to the streets.