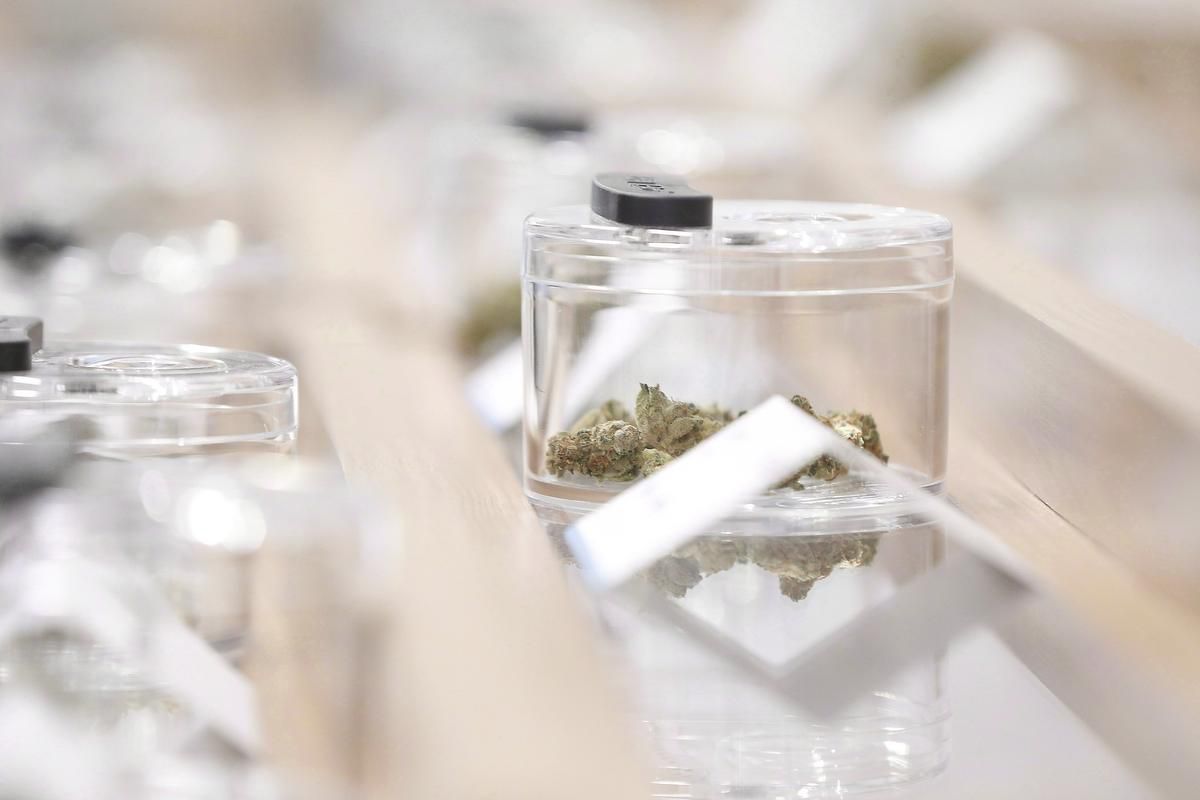 Tory told reporters he will urge city council at Thursday’s meeting to opt into Premier Doug Ford’s plan for regulated by privately run pot shops, but lobby Ford to give municipalities more control over where those shops will go.

“I think to say no would … do us out of quite a lot of money, millions of dollars,” in provincial funds earmarked for cities and towns who say they are willing to host stores legally selling recreational marijuana, Tory told reporters Wednesday after an unrelated announcement.

Tory said he will vote to opt in to regulated shops rather than see a black market continue, but plans to send a letter to the Progressive Conservative government asking that municipalities be given “some latitude” to prevent clusters of shops together, or shops too close to schools or playgrounds.

A report going to Toronto council from city staff recommends opting in to retail sales. It says Toronto stands to get $3 million as part of a first provincial payment to all municipalities, and then millions more through a per-household formula for cities and town that agree to host shops.

They advocated a wait-and-see approach based on how retail stores affect other municipalities over the next six months to a year.

“I don’t want Mississauga to be a guinea pig,” said Councillor Dipika Damerla. “I think we’re better off taking a prudent approach.”

Tory said provincial officials told him on a conference call that municipalities must decide if they will host privately run pot shops by Jan. 22. If they opt out, he said, extra funding to cover the costs of regulating the shops disappears.

“I asked the question on the conference call I had repeatedly — ‘If you opt out and you don’t then get the millions of dollars, can you opt in later and get the money?’ And they said no, once you opt out, you’re out.

“I think we want to have an orderly regulation of cannabis sales in Toronto, and we want to have the financial assistance which I think we rightly deserve for the costs that are being incurred to regulate this. I think the wiser approach is to opt in with conditions, » Tory said, while acknowledging the province has given no indication it would let municipalities supersede provincial rules that, for example, say the buffer between pot shops and schools can be as little as 150 metres.

The federal government legalized recreational cannabis on Oct. 17. Ontario residents can buy it now at the Ontario Cannabis Store website.

The Ford government scrapped a plan by the previous Liberal government that would have seen cannabis sales tightly regulated through LCBO-type stores that would not have been allowed to within 500 metres of schools.

But some municipalities are saying the province is moving too quickly and being too inflexible. Tory, for example, is unhappy that, under current guidelines, a municipality would be just another party to a shop licence application, with no right to appeal the provincial regulator’s decision.

Councillor Jim Karygiannis (Ward 22 Scarborough-Agincourt) says he’ll ask Toronto council to say he can ban cannabis stores in his ward, and other wards can opt out, too. But an Ontario government official told the Star there is no provision allowing specific parts of a municipality to opt out.

Tory said he doubted the argument would work, calling it a “difficult proposition.”

Meanwhile Councillor Paula Fletcher, who had seen a proliferation of pot shops in Ward 14 Toronto-Danforth, says some of the dispensaries are now closed but display a phone number for people to call and get cannabis delivered to them.

“Under the Ford model it’s still the wild west because you’re going to have a proliferation of home delivery” by unauthorized sellers operating among private providers licensed by the province, said Fletcher, who wants a return to the plan for LCBO-type cannabis stores.

“You can’t put a sign up on your door and say if you want booze, phone such and such a number, but now we have this new delivery model emerging and we need the government to have control,” she said.

With files from Francine Kopun and Ali Raza, Mississauga News

Opioid burden report has Kelowna area at top of one list