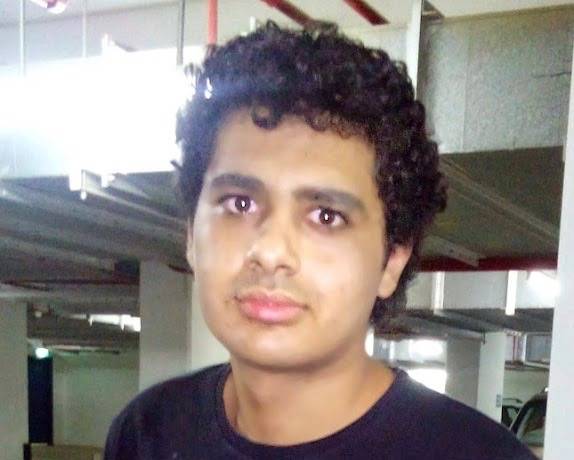 A Canadian who confessed to plotting terrorist attacks in New York City for the so-called Islamic State was sentenced Wednesday to 40 years’ imprisonment.

U.S. prosecutors had asked for a life sentence for Abdulrahman El Bahnasawy, who pleaded guilty to working with ISIS to attack Times Square and the New York subway system.

The defence, meanwhile, had asked for leniency, depicting the 20-year-old as an isolated, mentally ill addict who, with treatment, could “grow old in peace in Canada.”


READ MORE:
He plotted to bomb Times Square for ISIS. Records show he’s mentally ill. Is he a terrorist?

The case combined many of the themes of contemporary terrorism: through social media, an ISIS member in Syria worked with a mentally unstable recruit to plot mass killings in the West.

The plot spanned four countries but the FBI successfully infiltrated it and arrested El Banhasawy in New Jersey in May 2016 following an undercover operation.

While he pleaded guilty to seven counts of terrorism, his family and lawyers said he had been in an out of treatment centres and blamed the undercover agent for contributing to his radicalization.

El Bahnasawy was born in Kuwait and moved to Ontario with his parents as a child. Beginning at age 14, his parents sent him to drug treatment centres in Kuwait, Toronto and Egypt.

Following his release from an Egyptian treatment program in 2015, he returned to Canada and became fixated with online Islamist extremism.

From his bedroom in his parents’ suburban Toronto home, he began corresponding with Abu Saad al-Sudani, a “high-level ISIS recruiter and attack planner” in Syria, according to prosecutors.

“He was exceptionally vulnerable to ISIS messaging,” his lawyers argued. “Isolated, he found a friend in the undercover agent, who praised his worst ideas and was instrumental in bringing them closer to reality.”

Prosecutors said the portrayal of Banhasawy as a vulnerable, weak victim “could not be further from the truth” and called him “dangerous and calculating,” with a “steadfast desire to kill.”

His alleged co-conspirators, Talha Haroon and Russell Salic, were arrested in Pakistan and the Philippines, while Sudani was killed in an airstrike.