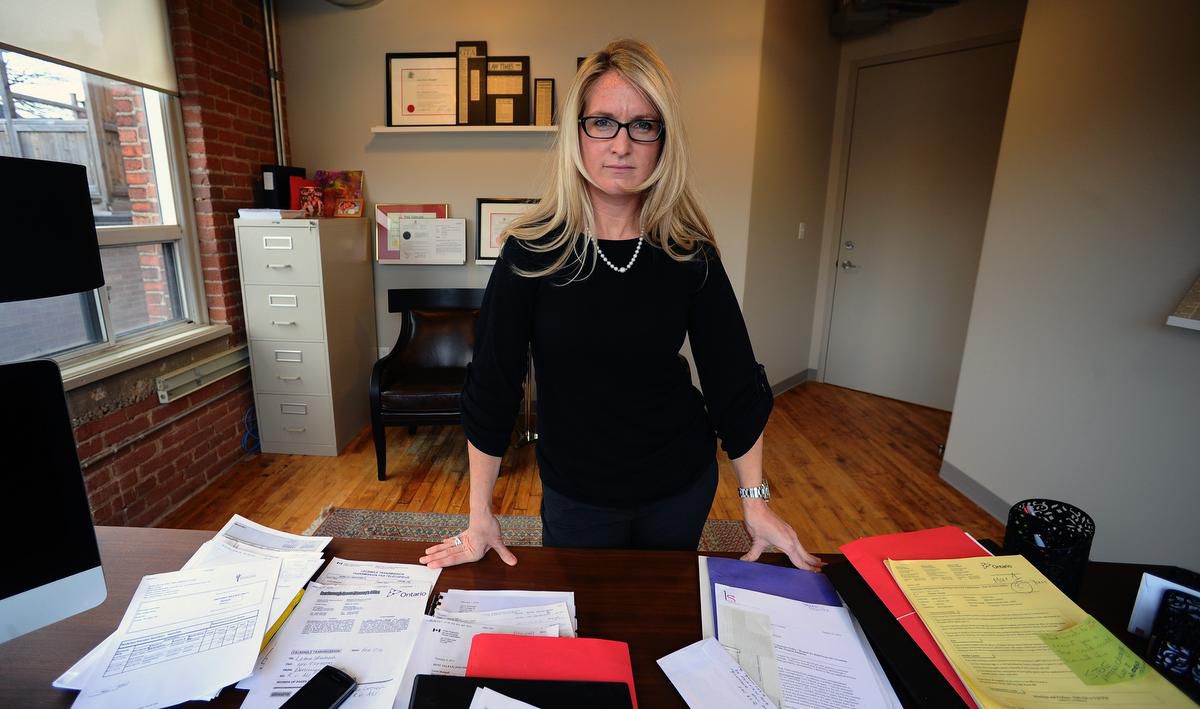 Prominent Toronto defence lawyer Marie Henein is calling on the government to release a report into how crown attorneys mishandled police misconduct allegations in a Brampton drug case that ended up with criminal lawyer Leora Shemesh in court facing charges.

The Public Prosecution Service of Canada late Wednesday announced a review had been completed which identified several “structural, educational and process-related issues” in the matter, and that steps had been taken to address them “on a national basis.” The PPSC did not make that review public.

“This is not, nor should it be, the stuff of secret inquiry or immune from scrutiny. The PPSC is a publicly funded body with clear obligations to the public,” Henein wrote in an email to the Star on Thursday.

“It is impossible for the public to know the nature of the problems investigated and how meaningful or sufficient the recommendations without meaningful disclosure of the report.”

Last summer, the Public Prosecution Service of Canada (PPSC) launched the internal probe after Henein, who was representing Shemesh, alleged federal prosecutors covered up for a lying officer in one of Shemesh’s drug cases in Brampton, and instead charged her with perjury and attempt to obstruct justice.

The Crown alleged Shemesh claimed she had a nanny cam video of a Peel police officer stealing money from her client, and then allegedly perjured herself by denying it when compelled to testify in court. The Crown alleged that delayed or impacted other proceedings.

After grilling prosecutors Robert Johnston, Surinder Aujla and Lois McKenzie about the way they handled the officer’s ultimate confession that he had stolen money, Henein brought an abuse of process pretrial motion asking the judge to stay Shemesh’s charges because her constitutional rights had been violated.

Instead, the Crown withdrew the charges laid in 2015 against Shemesh, saying there was no reasonable prospect of conviction.

In its news release, the PPSC said it is putting in place “directives and guidelines to clarify procedures and requirements, and developing training to address identified gaps.” Prosecutors have received a “memorandum” outlining how they should “address allegations of misconduct by participants in the justice system.” The review was conducted by Robert Prior, a retired chief federal prosecutor with the PPSC’s British Columbia regional office.

Nathalie Houle, PPSC media relations adviser, told the Star in an email Thursday that “due to the specific nature of the report and the personal and internal details it contains, the PPSC is not releasing the report publicly.”

In a followup email, Houle wrote that the issues identified in the report included the “timely contact with the police regarding the allegations of police illegality, follow up on reporting of police misconduct by prosecutors, documentation of the steps taken on prosecution files, (and) deficiencies in the timeliness and extent of internal reporting, consultations, and in the development of a clear, comprehensive plan.”

Henein wrote in her email to the Star on Thursday that she is pleased there has been a review and constructive changes resulting, but “transparency and accountability minimally demands that the gaps be identified and the recommendations be made public.”

Shemesh, in a separate message, wrote “at least changes will be made and that education will ultimately always be key for those who hold positions of power. Those who hold the position of minister of justice ought to exercise that power reasonably, honourably and with true integrity.”

The Criminal Lawyers Association, representing more than 1,200 lawyers across Ontario, separately raised serious concerns about the conduct of three prosecutors in a complaint to the Law Society of Ontario, the legal profession’s regulatory body.

The complaint sent last fall alleged the prosecutors “set upon a course of action to mislead the court in order to cover up certain police officers’ malfeasance and protect their prosecutions.”

Complaints and investigations are confidential unless or until a matter results in regulatory proceedings, Law Society spokeswoman Susan Tonkin said.

The Law Society’s online directory indicates the three crown attorneys are not the subject of any disciplinary action.