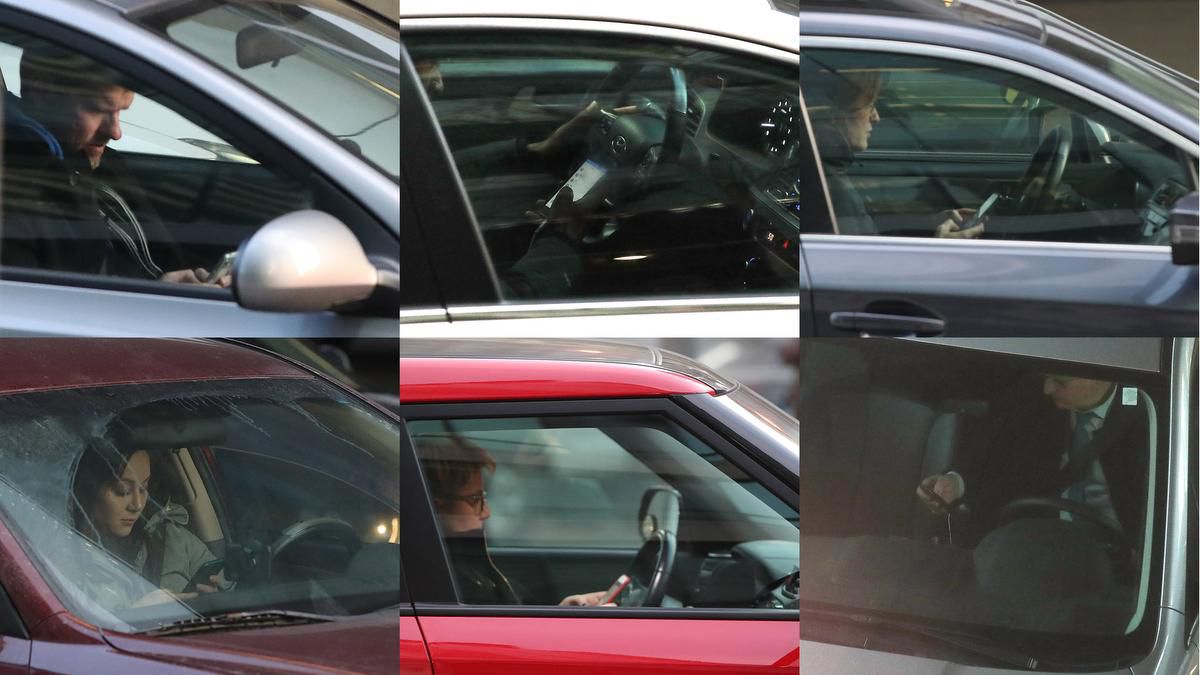 Why saving money on food is ‘definitely a challenge’ for millennials