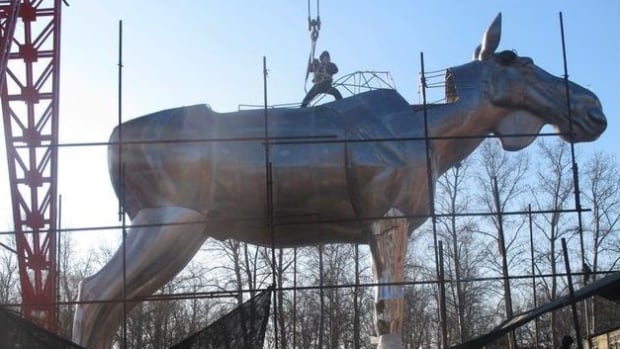 Norwegian artist Linda Bakke has been a sculptor for decades.

When she started working in collaboration with the Norwegian State Road administration, it was for a traffic safety project. They wanted a 2-dimensional flat moose. She suggested a 3-dimensional sculpture instead.

« From my sketch proposal to the unveiling it took 5 years, » she said. 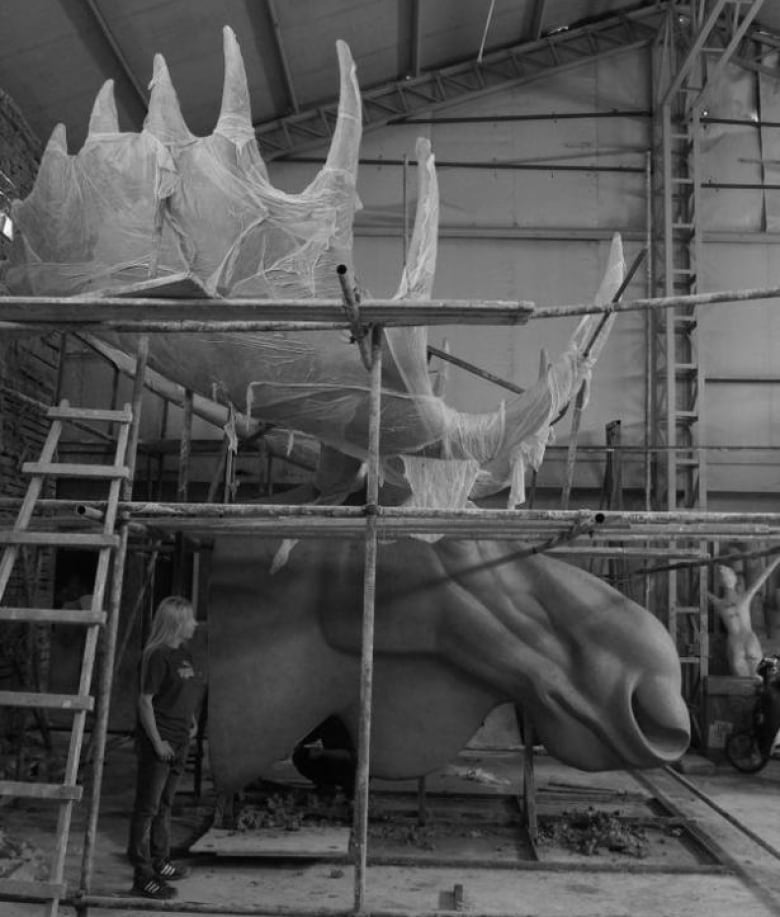 « I was researching on the internet what existed of large moose statues when I came across Mac The Moose, » she said. « It was decided to build a statue in a large dimension, so we could just as well step into making it the world’s largest. »

« And Canada is pretty much like Norway in many ways just that in Canada most things are bigger. You have a different and larger moose type as well, » she said. « So it would be a little fun to beat Canada in something. »

Bakke said she was surprised over the Moose Jaw response to no longer being the largest moose sculpture.

« I have to admit that I didn’t think about that Mac The Moose meant so much for the citizens of Moose Jaw, » she said. « So I have a bit of bad conscience for that. I’m sorry. » 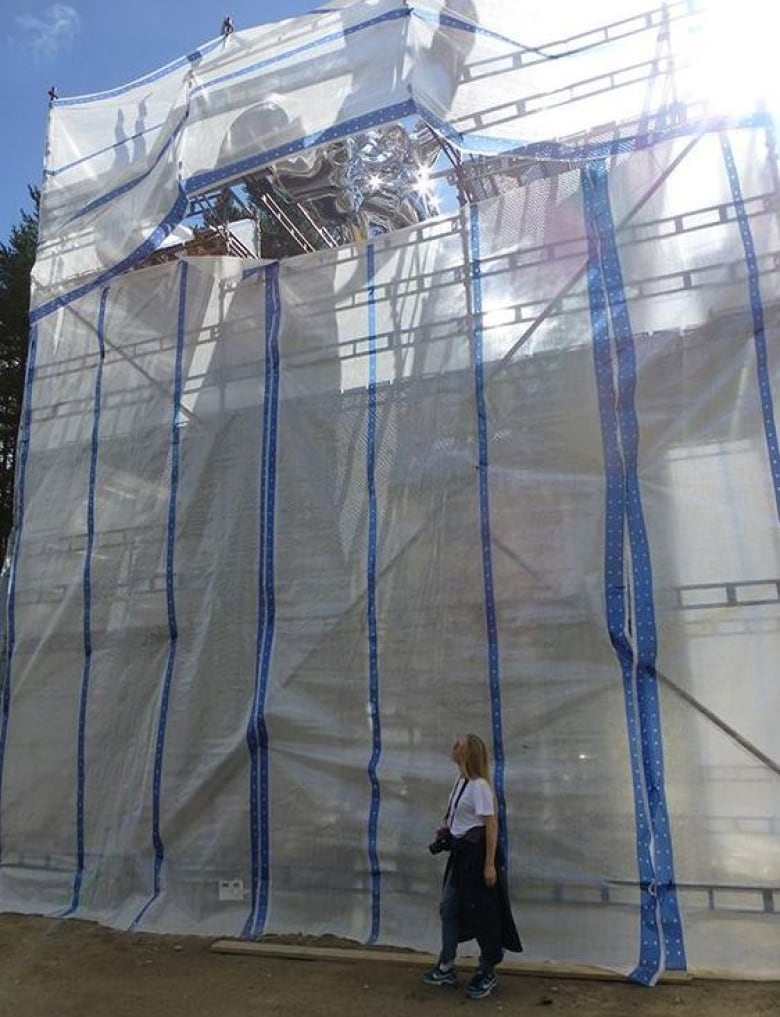 Linda Bakke said Storelgen was meant to raise awareness for traffic safety in the area as the municipality of Stor-Elvdal has Norway’s third highest moose population. (Linda Bakke/website)

Although even if Moose Jaw were to make Mac the Moose bigger by larger antlers, a hat or other means, it looks like Norway would take the lead again before long.

« We are looking into building a much bigger one [moose statue], 20 meter high, in gold, » she said. 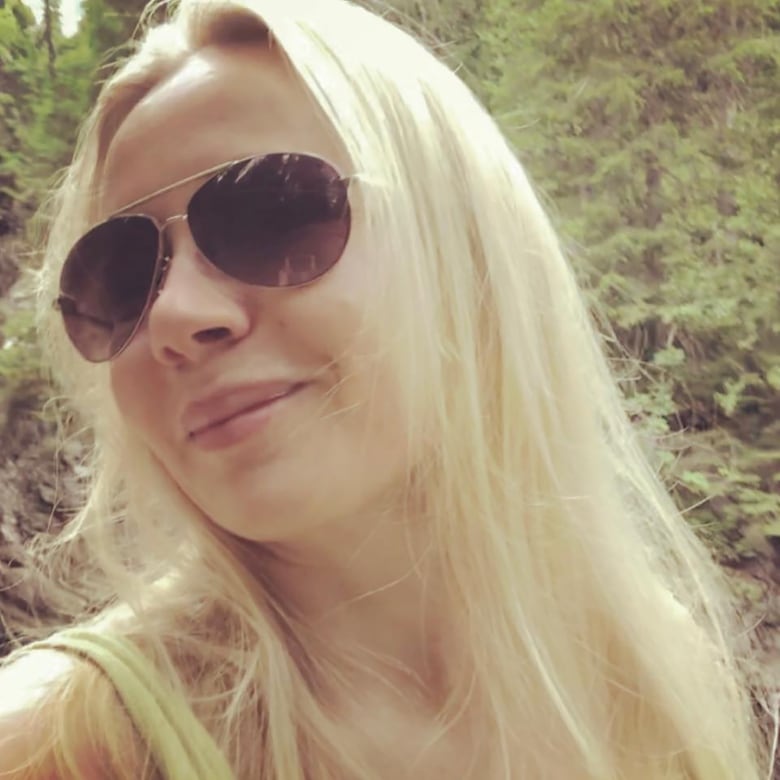 Linda Bakke said making sculptures « is that thing that makes me the most excited. » (Submitted by Linda Bakke)

Bakke said the 20 meter high gold moose statue is being researched right now to understand the cost and it would go in the same general area as Storelgen.

Bakke said the silver Storelgen sculpture was different than some other ones she’s made since it’s meant to draw attention to road safety.

She said it was to draw attention to the moose in the area, act as a reference point for people between Oslo and Trondheim, let people stretch their legs and be an identity symbol as the municipality of Stor-Elvdal has Norway’s third highest moose population.

« The accident statistics show that there has been a drastic decline in accidents and deaths in connection with the measures, » Bakke said. « That feels very good as an artist to contribute to. »

« To manifest sculptures is that thing that makes me the most excited. »