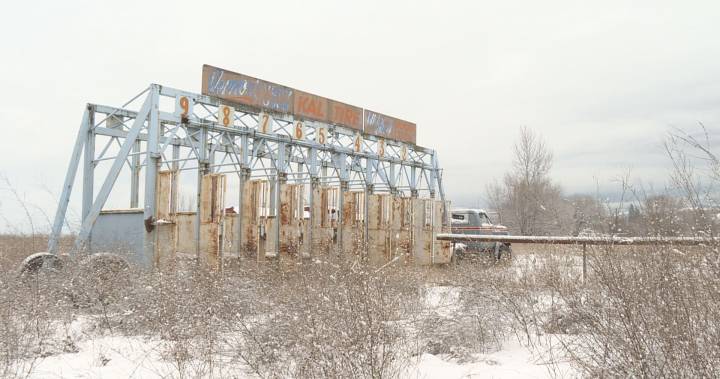 The end of legal wrangling over the site of the old Kin Race Track has opened the door for the City of Vernon to develop the property.

Vernon’s mayor is now publicly musing about putting a pool and recreation centre on the land, as well as other recreational facilities and possibly even housing.

The city’s ability to use the property for a new purpose comes at the same time as Vernon is starting the process of looking for possible locations for a potential new pool.

The site of the old track, which is right next to two arenas, is considered an ideal spot.

“I can imagine that will be one of the top spots looked at for a new swimming pool and rec centre.”

The mayor also expects baseball to continue on the property, which already houses a number of ball diamonds, as well as the addition of space for other recreational activities.

The city is now able to consider other uses for the property after the Okanagan Equestrian Society abandoned its appeal of a B.C. Supreme Court decision on the track.

The equestrian society, the city and the regional district had been locked in a legal dispute, originally launched by the society in 2004, over the future of the property.

The society had been trying to retain the space for horse racing, but the B.C. Supreme Court ruled against the society last year.

The equestrian group said it simply couldn’t afford to continue fighting local governments to keep horse racing at the track and abandoned its appeal of the Supreme Court decision.

“Any lawsuit is expensive. One that drags on for several years is extremely expensive, and all resources were tapped for the original trial.”

After 120 years of hosting horse races at Kin Race Track, the facility hasn’t been used for that purpose since 2014.

That year, races were cancelled when the grandstand wiring was deemed unsafe.

The structure was then destroyed in a deliberately set fire, part of a string of arsons that gripped the region that summer.

The equestrian society said it would like to continue its activities somewhere else but its future is uncertain, as no new space has been identified.