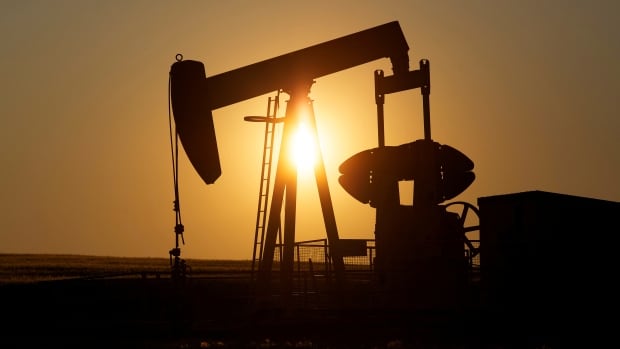 Concerns with the fallout from Alberta’s OPEC-style cuts may persist, but an energy data analysis firm says the mandatory oil curtailment appears to be drawing down crude inventories.

The province this month imposed an 8.7-per-cent oil-production cut on industry, or roughly 325,000 barrels a day, in order to clear a huge backlog of crude that was punishing Alberta oil prices.

Government officials haven’t released statistical updates on the effectiveness of the strategy, but a senior oil analyst at Genscape Inc. said its research indicates the curtailment is working as intended so far.

« We are seeing it through January 19th roughly in line with what the government has stated as their goals to draw down inventories, » Mike Walls said in an interview.

« For the most part, we saw significant builds [in inventories] basically throughout 2018, and now we are starting to see draws. So I can say that they are having an impact already. » 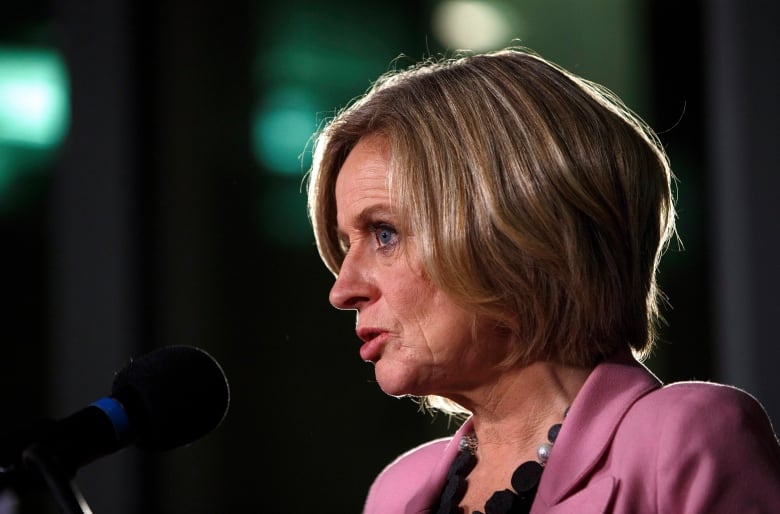 Premier Rachel Notley has pointed to the narrowing gap between Canadian and American benchmark oil prices as evidence of the impact of the government’s strategy. (Jason Franson/Canadian Press)

On Twitter Friday, Genscape said inventories in Western Canada fell 603,000 barrels to 34 million barrels for the week ending Jan. 18, pointing to it as « further evidence that Alberta production cuts continue to impact the market. »

The province did not confirm Genscape’s figures. The government gets its data from a third party and the information is not publicly available.

« We’re currently reviewing how much has been drawn down from all storage levels across Alberta, » government spokesperson Mike McKinnon said in an e-mail. « More information, including the next steps, will be available soon. »

Premier Rachel Notley has pointed to the narrowing gap between Canadian and American benchmark oil prices as evidence of the impact of the government’s strategy. 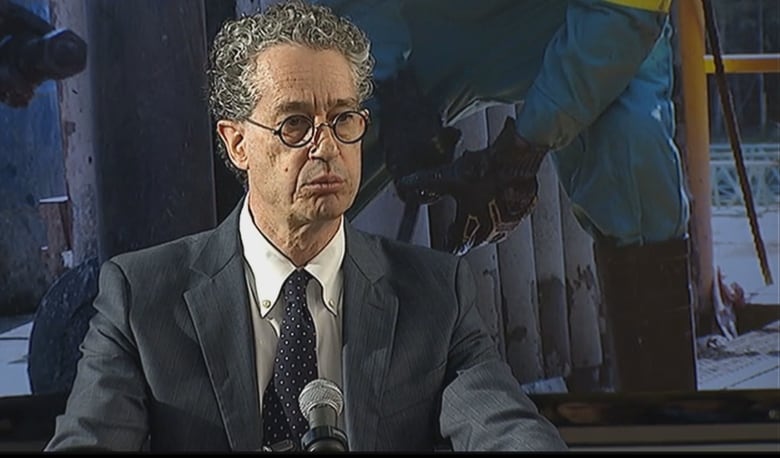 Energy economist Peter Tertzakian, executive director of the ARC Energy Research Institute, said he believes the policy is working and that the price is a good gauge.

« The differential has rebounded, » said Tertzakian.

« I’m optimistic we’re through the worst of it and hopefully we won’t need government intervention in the future. But the extraordinary action that they took at that time was appropriate.

« We were facing catastrophic layoffs had the situation gone on for several more weeks. I believe that was averted. Now, the situation is still not healthy, but I believe the government prevented something far worse from happening. »

Alberta announced in early December that it would temporarily impose production cuts on the industry in 2019.

But opponents of the policy — including Suncor, Husky Energy and Imperial Oil — said the market was working and that taking such a step could have implications for future investment in Alberta. 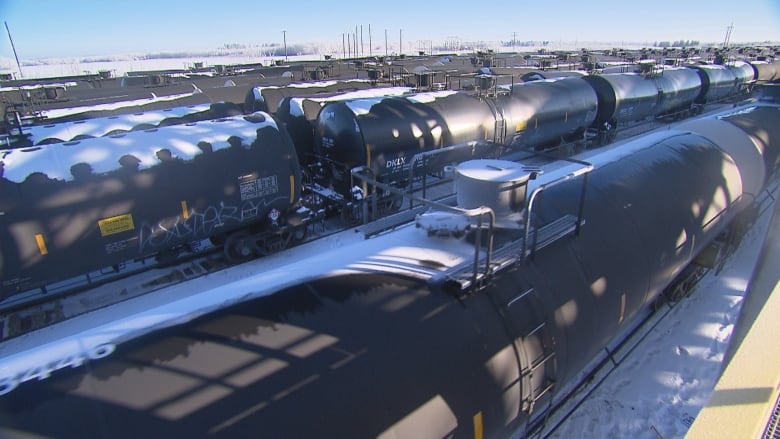 Hundreds of oil tank cars are waiting to be loaded at a terminal near the border of Alberta and Saskatchewan. For January and February, Alberta’s production limit is 3.6 million barrels a day of raw crude and bitumen, which is slightly lower than the province’s estimated export capacity. (Dave Rae/CBC)

Conference Board of Canada chief economist Pedro Antunes wrote this month that intervening in industry production plans « could hurt the province’s attractiveness for future investment over the long term. »

But he also said the near-term solution « will likely be effective in shoring up prices and heading off a decline in royalties and a larger pullback in activity in the oilfield services sector. »

Industry and government will also be mindful of any significant interruption to rail or pipeline movement, which could have major impacts on the effort to reduce the oil glut if they occurred.

Kevin Birn, an oilsands analyst with IHS Markit, said Alberta’s curtailment policy is probably something that’s going to be judged over a longer period of time.

« Yes, differentials have narrowed and that’s a positive metric because the prices we saw prior to Christmas were unsustainable, » Birn said. « But curtailment needs to be measured over a longer period of time. »