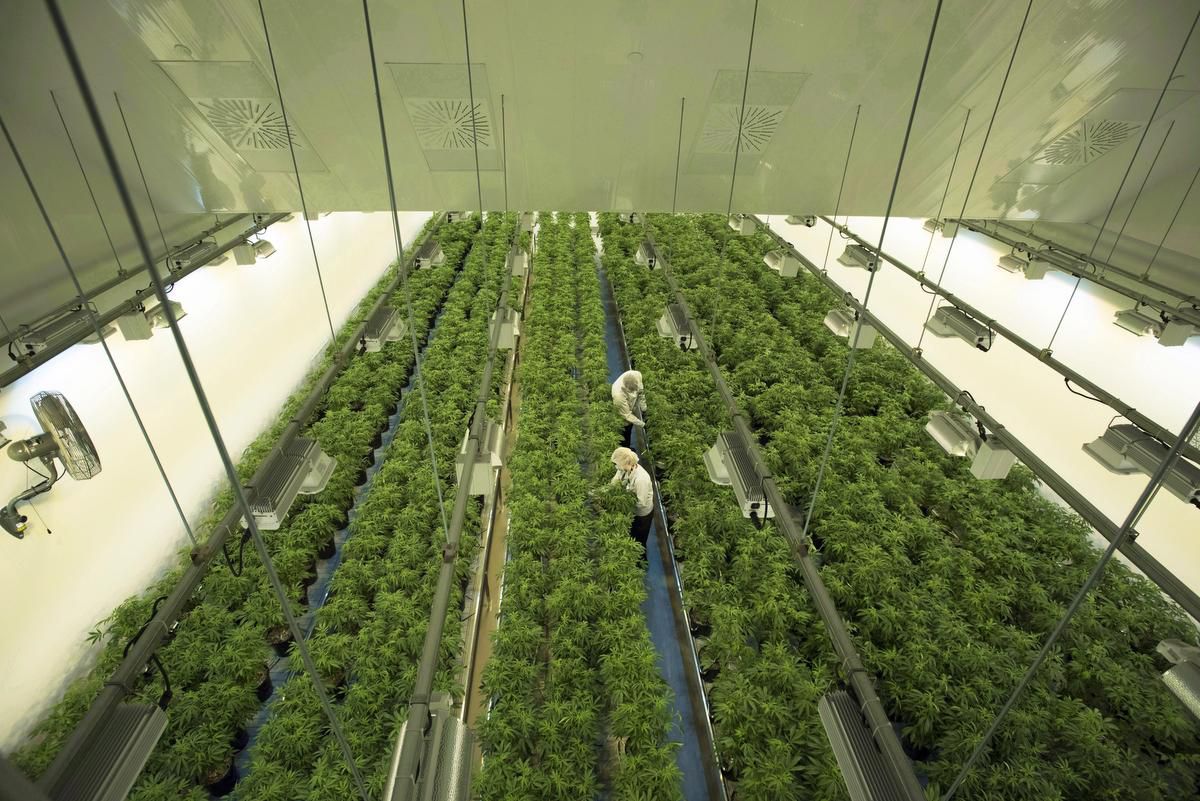 It will take four hours of online training before employees can step behind the counter of a pot shop in this province.

That’s the average length of time a mandatory course known as CannSell will take prospective workers in Ontario’s forthcoming cannabis stores to complete, its builders say.

Created by the cannabis resource company Lift & Co. and MADD Canada, the program was announced this week by the Alcohol and Gaming Commission of Ontario as the sole certification program for all store employees.

“By law everyone that touches cannabis (in) retail essentially has to have this course,” said Lift and Co. head Matei Olaru.

“CannSell is meant to educate cannabis retail employees on the responsible sale of cannabis and their legal and regulatory obligations,” Olaru said.

The $49.99 (plus tax) course will be offered starting Feb. 25 and will have to graduate its first class in time for the scheduled April 1 opening of Ontario’s 25 initial brick-and-mortar shops.

First store could be in Yorkville

Canada’s edibles could be much weaker than U.S.

“The drug presence in (road) fatalities is three times what it is for alcohol,” Murie said. “We’ve done an amazing job on alcohol so we need to applaud ourselves for that, but we still haven’t had the same rigour around cannabis.”

Most important, he said, are the program’s focus on the legal liability that stores could face; federal and provincial regulations surrounding pot; and the ability to recognize both cannabis and alcohol impairment.

But he said ongoing alcohol and gaming commission inspections must ensure that the rules taught in the online program are being enforced at shop doors and counters.

“If we can tighten up on that (responsible service) then that goes a long way to reducing the harms.”

The course will also delve into the risks, harms and responsible use of cannabis and provide an overview of the plant and its history. The latter aspect, Olaru said, will give store employees the grounding they need to build an expertise in cannabis products that consumers will demand.

Some 70 per cent of consumers rank a strong product knowledge among store staff as the top feature of a cannabis outlet, a 2018 industry report by Deloitte Canada found. Olaru said Lift could take the lead on further product education among store employees.

“CannSell is very much a foundation for you to even understand how to talk about products.”

The course will be taken individually online and students must score 80 per cent to pass. All retail managers and store owners must also be CannSell-certified under provincial rules. The program’s website, cannsell.ca, was to go live Thursday with an information package on the course.

A similar program is being offered by MADD and Lift & Co. in Nova Scotia, Prince Edward Island and by many private stores across Canada.

Murie said CannSell programs are modular and that they can keep up with a changing industry — one that will see edibles enter the market next October, for example.

“The training needs to keep up with the marketplace,” he said. “So we designed it on that flexibility so every teaching element is a single component in the training so it can be removed, can be updated and slotted back in — components come in come out.”

Murie said he does not know if employees will be on the hook for the course costs or if store owners will cover them.

He said many LCBO applicants take the Smart Serve course at their own expense to boost their hiring prospects.

Joseph Hall is a Toronto-based reporter and feature writer. Reach him on email: gjhall@thestar.ca