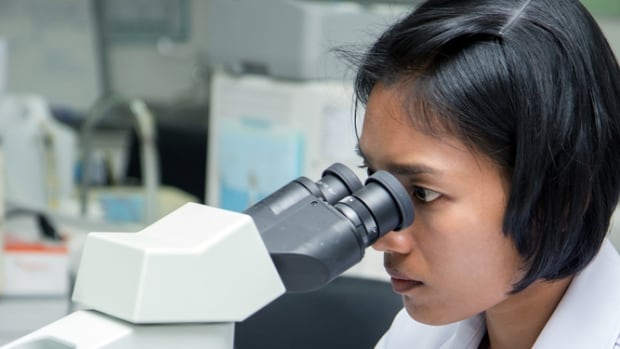 A new Canadian analysis in The Lancet validates complaints that the awarding of research grants is biased against female scientists.

The analysis found women are less likely to receive valuable research dollars if their grant applications are reviewed based on who the lead scientist is, rather that what the proposed project is. 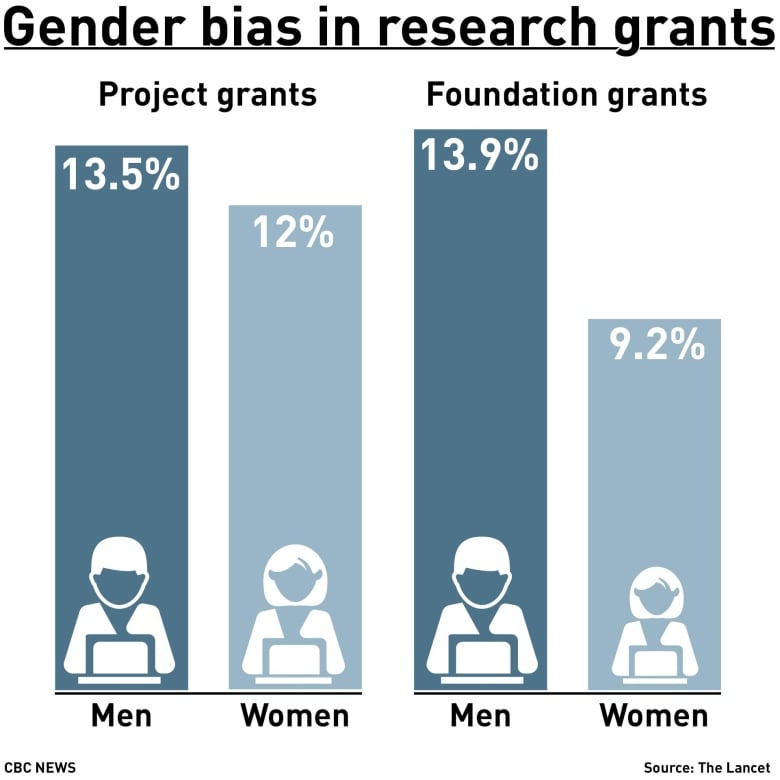 The study, titled « Are gender gaps due to evaluations of the applicant or the science?« , analyzed almost 24,000 applications submitted to the Canadian Institutes of Health Research (CIHR) — the federal government agency that awards approximately $1 billion in science grants annually.

But under the Foundation program — 13.9 per cent of male applicants won grants, compared to only 9.2 per cent of women.

The disparity is most striking in the field of public health, where female applicants outnumber male applicants, but men are twice as likely to win Foundation grants — 14.1 per cent vs 6.7 per cent.

Overall, grant applications from men outnumber those by women two to one. 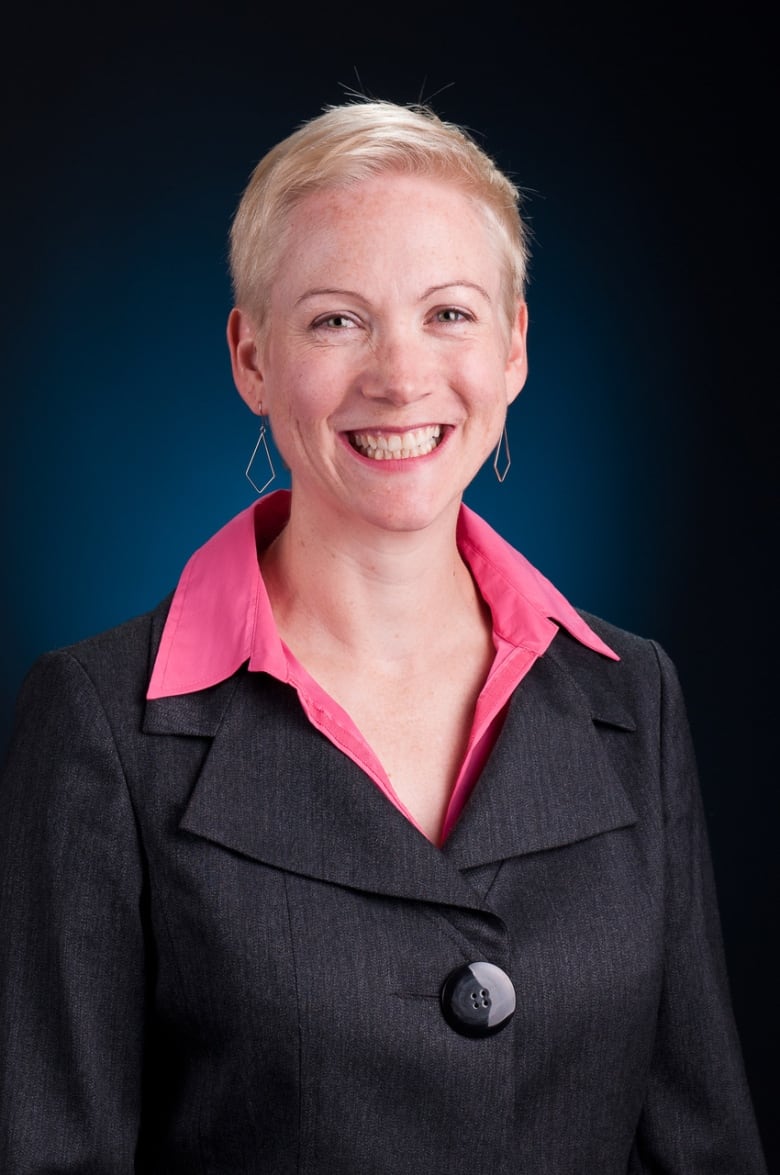 Holly Witteman is a researcher at Laval University’s Faculty of Medicine in Quebec City. (Submitted by Holly Witteman)

The analysis took applicants’ age and field of study into account.

« This evidence is fairly robust, » said Witteman, a researcher at Laval University’s Faculty of Medicine in Quebec City.

« When the [grant] reviewers are told to focus on evaluating the scientists … that significantly amplifies success rates for men, » she said.

Neuroscientist Jennifer Raymond said the Canadian study is another indication that the research funding « system is broken and really needs to be fixed. »

Raymond is a researcher at California’s Stanford University and wrote a commentary which appears in the same edition of The Lancet.

She said female scientists might find the CIHR analysis both discouraging and vindicating.

« A lot of times women internalize and say ‘Oh it’s me, maybe, I’m not good enough, my male colleague is getting all of these awards and attention. I need to try harder,' » she told CBC News.

But Witteman’s research indicates women are being passed over. « And I think this shows that the system is biased, » Raymond said.

Raymond has also assessed grant applications for the National Institutes of Health, the U.S. equivalent of CIHR.

Getting funding can lead to more publications which can make it easier to attract good scientists to your lab, which in turn can help you do more good science and get more funding– Jennifer Raymond

« I sometimes hear comments that I wonder if they would be saying that if the applicant was a male scientist instead of a female scientist. But in any one of those cases, you can never really know what’s motivating the comment. You can really only see the bias in the statistics. »

Gender equality has long eluded the sciences, especially at the leadership level. Raymond said funding bias plays a role in that disparity.

« Small advantages over time can become big advantages. Getting funding can lead to more publications which can make it easier to attract good scientists to your lab, which in turn can help you do more good science and get more funding. So you know there’s all of these different levels at which these biases play out. »

It’s an approach increasingly adopted by recruiters and employers. When the Toronto Symphony Orchestra famously began concealing the identities of musicians during auditions in the 1980s, it transformed what was once a nearly all-male orchestra.

For research scientists early in their careers, the cumulative effect of those first grants is often more opportunities down the road.

Dr. Laura LaChance, a Toronto research psychiatrist and published academic who finished her residency in 2017, points out how important research is in advancing a career.

« Research is a major way that we’re kind of measured against our colleagues in terms of how productive you are and how good of a candidate you are, » said LaChance.

She said she also worries some frustrated women may simply quit their research efforts in frustration.

Witteman, the study’s author, credits CIHR for both collaborating on her gender research and taking steps to prevent further bias once the disparity in the Foundation grant program was clearly identified.

In a statement, CIHR said it was committed to eliminating « systemic biases against any individual or group. » The agency has developed an online course called « Unconscious Bias in Peer Review. »