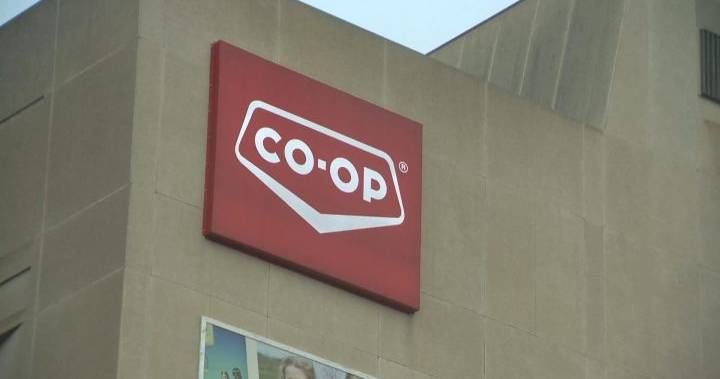 The union representing striking workers at Saskatoon Co-op is calling on the company to agree to binding arbitration to settle a contract dispute.

UFCW Local 1400 made the request after talks between the two sides broke down on Friday.

At issue between the two sides is Saskatoon Co-op’s desire to introduce a second-tier wage scale.

“In the spirit of true negotiation, (we) started to bargain a second tier,” the union said in a press release.

“It provided proposals allowing for a second tier that included a bridge that provided a limited number of employees who had been working at Co-op for four years, to finally move to the main wage grid.”

Co-op said the offer made by the union substantially reduced the wage difference between new and current employees in key positions.

“We came to (Friday’s) discussions ready to make compromises because we wanted to get another offer for our employees to vote on and, hopefully, end the labour dispute,” said Saskatoon Co-op CEO Grant Wicks in a statement.

‘It was disappointing to see the union go back on an understanding we’d already reached, refuse to consider our counter-proposal and then walk away from the negotiations.”

UFCW said the next step is to submit to binding arbitration, with both sides presenting their last offer.

“Management’s excuse that they would rather bargain is no longer credible,” the union said.

“Their repeated refusals to bargain once again leads us to invite management to participate in the process of binding arbitration.”

Co-op said UFCW has negotiated other contracts that include wage tiers.

“The union continues to push binding arbitration, but they have bargained multiple wage tier agreements with our competitors in Saskatoon without arbitration or labour disputes,” Wicks said.

Roughly 900 UFCW members walked off the job Nov. 1, 2018, after the two sides failed to reach an agreement on a new contract.

Co-op said the retail landscape has changed and a second-tier wage scale will help ensure the long-term vitality of the company.

Sixty per cent of UFCW members who voted rejected an offer by the company at the beginning of January.

Co-op said roughly 200 union members have returned to work since the strike started.