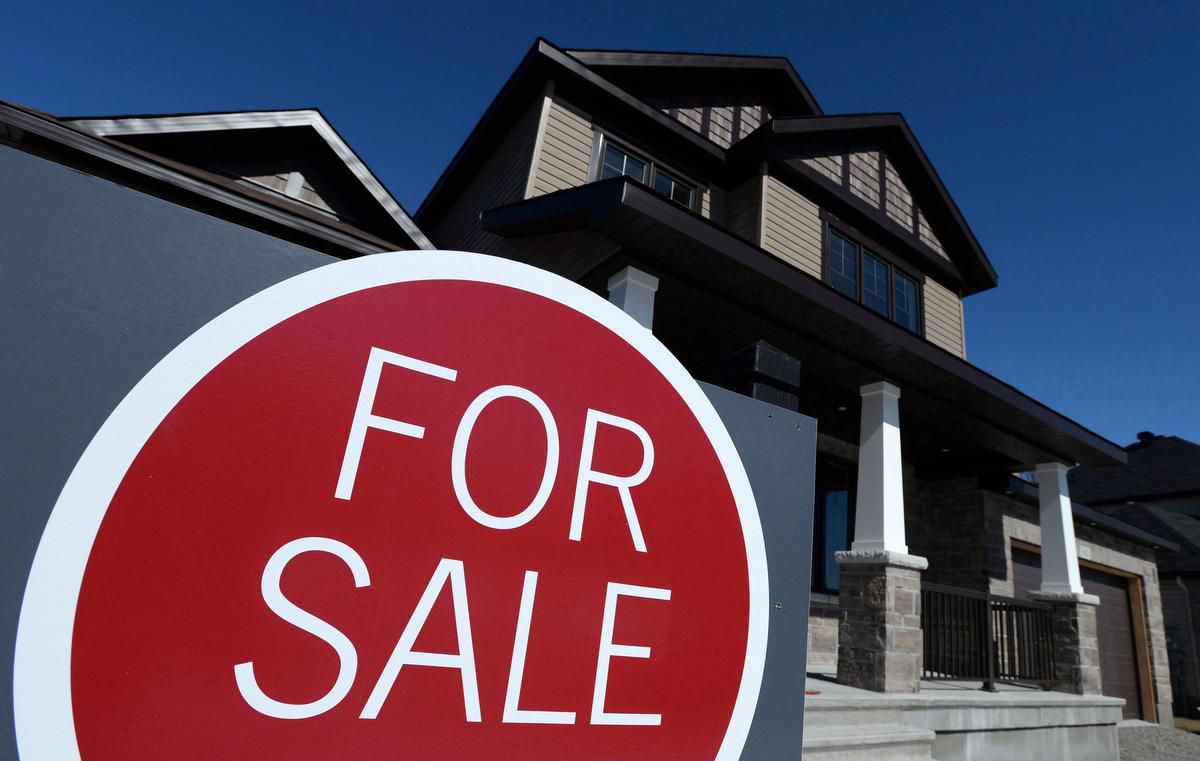 Young families in Canada’s big cities believe houses and condos will be a good investment over the next five years, and they are sacrificing their privacy, time and small pleasures to buy them, according to a report by Sotheby’s International Realty Canada.

The study is based on a survey of 1,743 families headed by adults aged 20 to 45. It found that millennials and generation Xers are delaying both retirement savings and paying off credit card and student debt in order to afford homes, with 78 per cent expecting homes to match or outperform other financial investments over the next five years. In Toronto, that number rises to 83 per cent.

But the biggest barrier to buying, cited by 33 per cent of families, is the expense of day-to-day living — groceries, rent and utilities. That’s a “concerning” trend, said Sotheby’s CEO Brad Henderson.

“Increasingly, it is the essentials in life that are absorbing most of everyone’s income,” Henderson said. “It speaks to trying to find more higher-paying jobs, more knowledge worker jobs that are able to afford, not just the necessities of life, but some of the things that make life even that much more pleasurable, like a home with multiple bedrooms for a growing family.”

The report is the second in a series of three based on a survey of families in which the adults were aged 20 to 45. Market research firm Mustel Group found 57 per cent of those households in Toronto, Vancouver, Calgary and Montreal were couples with at least one child, 35 per cent had no children, and 8 per cent were single-parent families.

Thakar shares an apartment with a cousin to save on rent, has a side job to earn income in his off-time and has refinanced a student loan. It will take him longer to pay off that debt, but he figures home prices are rising so quickly that it’s important to stash his cash now.

“If you’re not earning money, you’re spending money,” said Thakar, who owns a car but takes transit to his job downtown and questions the expense of a vehicle he doesn’t use much.

But Thakar expects he might need help from his family to afford a home and, even though he likes his privacy, he would consider a house with a rental unit to help carry the cost.

Among survey respondents, 51 per cent said they saved by cutting down on dining out, 45 per cent reduced their travel and vacation expenses, and 20 per cent delayed retirement savings.

Toronto families were most likely to reduce their car ownership (16 per cent), to freelance or pick up extra work (16 per cent) or to delay having children (15 per cent). Thirteen per cent of Toronto respondents moved in with family to save money, compared to only 5 per cent in Calgary and Montreal.

Henderson says the findings put the lie to the idea that millennials and generation X adults are “live-in-the-moment” people.

“We’re finding they’re acting not too dissimilar to the generations that came before them and forgoing the trips and eating out and all of the things that require additional money, in favour of buying a home for their family to live in,” he said.

When it comes to putting money down on a home, the survey found 71 per cent used personal savings and cash for a down payment. Although 52 per cent of the families relied on a gift or inheritance, those funds accounted for less than 30 per cent of their down payments. Thirty-one per cent borrowed from their registered retirement savings plans (RRSPs).

Young adults have always saved and scrimped to buy homes but a greater proportion of income now goes to paying rent, leaving little for savings, said mortgage broker James Laird of CanWise Financial and online mortgage site Ratehub. It’s why so many young adults end up moving back in with parents.

“We’re seeing a decline in the percentage of young people able to purchase homes versus previous generations,” he said. But the desire hasn’t waned.

“Millennials could be the largest voter base in the federal election and this is the issue we all care about,” said Laird, 34.

He thinks longer amortizations — from 25 years to 30 for buyers with down payments of less than 20 per cent — would provide relief. “It’s a beautiful solution because they qualify for about 10 per cent more mortgage but their payment doesn’t change so they’re no more financially strapped,” said Laird.

Those who borrow from their RRSP still have to pay that money back. Laird said Ottawa should create a homebuyers plan that behaves the same — allowing first-time buyers to access $25,000 of their savings — without the requirement to repay the funds.

The Mustel survey was conducted online in August and September. A random sample of 1,743 is considered accurate within 2.3 percentage points, 19 times out of 20.

Woman who allegedly tossed chair over balcony surrenders to police