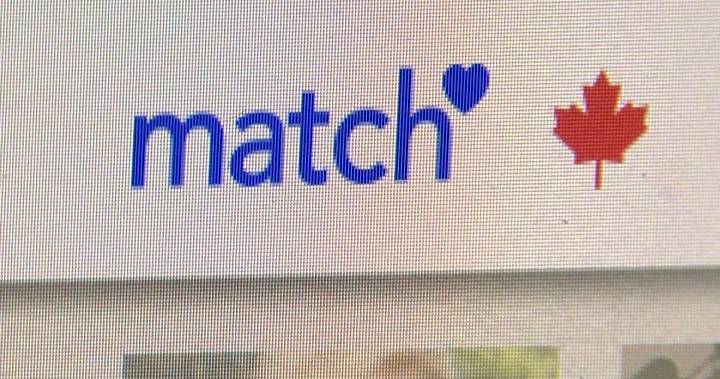 When online dating websites first popped up nearly 20 years ago, many early users were viewed as weird or desperate.

That, according to UBC Okanagan adjunct psychology professor Jocelyn Wentland.

But fast-forward to 2019, most single people will tell you they have online dated at some point.

WATCH BELOW: (Aired Nov. 8, 2018) Can you make meaningful connections online?

“It’s become very popular,” Wentland told Global News. “If you think about where people are meeting their friends, how they are engaging online, it makes sense that people have just taken this to their dating realm, to the romantic realm, so it’s not so surprising.

“When you think about now, you might pay a bill online; you didn’t do that 30 years ago. And that’s just the same with dating; it’s just become part and parcel of a single person right now.”

Wentland said there are a number of advantages to looking for love in the digital world.

“Online opens you up to people that you would just never meet in your day-to-day world,” she said. “That’s a huge, huge benefit.”

She added that another benefit of online dating is being able to filter out people who are not matches a lot faster.

But she said there’s also a negative side to digital love searches, including disingenuous intentions.

“Some people might just be window-shopping or they’re on Tinder with their friend at a party, just swiping around to see who is on there and you have matches on your phone you have no intention of following up,” Wentland said.

“So there is some kind of an almost game element to it, where it’s not that real.”

“It seemed like the hip thing to do,” he said. “Everybody seemed to be doing it.”

And while the West Kelowna man is using numerous websites in trying to find love, he said he’d much rather meet someone the more natural way — in person.

“I would actually rather go to a bar or a coffee shop and meet someone more naturally,” he said.

Alleluia may find some comfort knowing that despite the popularity of online dating, many are still finding love offline.

“We had one study that we looked at that we asked people where they met, online or in person. And it was actually quite surprising: 70 per cent of people said they were still meeting in person,” Wentland said.

For now, Alleluia will continue looking for love, on and offline.