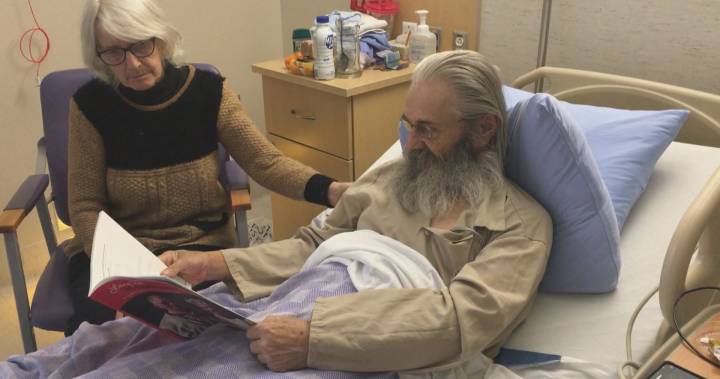 Mount Cashel: After 30 years, the pain still has not gone away