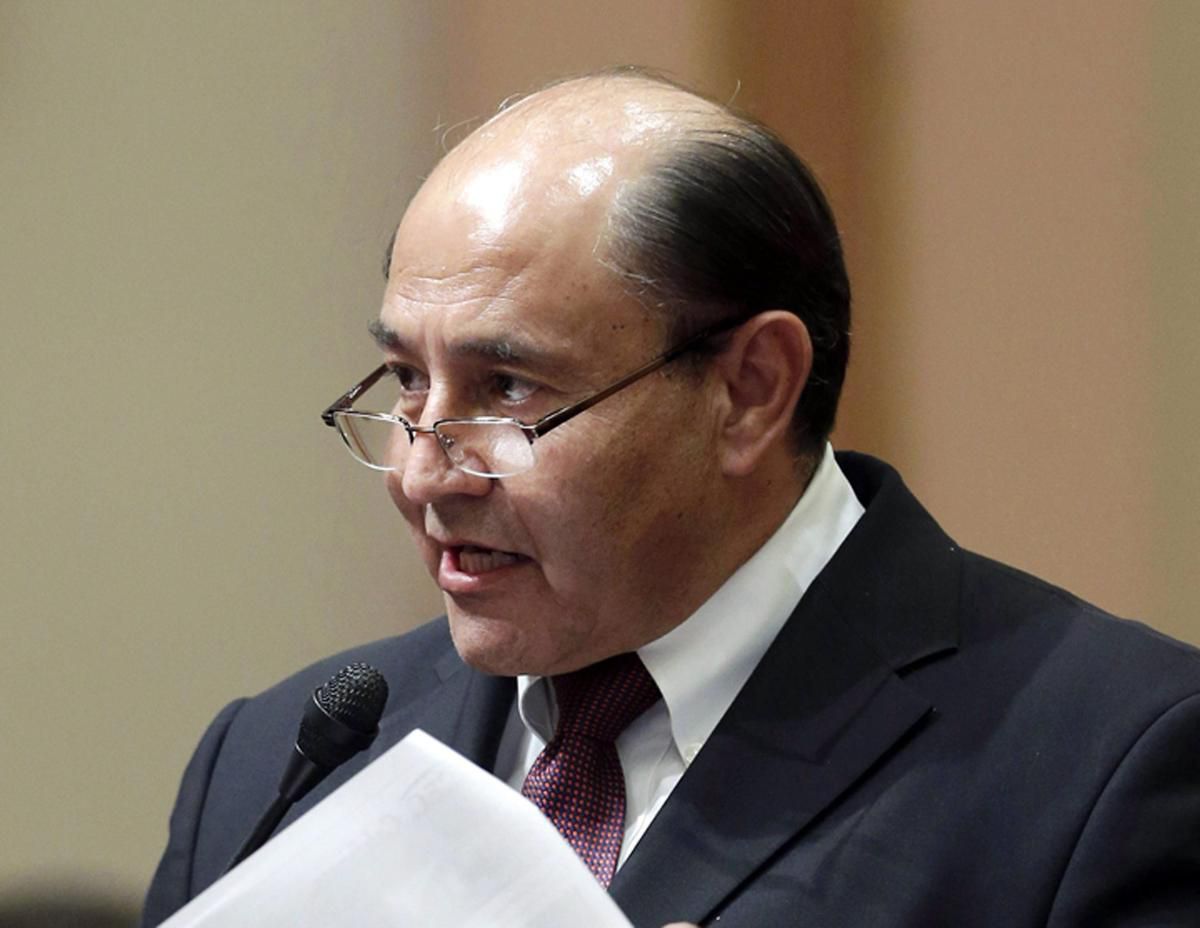 VANCOUVER—Whether Canadian cannabis workers will be permitted to cross into the United States may hang on the outcome of the November midterm elections, says an American policy expert.

But a power shift in the House of Representatives is necessary for Correa to truly make waves with the Department of Homeland Security (DHS), said Sanho Tree, director of the Drug Policy Project at the Institute for Policy Studies in Washington, D.C.

“It all hinges on what happens Nov. 6,” Tree said in an interview, referring to the date of the upcoming U.S. midterm elections.

American politics, said Tree, is a “winner-take-all” system. And since Correa’s Democrats are currently the minority party in the House of Representatives, they have little power to affect meaningful political change. If they were to claw back a majority in November’s mid-terms, however, they could cause “all kinds of problems” for the DHS, he said.

“This is one of those cases where politics has prevailed over good, common sense public policy,” Correa said. “This is an unintended consequence of our legal environment being seriously flawed.”

He said many of his constituents are veterans suffering from conditions such as Post-Traumatic Stress Disorder who have personally attested to cannabis’ effectiveness as a medicine that has improved their quality of life. Economically speaking, he added, banning Canadians from the U.S. for participating in a legitimate business practice north of the border would have a chilling effect on relations with the States’ largest trading partner.

With that in mind, said Correa, the congressional letter to Nielsen represents two things: a request that DHS clarify what rules and regulations it uses to administer lifetime bans on Canadian cannabis workers; and a nascent push to determine what needs to be changed to permit those Canadians access to the United States.

“What we want is common sense regulations when it comes to our Canadian brothers and sisters,” he said. “That’s the end goal.”

But resolving this issue with any finality will require a change in law, Correa said in a followup statement by email. Cannabis is currently a federally controlled substance, and immigration law has various regulations and restrictions on controlled substances and persons associated with them.

Determining what, exactly, needs to change and how, wrote Correa, is what he and his staff are working on now.

The Department of Homeland Security did not respond to a request for comment, but Correa stated in an email that his office has received a response from the department acknowledging his submission.

Under past presidential administrations, a congressperson might find purchase across the party aisle for her or his ideas, said Paul Quirk, a professor in the department of political science at the University of British Columbia. But the unusual deference shown by Republicans to Trump — and intense federal Republican opposition to easing cannabis laws — means Correa will almost undoubtedly need a big Democratic win in the November mid-terms to make real headway, he said.

Correa’s next moves may include making speeches, reaching out to other members of Congress and trying to drum up enough support to prompt action, said Quirk.

“(But) at this point, with the election coming up, he’s probably counting on a Democratic House and a better chance for action, (or) at least critical oversight, beginning in January,” he said.

The response of Canada’s federal politicians to the ongoing issue has been less definitive, with Prime Minister Justin Trudeau himself citing the impotence of foreign governments in influencing drug policy in the U.S.

Whether Ottawa is involved in or is even aware of Correa’s push for change is unclear. Bill Blair, minister of border security and organized crime reduction and Canada’s new lead on the cannabis file, did not respond to a request for comment.

Back in the U.S., Scott Railton, an immigration and naturalization lawyer based in Bellingham, Wash., said that even if there is a power shift in the House of Representatives, the U.S. federal government moves slowly.

“Sometimes it takes a while for Homeland Security or even Washington D.C. to get real action on something,” Railton said. “And in the absence of a real perceived fire, it might take a while (for Correa to see results).”

The long-term success of Correa’s bid for change in border policy, he added, may ultimately be decided by whether other interests step up to show support.

Senators in the northern border states will likely show interest in the issue once cannabis legalization officially takes effect in Canada on Oct. 17, he said. But whether business owners, other elected representatives or even voters take notice remains to be seen.

“If there are slowdowns at the border or anything affecting local commerce that can be directly pinned on changing law in Canada,” he said, “that’s going to inspire action on the U.S. side.”

Correa, however, was adamant that he is in it for the long haul.

“As both our nations continue to advance legal cannabis, it is vital we work together and grow together,” he wrote in his email to StarMetro Vancouver. “With the cannabis industry poised to be a multibillion-dollar industry, ensuring our two countries can work together will allow us to share in the economic boom legal cannabis will bring.”