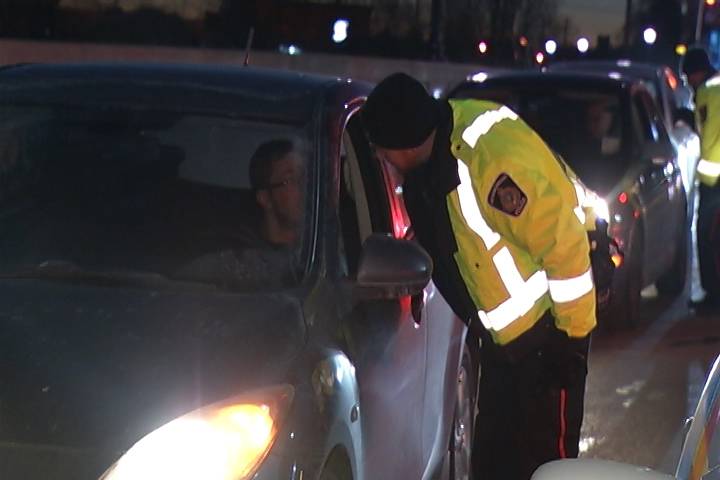 Here’s what we learned this week:

The federal government approved a cannabis testing device for drivers, the Drager DrugTest 5000, in August.

But the country’s police forces are unconvinced. Earlier this month, Ottawa’s police chief said his force wouldn’t be buying the gadgets, saying the devices gave to false positives, false negatives and are unreliable in the cold.

“The machine is very temperature-sensitive, and we live in Saskatchewan,” pointed out Regina’s Evan Bray. Regina’s police have ordered one device, and are hoping better-quality methods come along.

Vancouver police aren’t going to use it at all. “Our experts have looked at it, and it doesn’t meet our requirements, so we’re going to pass on this one,” said police chief Adam Palmer.

And Edmonton‘s police have “very few” of the gadgets, which Rod Knecht called “bulky and difficult to use.”

“We know every time we use it, we’re going to get a not guilty plea,” he said. “That’s going to plug up the court system.”

What you had to say

Last week, we asked you what you thought about media use (perhaps overuse) of “stoner” imagery in news stories about cannabis, such as this photo, shot on 4/20 on Parliament Hill a few years ago.

Like the words used for cannabis/marijuana/pot/weed, it’s a bit of a litmus test for attitudes to legalization, as we found:

I would not use this picture. It depicts a stereotype that hasn’t been accurate since the 1970s, and paints a derogatory image of cannabis users. (In fact, we prefer the word ‘cannabis’ because it does not contain the racist overtones of “marijuana.”)
Ali Hammington

Not everyone who enjoys cannabis looks like that. I shock people when they find out I’m what society calls a pothead.
Darnell

I would not use that image. Not only would it make you seem like your company is just a bunch of stoners. That image is of a woman who looks possibly underage. It looks irresponsible, to be honest.

This picture is very stereotypical and it only contributes to increase marginalization of cannabis users as “potheads” due to her choice of accessories. When I go to a dispensary I see mostly seniors and women. Why not research who are actually cannabis users? Why not use the power of mass media to start breaking down social constructions around citizens exercising their civil right of smoking a plant? We all know cigarettes are worse than marijuana yet one is socially acceptable while the other still gets the stink eye. We are moving towards legalization therefore you should be doing different pieces and looking for actual evidence than just a stereotypical photo.
Ana

I would use this picture, titled something along the lines of degenerate pothead. These people are more passionate about pot than climate change, or a decent quality of life at an affordable rate. I am glad pot will finally be legal so we can move on.
Manitoba Taxpayer

So, we’re flipping this around: last week we asked you a question — now it’s your turn. What would you like to know about marijuana legalization? Send us your questions, and we’ll answer some next week.