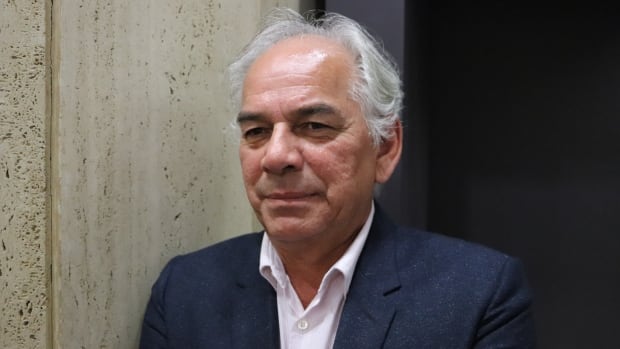 Following the Coalition Avenir Québec’s win in the Quebec election Monday, First Nations leaders are reminding premier-designate François Legault of his commitment to adopt the United Nations Declaration on the Rights of Indigenous Peoples (UNDRIP).

The declaration, adopted by the United Nations in 2007, is viewed as one of the most comprehensive international instruments on fundamental rights and freedoms of Indigenous Peoples.

« Quebec being a provincial government and having jurisdiction over territories and resources, which the UNDRIP speaks at length about, it’s very important, » said Ghislain Picard, chief of the Assembly of First Nations Quebec and Labrador (AFNQL).

« Because this is a new government, it’s even more important that they be taken to task on this. » 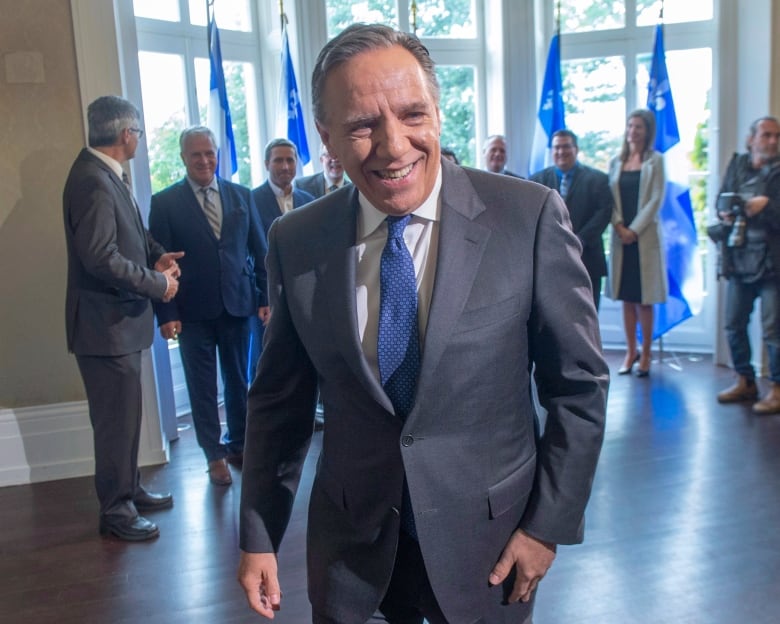 The AFNQL represents 43 First Nations in Quebec and Labrador. It is also calling on the new government to meet with First Nations within 100 days of its formation.

« We have quite a bit of work ahead of us making sure that they have a full understanding of what’s at stake when it comes to Indigenous issues, » said Picard.

« But at the same time, we were complaining about the outgoing government for a number of years because of the lack of concrete engagement on their part with many of our issues. »

In a letter to Picard on Sept. 14, Legault wrote that a CAQ government would implement UNDRIP as a way to improve the nation-to-nation relationship between Quebec and First Nations communities.

« A Coalition Avenir Québec government will work with all communities to achieve a common goal of rapprochement [reconciliation], prosperity and respect for their rights, » the letter stated.

« In addition, in order to affirm that all Aboriginal peoples contribute to the diversity and richness of Quebec society, a CAQ government will implement the United Nations Declaration on the Rights of Indigenous Peoples. For us, it is essential that First Nations are able to collaborate fully in its implementation. »

Call to action 43 of the Truth and Reconciliation Commission report calls on federal, provincial, territorial, and municipal governments to fully adopt and implement the declaration as a framework for reconciliation.

« It is important because no matter what Canada says, Quebec and any other jurisdiction are not really in any type of obligation to follow the direction from Ottawa, » said Picard.

To date, the declaration has been endorsed by nearly 150 countries, including Canada. Among the provinces and territories, Alberta was the first to support UNDRIP. Ontario and British Columbia followed suit. Montreal’s city council also endorsed the document last year.

Ellen Gabriel, a Kanien’kehá:ka activist from Kanesatake, has doubts about the election promise.

« All the historical, cultural and social circumstances that have caused Indigenous people to be where we are, those are part of the consultation and engagement that Indigenous people have to have if this party is serious about implementing the UN declaration, » she said.

Human rights activist Ellen Gabriel recommends that both Canada and the provinces implement the United Nations Declaration on the Rights of Indigenous Peoples. (Julia Page/CBC)

One of those issues Gabriel sees as being problematic is the party’s language policies — something she feels conflicts with Indigenous peoples’ rights to their languages.

« We face the same problems as the immigrants in the sense of language because you have to speak French and a lot of Mohawks don’t speak French, » said Gabriel.

« How do they … considering their political ideology in regards to language and what they think is their land, propose to move forward in the implementation of the declaration? »