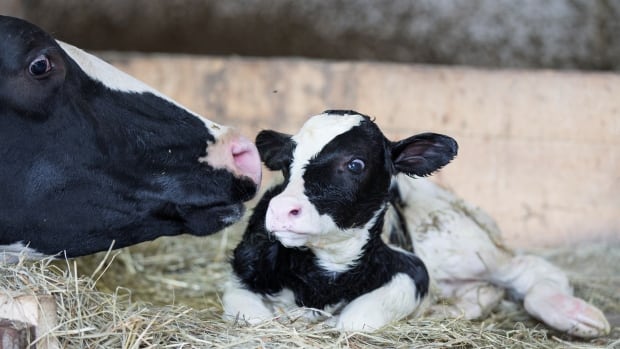 If Canada wanted a trade deal with the United States it was going to have to compromise on supply management in the dairy industry, says federal Agriculture Minister Lawrence MacAulay.

As part of an agreement reached this week, Canada will allow American dairy farmers access to 3.59 per cent of the Canadian market.

This is the third trade deal where Canada has offered up supply-managed dairy markets as a bargaining chip. MacAulay told CBC News that given the rhetoric coming from U.S. President Donald Trump, Canada’s negotiators did very well.

« Without question, the U.S. government intent was to demolish the supply management system and that did not happen, » he said.

MacAulay said despite the now three agreements that traded away milk markets, more than 90 per cent of the market is still supply-managed.

Prime Minister Justin Trudeau has promised that dairy farmers will be compensated.

« The supply management sector took a hit and they will be compensated but there was no other way around it, » said MacAulay. 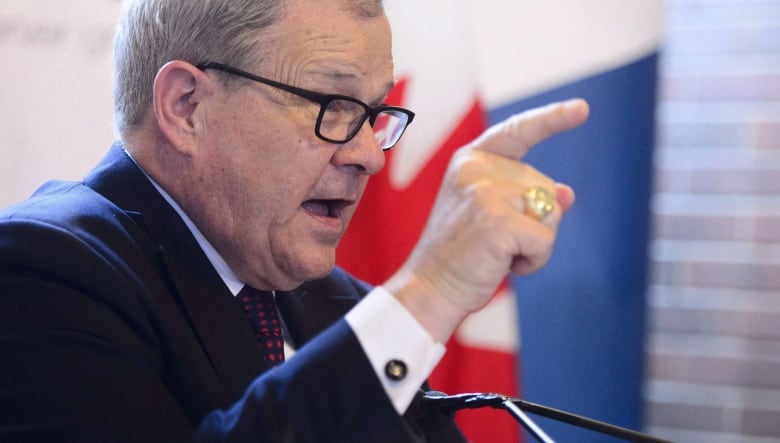 The deal is much better than what it could have been, says MacAulay. (Sean Kilpatrick/Canadian Press)

The agreement is still not a done deal. The governments of the United States, Mexico, and Canada still need to approve it.

With files from Angela Walker