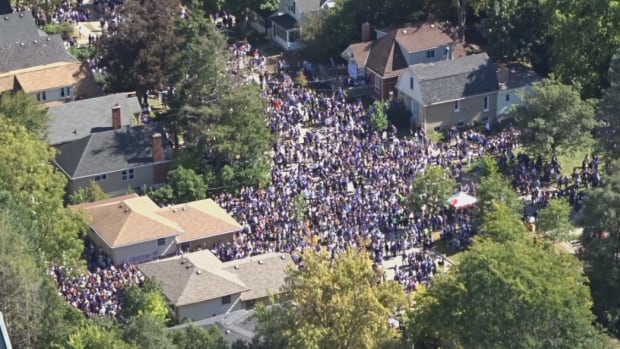 As students raise the roof at last Saturday’s unsanctioned and booze-fuelled street party east of the Western University campus in London, some of them literally took the party to the rooftops in what some people think is becoming an increasingly common and dangerous part of student party culture known as ‘brewfing.’

The so-called « fake homecoming » celebration on Broughdale Avenue, a small street of mostly student rental homes, saw at least 52 people taken to hospital for injuries related to the party, including a number of people who fell, or in some cases, jumped from rooftops.

« There’ll be tables that’ll be in backyards, and people jump off the roof and land and break the table. It’s a huge social media thing. »

‘Everybody wants to see something funny’ 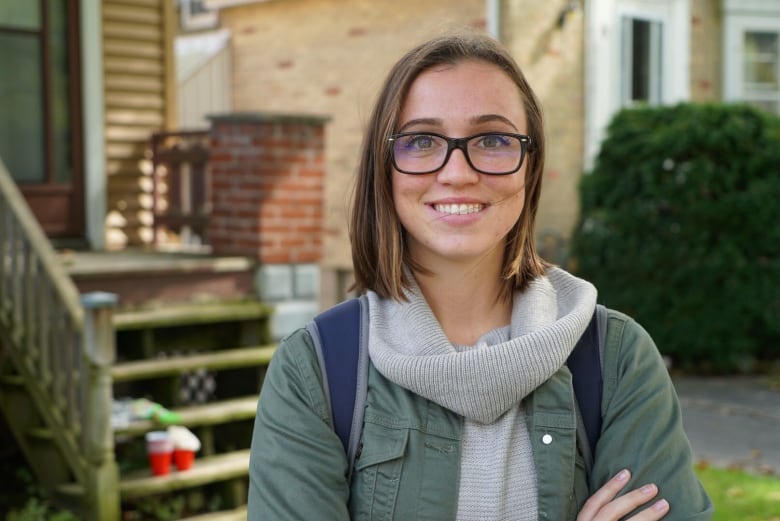 Western University student Mel Nolan said people will often jump off roofs to perform for crowds of people who cheer them on. (Colin Butler/CBC News)

Websites such as Canadianpartylife, which bills itself as « Canada’s #1 party social media, » has attracted 112,0000 followers on Instagram in a little over two years by posting videos of real life party shenanigans captured on cell phone cameras by students around the country.

Some of the videos rack up tens of thousands of views, and some believe it’s the audience that drives students to engage in such reckless behaviour.

« I think it’s because everybody is watching them, and everybody wants to see something funny and something cool, » said Western University student Mel Nolan, who lives in a rental home a stone’s throw away from Broughdale Avenue.

« The crowd gets them going and just hypes them up. They just want to show what people want to see, » she said. 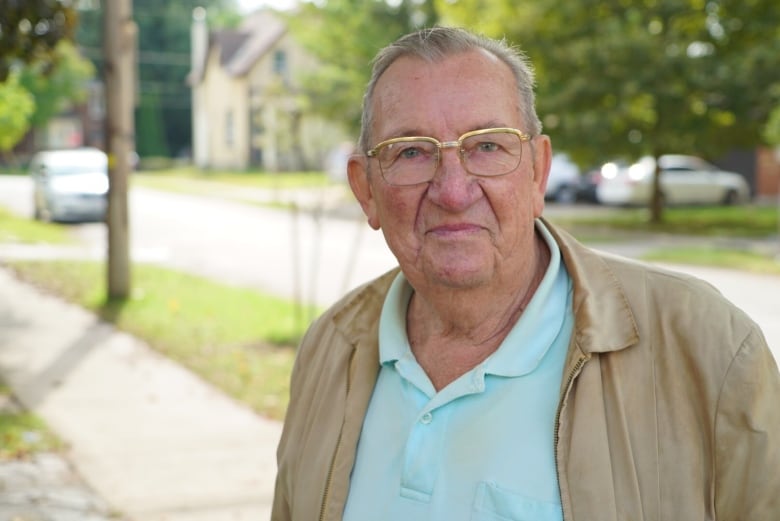 Gustav Schiede has lived near Broughdale Avenue since 1958. He’s seen thousands of parties but he says they’ve become much wilder and larger since the administration pushed homecoming from late September to late October. (Colin Butler/CBC News)

It’s not just students who are talking about the increasingly risky behaviour either, so are people who have lived in the area for decades.

Gustav Scheide has lived on Audrey Street, a small street that connects Broughdale Avenue to Huron Street since 1958. In that time, he’s witnessed thousands of student parties over the years and lately, he says, they’ve become wilder.

Scheide says the biggest change came when the administration at Western University moved homecoming from late September to late October, in an attempt to curb the student excesses that happened at the start of the academic year.

The students are doing it on purpose to get even with the university.– Gustav Schiede

« I think it backfired, » he said. « Now the students are doing it on purpose to get even with the university. »

Scheide said he sees students drinking on their roofs, but only during fake homecoming.

« Only on the weekend for the homecoming party, for the rest of the year we have no problems, » he said. « I guess the students want to prove something, they didn’t like what the university did to make homecoming later. »

What exactly some students are trying to prove by jumping off rooftops isn’t clear, but at least one man paid the price for his choice on Saturday. He was rushed to hospital with serious injuries, including a number of broken bones, after he lept from the rooftop in front of a cheering crowd.

Property owners could be fined

The London Police Service has released drone footage showing a bird’s eye view of the crowds on Broughdale Avenue during so-called fake Homecoming. 0:41

Physical injuries aren’t the only consequence of rooftop partying, which is illegal under city bylaws and the Ontario Fire Code.

The London Fire Department has embarked on a month-and-a-half long investigation looking into allegations of rooftop partying this past weekend, which could see not only tenants, but property managers and even owners charged.

He said investigators will spend the next 45 days looking at who owns the properties and who lives there, before the actual fines are issued.