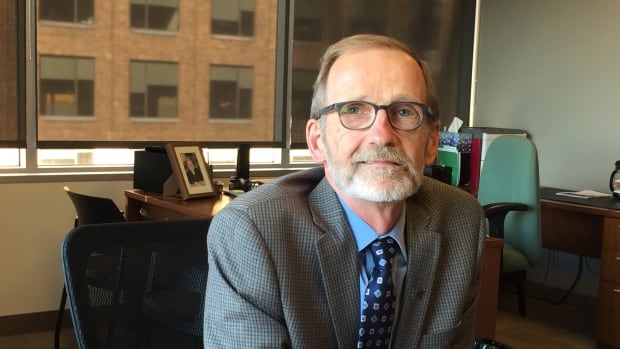 Sweeping new powers to fight electoral wrongdoing could also be used to get to the bottom of existing cases that have frustrated investigators up to now, says Canada’s elections watchdog.

In an exclusive interview with CBC News, Commissioner of Elections Yves Côté said his office could use the new powers it will get when Bill C-76 is adopted — such as being able to request a judge’s order to force someone to talk — to resolve cases that predate the legislation.

« In terms of whether the new tool could be used for past investigations, that’s a very interesting issue, » Côté said.

« The bill, as I recall, does not specifically say yea or nay. It says the commissioner now has that power to apply, so we will have to look at it. »

However, there may be limits to how far back his office could go.

« When you go before a judge, before she issues the order she will have to be satisfied that it is in the public interest to issue that, » he said. « Because it is a pretty extraordinary thing to do.

« So, if you tried to open up something that happened 10, 12 years ago, the judge might very well say, ‘I’m not sure that you’ve convinced me.' »

The robocalls case is ‘closed now’

According to Côté’s 2017-18 annual report, his office had 587 « active files. » His office won’t say how many of those are investigations.

However, Côté said he has no plans to use his office’s powers to dig further into one of the best-known cases his office has been called upon to handle.

« Robocalls, I think we can consider as closed now. » 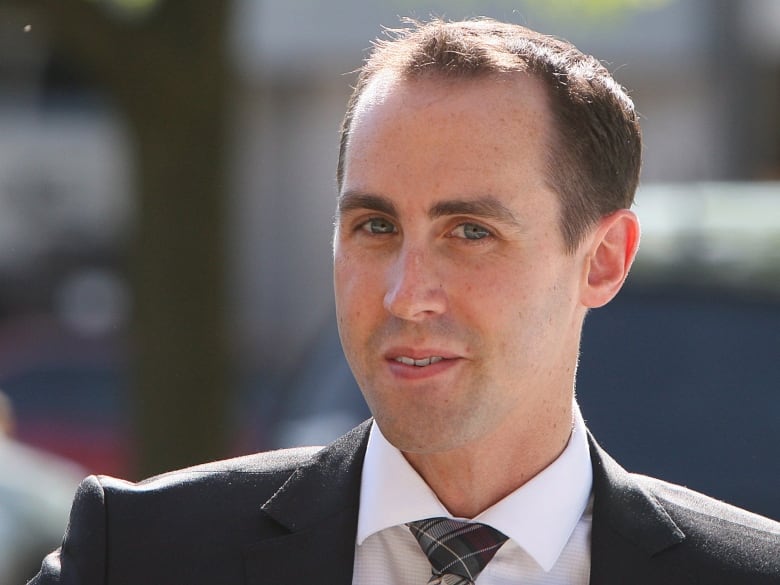 Michael Sona was convicted in connection with the robocalls scandal – but Commissioner of Elections Yves Côté says he wasn’t the only one involved. (Dave Chidley/Canadian Press)

Conservative Michael Sona was convicted in 2014 of trying to prevent voters in Guelph, Ontario from casting their ballots during the 2011 federal election by sending out recorded phone messages, known as « robocalls, » directing them to the wrong polling station. He was sentenced to nine months in jail.

Sona has maintained his innocence. Many have said they believe others were involved in the robocalls operation. Côté is among those who think Sona didn’t act alone.

« We knocked on every person’s door and nobody would talk to us. So that was very frustrating, because [if] any issue in the last 10 years or so created such a huge amount of uncertainty on the part of Canadians in terms of the health of our democratic process, that was robocalls. We were simply not able [to get] to the bottom of it because of that.

« Now, with that power we will have, if C-76 is passed, we will be able to get somebody and sit them there and say, ‘Okay, under oath now, who gave you that information, who was with you when you were keying on your keyboard?’ That was very frustrating. »

Bill C-76, which updates and overhauls Canada’s elections laws, is currently before Parliament’s Procedure and House Affairs Committee, which is soon to start clause-by-clause study of the 352-page bill. MPs on the committee have proposed 340 amendments to the legislation and are planning an intensive series of meetings for when Parliament returns from its weeklong Thanksgiving break.

Côte said Parliament needs to adopt C-76 by December if he is to have the powers he needs to fight threats like foreign interference or social media abuse in the next federal election, scheduled for October 2019.

« We have reached a critical moment now and, to me, I would say if this bill is not passed by December we’re going to be in a very, very difficult situation. »

One of the changes included in Bill C-76 introduces a pre-writ period, which starts on June 30 and imposes limits on advertising.

« Getting ready for something June 30 is going to be quite the challenge for us, » said Côte. « So from our perspective we need it, and we need it very soon. »

Chief Electoral Officer Stéphane Perrault also has called for C-76 to be adopted soon to give him time to implement it during the next election.

When Côté was named to the job in 2012, the challenges his office faced were quite different. Back then, electoral wrongdoing tended to mean things like campaign finance infractions or illegal voting. Now, election watchdogs around the world have to contend with new threats like foreign interference, social media abuse and disinformation.

« In the very recent Swedish election … 33 per cent of the articles shared came from websites that are known to propagate false information having to do with racism and religion, » Côté said.

Côté said his office is already taking steps to detect and thwart people trying to disrupt the next federal election with fake news or disinformation.

Côté said his office has started working with other government departments, including Canada’s top spy agencies.

« I can tell you at this time, we have already engaged with Elections Canada, obviously, with CSIS, with CSEC, with Public Safety and together, as a group of people very interested in this, we’re working very hard to identify the threats as much as we can and then decide how we would react if this or that happened. »

He also has reached out to major social media platforms.

Commissioner of Elections Yves Côté says Facebook is among the companies already working with his office to thwart attempts to disrupt Canadian elections. (Dado Ruvic/Reuters)

« I am confident that we will get a high degree of cooperation from Facebook, in particular, and Twitter and Google … [are] up next, » he said. « But that doesn’t mean that we will get everything we want the moment we want it, because they are themselves subject to their own legislation and privacy regulations and so on. »

Côté also has hired social media analysts who can work out who is behind specific online posts and capture that information so that it can be used in court.

That work gets a lot harder, however, if the suspect online material is coming from outside Canada — from Russia or China, for example.

« When you’re talking about people operating from these countries and at the behest of their government, you can imagine that having an investigation, trying to find who really is behind it … technologically, you can reach a certain point, » said Côté. « But … how do you bring these people in the face of the Canadian justice system? »

Governments could establish an international body that could cross borders to investigate attempts to disrupt elections — but that would be difficult to achieve.

« It would be great to have this kind of superstructure but we’re not there and we won’t be there for quite some time, I’m afraid, » said Côté.

What’s missing from the law

After the last election, Côté received several complaints about the role played by third party interest groups. While the elections law included restrictions on advertising, many third parties found loopholes in the law to help candidates or parties — by paying for polling, for instance, or organizing rallies.

Côté said Bill C-76 will tighten the rules and ban groups from using foreign money to try to influence an election. However, he said the law still needs to go further.

« What’s missing is there is no anti-avoidance rule, » he said — meaning a clause in the law to specifically prevent people from attempting to get around the rules.

While Côté said he doesn’t plan to often use the new powers he’s getting with C-76, having them in his toolkit will make it easier to investigate electoral wrongdoing.

« The mere fact that you’ve got it, people realize that the rules of the game are different now and they will be much more inclined to participate and talk. »