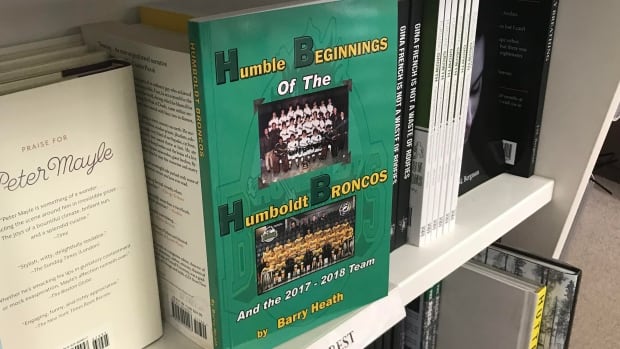 The families of the Humboldt Broncos crash victims are urging people not to buy a recently released book about the team.

Barry Heath, a former Saskatchewan coroner and veterinarian, wrote Humble Beginnings of the Humboldt Broncos and the 2017-2018 Team based on media interviews with the families.

Toby Boulet, whose son Logan died in the crash, said the 29 families did not endorse the book.

Boulet said Heath contacted many of the group’s representatives, including fellow Broncos’ dad Scott Thomas, who told him the families were not ready to talk for the book.

Boulet said Heath rushed to put out the book so it would be the first of its kind.

He set the release for Sept. 15, just days after the team’s home opener, and announced a book signing on that day at the Coles bookstore in Lloydminster. Boulet said he urged Coles to cancel the book signing and refuse to sell the book.

« It’s our story to tell, individually or collectively. My story about Logan Boulet is mine and my wife’s to tell because Logan can no longer tell his story, he’s passed away, » Boulet told CBC. « It’s not for Doctor Barry Heath to tell Logan’s story.

« All the other families feel the same way. » 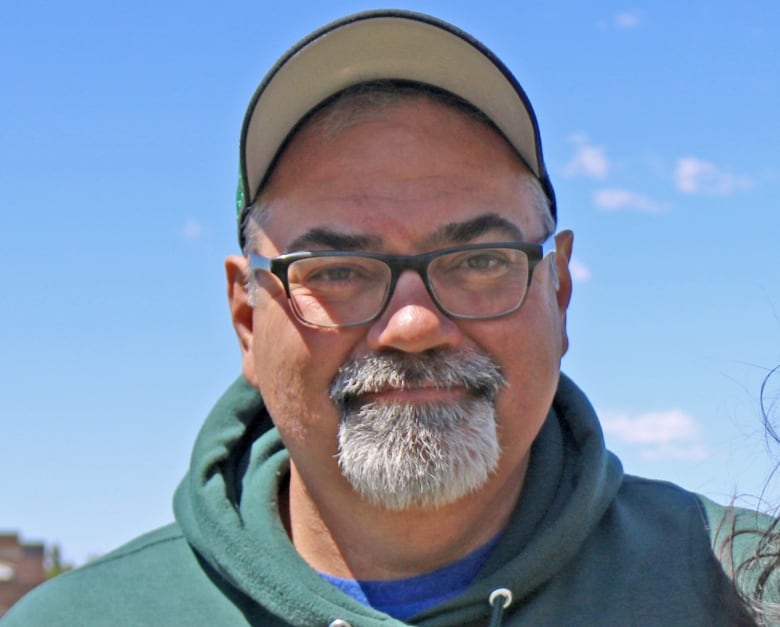 Logan Boulet’s father Toby, pictured, says the families of the crash victims do not endorse the book released about the team last month by Barry Heath. (CBC News)

Coles did as asked by the families. Canadian Tire also stripped store shelves of the book. Then, Boulet said, Heath began marketing his book through Chapters on the six-month anniversary of the crash.

« The timing is always horrible. All the parents are still grieving, » Boulet said. « So now the families are mad again. »

Christina Haugan, whose husband and Broncos coach Darcy died in the crash, said it feels like Heath put his own interests above those of the families who are still grieving.

« We just … feel it’s too early. A lot of the stories aren’t even finished being written yet. Layne [Matechuk] just got released from the hospital, » Haugan said.

Haugan said the families do not want the book at this time but it seems like Heath just isn’t hearing the message. While she’s unsure if she wants an apology, Haugan said she just doesn’t want the book out there. 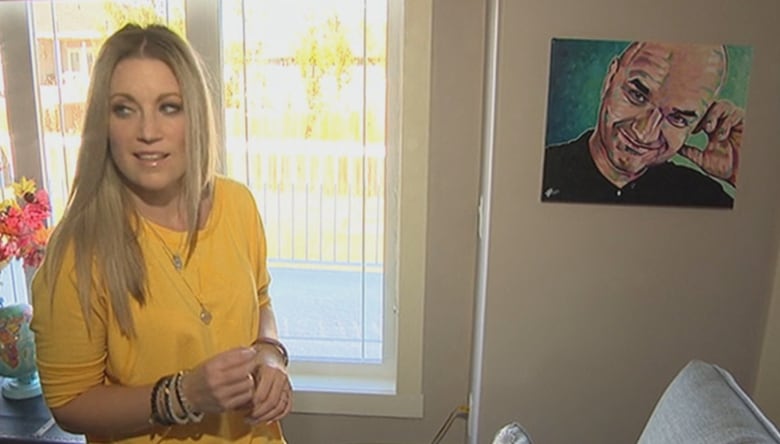 Christina Haugan’s husband, Darcy, died in the April 6 crash. She said Heath is disrespecting the families by publishing and selling the book, despite opposition from the families. (Alexandre Lauzon/Radio-Canada)

« It doesn’t seem like he has even a connection … but just a random interest, » Haugan said.

Haugan said she saw the table of contents of the book. One of the chapters was directly related to Parker Tobin and Xavier LaBelle, who were misidentified as each other, which she felt was in poor taste.

« Every time that he has been asked to not do it, everything gets justified and there’s a reason — it doesn’t matter what the reason is, » Haugan said.

« It doesn’t matter that you’re donating some of the money … To me, this is about us. I think he’s disrespecting every single person that’s involved in this by not listening to us. The message is quite clear: We don’t want the book out there. Not yet. »

‘The nation’s hearts are with us’

Boulet said the families decided to take to social media to tell people not to buy the book. He said he told Heath by email to respect their wishes and stop marketing the book.

« I said, ‘The nation’s hearts are with us on this one. You’re going to lose. Don’t try and sell your book,' » Boulet said.

Heath would not do an interview with CBC, but sent a statement via email.

« I am sorry some of the families, including the billet families who have been affected in the same way, believed they had to give permission for me to celebrate their loved ones as I have done, » he said.

« Throughout the Broncos story, people talked about the team being part of the fabric of the city of Humboldt, » Heath continued. « I wove a story where the fabric itself intertwines in so many ways, one cannot help but treasure the team’s history and its promise for the future. » 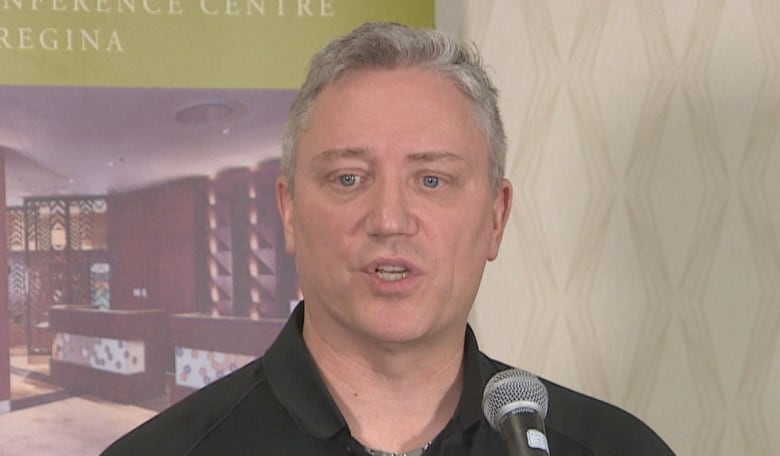 Former Humboldt Broncos team president Kevin Garinger said no one is denying Heath’s right to write about the incident. Instead, it’s a matter of principle and none of the families endorse the book. (CBC)

« Nobody is questioning his right to write a book … What we’re talking about is moral imperative here, » said Kevin Garinger, former president of the Broncos organization.

Garinger said when he talked with Heath back in the spring, the organization said it would support the families’ wishes that the book not be released.

« It’s something that they didn’t advocate for, they didn’t ask for and at this time, no one is truly ready for that, » Garinger said.

If a book were to be written about the crash, an endorsement from the families would be crucial, Garinger said. As it stands now, there is no endorsement for Heath’s book.

Chapters/Indigo told CBC that company headquarters has given a « recommendation » to their stores to take down the book. Most of the stores in Saskatoon have already done so.

Heath says all of the proceeds of the book will go to hockey bursaries for players in need. He said he expects that selling the book for $20 will allow at least $10 per book to go to charity.

Boulet said the 29 families plan to tell their own story in a book one day, after taking time to grieve and collectively agreeing to an author. He said that author will be granted the opportunity to interview each of the families.

Boulet said the communication between Heath and himself has remained respectful, but he hopes people will refrain from buying his book.