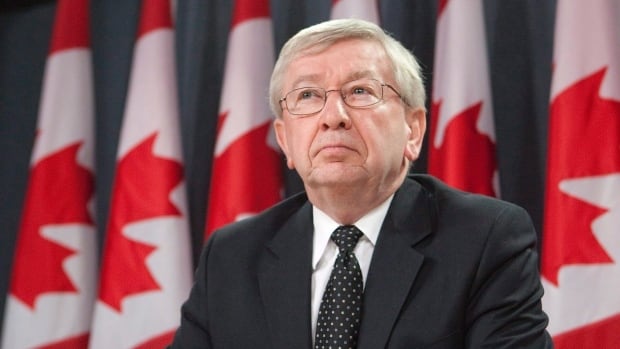 Former New Democrat MP Joe Comartin is the new consul general for Detroit, while Zaib Shaikh, who has worked on both sides of the camera in the Canadian entertainment industry, is heading to Los Angeles to serve as Canada’s top diplomat in the heart of the American cultural industry.

For Comartin, who represented a Windsor, Ont. riding for 15 years, the new post won’t mean a long commute from home.

Comartin will be working in the hub of the American auto industry, which was at the heart of the recent free trade negotiations between Canada, Mexico and the United States.

Shaikh was most recently the film commissioner and director of entertainment industries for the City of Toronto; he’s also worked as a producer and director as well as an actor, with roles in Deepa Mehta’s film, « Midnight’s Children, » and television show « Little Mosque on the Prairie. » 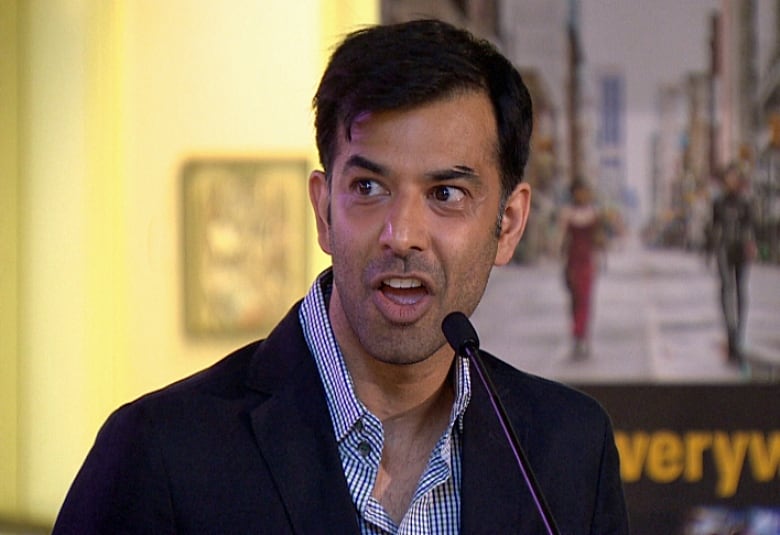