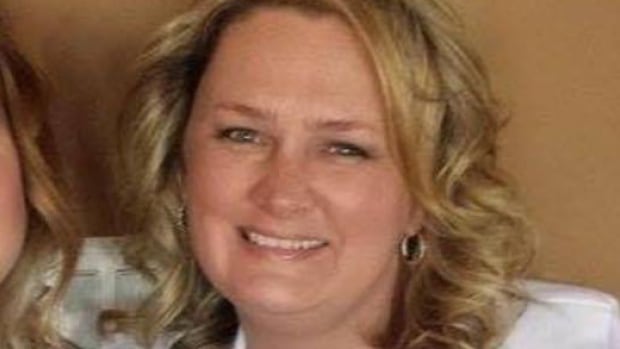 A Supreme Court judge has granted an unusual publication ban in the case of Jennifer Hillier-Penney, of Newfoundland, who vanished without a trace almost two years ago.

The judge ruled that the media is « prohibited from publishing in any document or broadcasting or transmitting in any way that the RCMP has identified any person as being involved in the disappearance, alleged kidnapping and murder of Jennifer Hillier-Penney. »

In a Corner Brook court on Friday, Justice George Murphy issued the ban, and noted it applied to all media. That ban does not apply to people unassociated with the police from airing their suspicions or disclosing to the media what the RCMP told them.

The Crown took CBC to court over the issue in advance of The Fifth Estate airing a show on its investigation into the Hillier-Penney case on CBC-TV Oct. 14.

Before making his decision, Murphy heard arguments from the Crown, the CBC’s lawyer and a lawyer for Dean Penney, Hillier-Penney’s estranged husband, who supported the publication ban.

Penney was present in the courtroom Friday but didn’t speak at the hearing, which involved a lengthy debate between the lawyers and the judge on balancing press freedom and police work.

Hillier-Penney was last seen on Nov. 30, 2016, at her estranged husband’s home in St. Anthony. The 38-year-old mother of two was spending the night at Penney’s to look after the couple’s teenaged daughter. Her coat, passport and car keys were all found in the house.

The RCMP labelled her disappearance as suspicious, but have never identified any suspects or persons of interest. Hillier-Penney’s family has been vocal in their belief that she was killed.

The ban will cease if the Mounties lay charges or publicly identify a suspect.

Crown attorney Adam Sparkes argued that any identification in the media would compromise the ongoing and active police investigation, risking the administration of justice. He specified this was particularly crucial as no charges have been laid.

Sparkes also said CBC employees misrepresented themselves in a letter to Penney asking for an interview.

Penney’s lawyer, Bob Simmonds, said any identification now would compromise any future trial and inhibit jury selection, if those possible events were to occur.

He argued the RCMP made significant errors in their investigation, implicating only one person. Simmonds added Penney is concerned about possible vigilante action against him in his hometown. 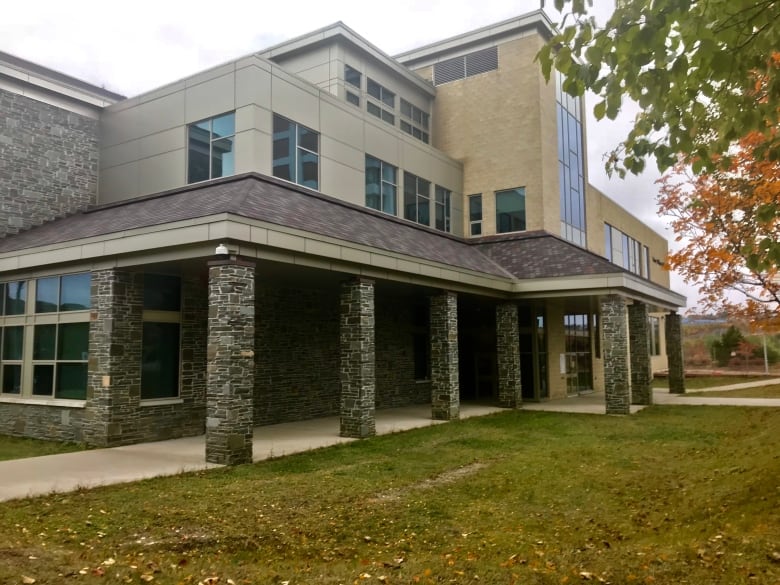 Freedom of the press

CBC lawyer Amy Crosbie argued against the publication ban. She said the Crown’s fears that a named suspect would compromise the police investigation were too general, and without any substance or elaboration upon those fears, the ban infringed upon freedom of expression.

Elaborating on investigation techniques before any charges are laid defeats the purpose of those techniques, Sparkes responded.

Crosbie said even a narrow ban, such as the one ultimately put in place, compromised the ability of the press to report.

In giving his decision, the judge said he needed to balance the public’s access to information with criminal investigations.

If no suspects are named in one year’s time, the ban expires.