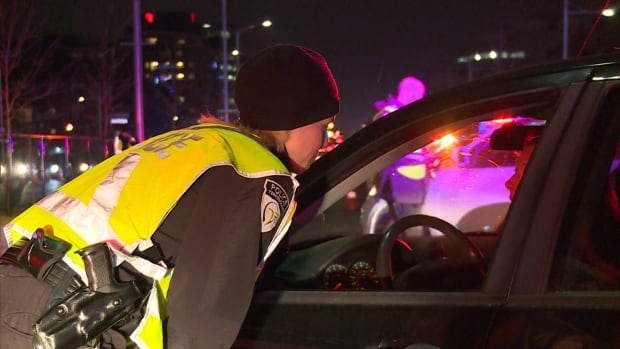 The RCMP are expecting to see their national forensic labs flooded with blood test requests over the next four years as Canada’s new impaired driving laws mature.

Bill C-46, in effect since Parliament passed it in June, introduced three new drug-related offences for drivers who have consumed drugs within two hours of driving. All of them require a positive blood test from a suspect before a Crown attorney can secure a conviction.

When RCMP Commissioner Brenda Lucki took over the top job earlier this year, she was warned those requests could increase 12-fold over the next four years.

« The RCMP estimates the volume of samples submitted to the NFLS for analysis and interpretation will increase to 6,400 by 2021-22, from the approximately 550 samples already submitted annually, » notes Lucki’s briefing book, obtained by CBC under access to information law.

The national lab service receives forensic service requests from across Canada — except from Ontario and Quebec, which run their own public forensic laboratories for provincial and municipal investigations.

Unlike the case of alcohol-impaired driving, which has seen an overall decline, « the number and rate for almost all drug-impaired driving violations has increased, » notes the briefing book.

« While the actual demand for forensic services and court support required for cases involving drug impaired driving is yet unknown, the RCMP anticipates a steady increase in drug impaired service requests over the next five years, » said RCMP spokesperson Sgt. Marie Damian in an email to CBC News.

« That’s going to be completely unmanageable for the RCMP labs, » she said in an interview.

« There’s a significant wait time already for blood results in impaired driving investigations. If you increase 12-fold the number of cases that are being sent to the lab, you increase those delays 12-fold, and that has a huge impact on the administration of justice. » 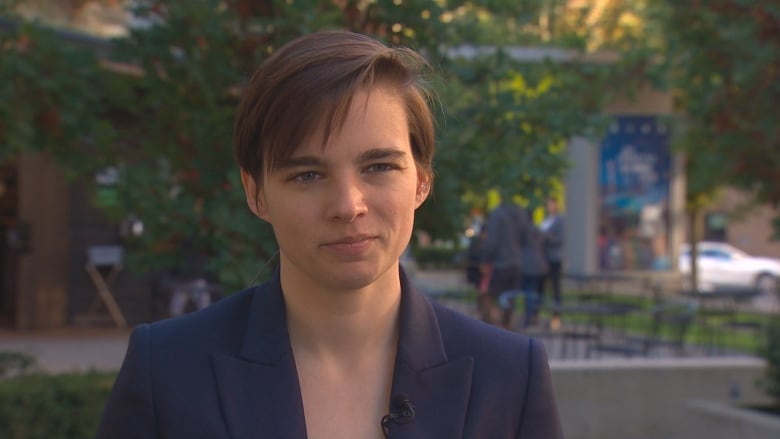 The RCMP say that, between April and September of this year, the average turnaround time for a routine toxicology service request connected to impaired driving was 130 days.

Both suspects and victims in impaired driving cases might have to wait longer to see where their cases stand if the RCMP labs are backed up, Lee said.

« Waiting longer for samples is only going to increase court delays, » she said.

« Any time you have an issue where there’s this long period of waiting, it raises certain kinds of scientific concerns about the reliability of the analysis and whether that analysis is viable as proof in court. »

Courtrooms across the country have been more conscious of delays since the Supreme Court of Canada’s landmark Jordan decision in 2016, which set limits on the amount of time defendants should be expected to wait between charge and trial. Since then, hundreds of criminal cases have been tossed due to unreasonable delays.

Robert Solomon, a law professor at Western University in London, Ont., and the national legal policy director for MADD Canada, said he expects to see an uptick in convictions.

So far, there’s nothing to suggest requests for lab testing of samples gathered under the new law have started flooding in.

During a media briefing earlier this month, government officials said they weren’t aware of anyone having been charged with one of the new offences

Damian said the RCMP based their 12-fold estimate on the experience in the United Kingdom.

« After increasing the amount of police officers who were trained to recognize the signs and symptoms of drug-impaired drivers, the U.K. had a 12-fold increase in bodily fluid samples submitted for toxicological analysis, » she said.

Lee was quick to point out that the U.K. has a different legal system.

« They don’t have the same rules around searches and seizures and constitutional rights that we do, » she said.

In preparation, the RCMP plan to set up next year a department within the lab dedicated to drug-impaired driving investigations, and expect to hire 26 additional full time lab employees by the spring of 2021. Their training is expected to take 15 to 18 months.

Lee said the force should have started the hiring process months ago.

« Frankly, I think they’ve been dragging their heels, » she said. 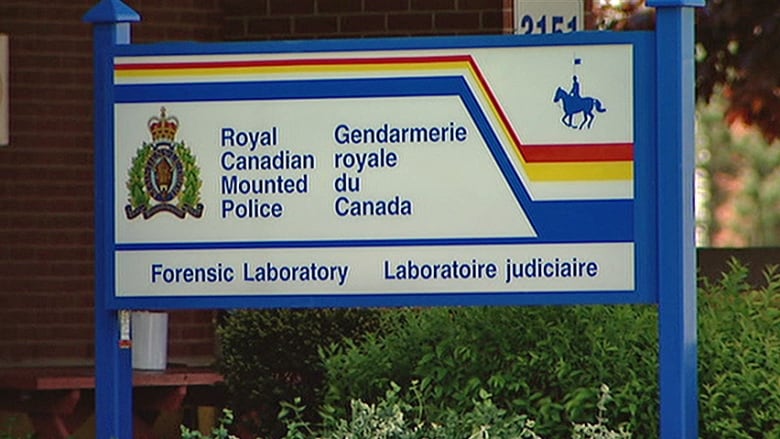 In 2012, the RCMP announced the closure of forensic labs in Halifax, Winnipeg and Regina as part of a plan to save $3.5 million a year and create a more efficient service, officials said at the time. (CBC)

Solomon said law enforcement will be playing catch-up for quite some time.

« There are inherent limitations … fact is, we have no simple, fast, highly accurate way of screening large numbers of drivers for drugs. So there are technological limitations on our ability to enforce the law, » he said.

The RCMP closed their forensic labs in Halifax, Regina and Winnipeg in 2012 and consolidated labs in Edmonton, Vancouver and Ottawa.

The closures were expected to save the federal government $3.5 million per year.