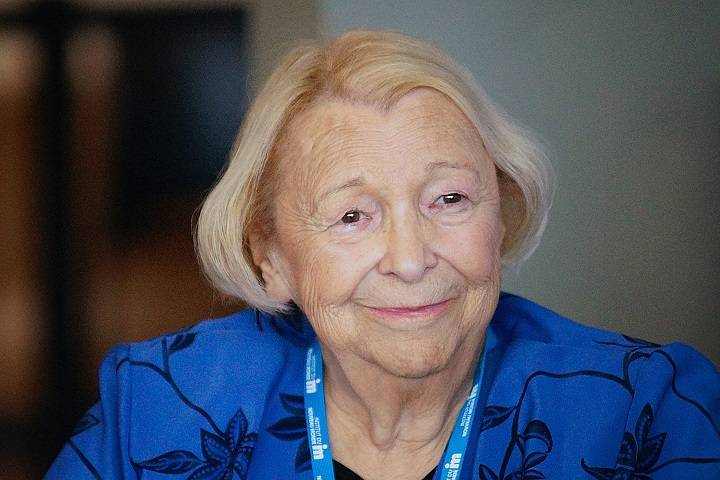 Multiple Quebec dignitaries, media personalities and members of the public headed to City Hall to sign a book and offer their condolences to the family.

Payette passed away last September in her home at the age of 87.

While in René Lévesque’s government, Payette held multiple cabinet positions and accomplished numerous feats, including beefed-up provincial consumer protection rules and bringing in changes to allow children to carry the surnames of both parents.

Payette’s family refused the offer of a state funeral because the late writer and politician was opposed to any ceremony with a religious connotation.

Instead, a tribute ceremony is taking place at the Impérial Cinema at 3:00 p.m., where Quebec premier François Legault is expected to deliver a speech.

With files from Annabelle Olivier and The Canadian Press