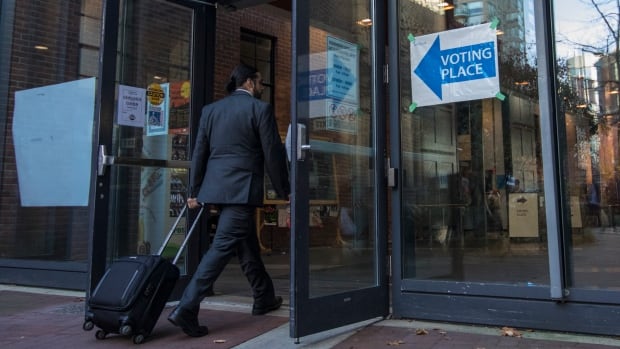 CBC News will have full coverage throughout the day, including local radio specials in the evening starting when polls close at 8 p.m. PT, as well as live coverage on Facebook and extensive resources on our website.

This is the first province-wide municipal vote since new campaign finance rules that limit corporate and union donations were implemented last fall.

It’s also an election that will see big change in some Metro Vancouver cities, where more than a dozen long-term mayors are not seeking re-election.

But even in cities where incumbents remain, there is potential for major change as residents struggle with rapid growth, a housing crisis, ongoing gang conflict and transportation woes. 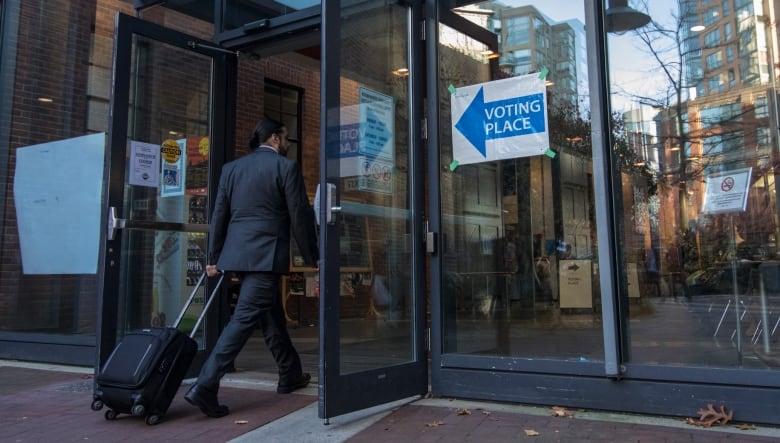 Vancouver Mayor Gregor Robertson was one of the first to announce he would no longer be in the seat he has held for a decade.

Robertson says he has no regrets as he leaves behind a prosperous city with an extensive cycling network. He also passes along a housing crisis, which affects municipalities across the province, that has been a big issue in the election.

Robertson’s municipal party, Vision Vancouver, chose not to run a mayoral candidate after the one they had chosen, Ian Campbell, stepped down four days before nominations closed.

Unlike most large cities in Canada, Vancouver doesn’t have a ward system. Instead, politicians form parties that run candidates on council, the school board and park board. Montreal also has municipal political parties. 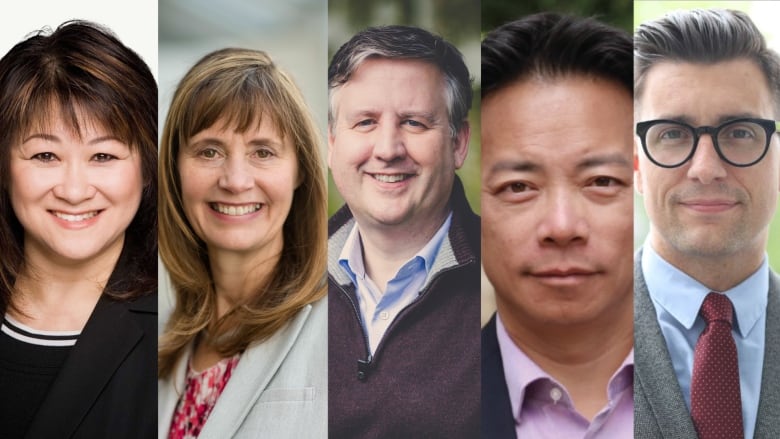 From left to right: Wai Young, Shauna Sylvester, Kennedy Stewart, Ken Sim and Hector Bremner are some of the mayoral candidates running in Vancouver.

The vacuum left behind after Robertson’s decision not to run ushered in a flood of candidates aligned with nine civic political parties, some of them splinter groups from more established parties, and several candidates running as independents.

There are 158 candidates on the city’s long ballot — 21 of them vying for top spot.

In Surrey, the region’s second most populated city, Mayor Linda Hepner is also stepping down.

Her party, Surrey First, has been in power for a decade with a stronghold that currently includes all seats on council.

There are eight people running to replace her. Tom Gill is running as Surrey First’s mayoral candidate. Bruce Hayne was with the party but has formed his own, Integrity Now.

And former mayor Doug McCallum has stepped back into the limelight 13 years after he was last in office. 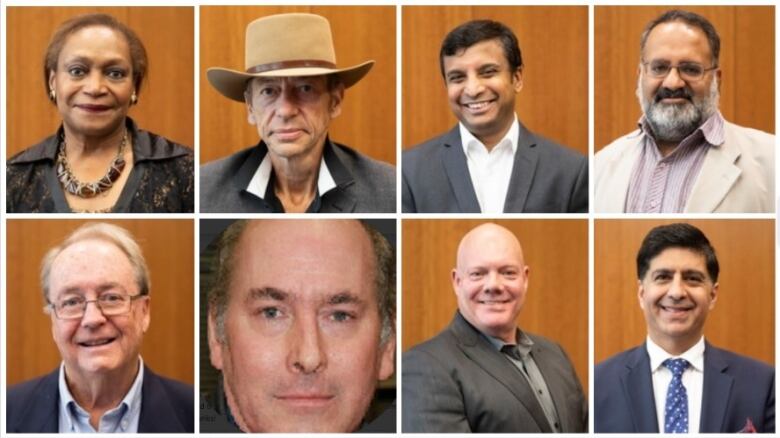 Some of the main issues in Surrey include concerns about an ongoing gang war and whether the city should form its own police force (it’s currently serviced by the RCMP).

Candidates and voters are also divided over a planned $1.65 billion light rail transit system, with some keen to replace it with the faster SkyTrain system already implemented in parts of Metro Vancouver.

In Burnaby, the epicentre of the country’s battle for and against the Trans Mountain Pipeline, former firefighter Mike Hurley is challenging incumbent mayor Derek Corrigan and his party the Burnaby Citizens Association.

Corrigan has served council for 31 years. He is a staunch opponent to the pipeline. But many have criticized him for « demovictions » that have razed affordable rental homes in favour of new, higher-priced condominiums.

Hurley, a political novice, is campaigning on a promise of revisiting how the city manages growth.

In the provincial capital, it’s shaping up to be a three-way contest for the mayor’s chair between incumbent Lisa Helps and two challengers without previous electoral experience: business consultant Stephen Hammond and political consultant Mike Geoghegan.

Victoria has shed its sleepy reputation as home to « newlyweds and nearly deads » and ushered in a more urban, modern vibe.

But the rising popularity of the city has seen skyrocketing rents, pushing housing and affordability to the top of the agenda. How people get around a busier city is also shaping up to be a ballot box issue.

Affordability is a major issue across Vancouver Island, with tent cities popping up throughout the region.

Okanagan and the Southern Interior

The Okanagan is B.C. ‘s traditional and reliable conservative heartland.

It is changing, however. This election, the municipal campaign in Kelowna is a battle over the city’s identity. And the two men leading the race personify the possibilities.

Colin Basran’s tenure as mayor has been marked by growth and development, but urban problems like homelessness and crime have followed that success. 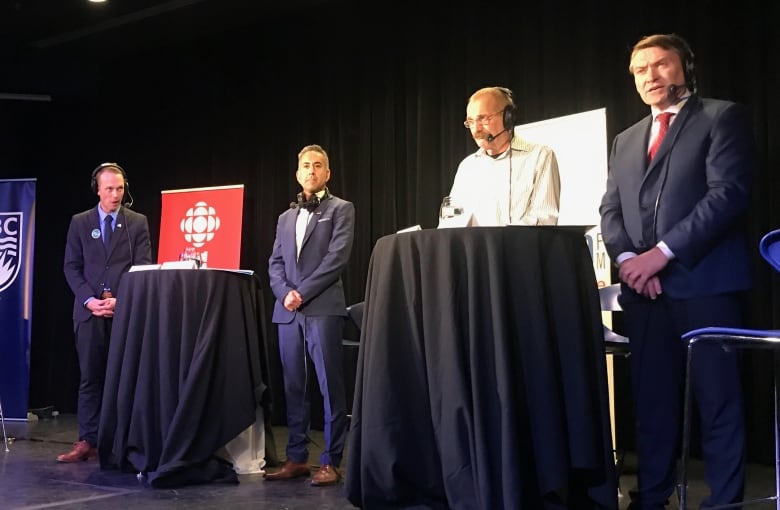 Meanwhile in Penticton and Vernon, the growing homeless population and each city’s response has dominated the discussion.

In smaller communities, where there are few condos and little foreign investment, the election has been fought on the traditional questions of transparency, taxes and accountability.