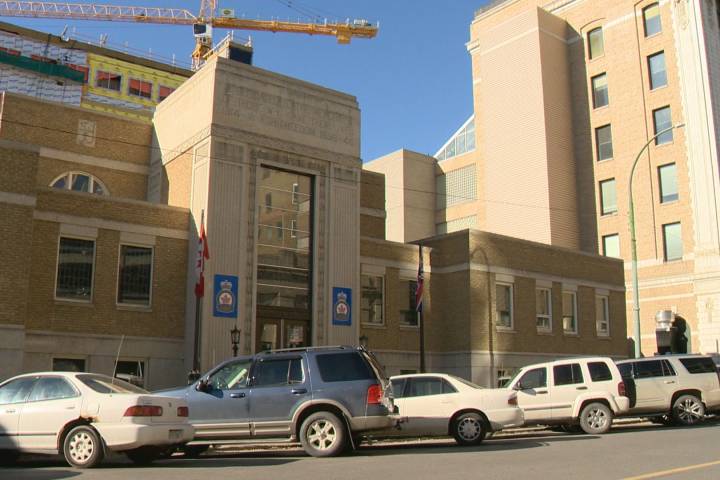 They’re often the last bastion of support for those who served in the armed forces, but now the Royal Canadian Legion finds itself in need of help.

“We’re in a position where we can’t pay our bills simply because we don’t have the facilities in our bar or our café to pay our operating costs,” Ron Hitchcock, the curator of the Royal Canadian Legion Branch 001 museum said.

“We’re dipping into our savings to pay those and it won’t be long until we’re closing our doors,” he continued.

Those costs are in the neighbourhood of $15,000 per year and including a generous rent of just $10 a year.

“We started this GoFundMe page, we didn’t know whether it would work and we were actually embarrassed to ask for money because that’s just the way it will work. So this [money] will help, but otherwise it’s simple mathematics,” Hitchcock said.

So far the plea has raised nearly $5000, but it’s a band-aid solution that masks the real problem: declining membership.

“Years ago there was 1000s of WWII veterans, Korean veterans and WWI veterans, but they’re all gone now,” Hitchcock said.

The Legion has just 300 members and the majority aren’t getting younger.

“Gradually, we’re getting some young veterans that are willing to stand up and speak…that will help us grow,” Hitchcock said.

The Legion isn’t the only club in the city struggling financially. The Austrian Club was forced to close its doors earlier this month, and the German Club recently asked for the public’s support in order to afford a new furnace.

“It’s tough, it’s saddening. I feel for them, and we feel very fortunate that we still have even our older generation,” Anna Carteri, the general manager of the Canadian Italian Club said.

The Canadian Italian Club, along with the Serbian Club are some of the few still thriving; something they managed to do by opening their doors to everyone.

“You can’t always think of your own. You’ve got to open up and we did open up.” Rod Milic, manager of the Serb Club said.

Both clubs are open to Canadians and have a number of Canadian members.

Milic says of their 2000 members 70 per cent are under 50 years old and most aren’t Serbian – but they appreciate the culture.

“We don’t push ourself to them, but throughout the day and throughout the months they get to know us and we bring them up to date what Serbia’s all about,” Milic continued.

The Canadian Italian Club recently began allowing non-Italians to dance in their traditional dance groups, and already has amassed a small collection of Canadian dancers.

“Because of the generations, we didn’t really have enough of the younger kids, so we opened it up to non-Italians,” Carteri said.

The solution isn’t ideal, but it has kept the two clubs afloat, and could be a model for other cultural clubs in the city.

For the Legion they’re hedging their bets on the next generation of vets, and hoping support for the country’s service-people will keep them afloat.

“Veterans need our help every day, every month of the year. We need funds to keep this place going all year long,” Hitchcock said.