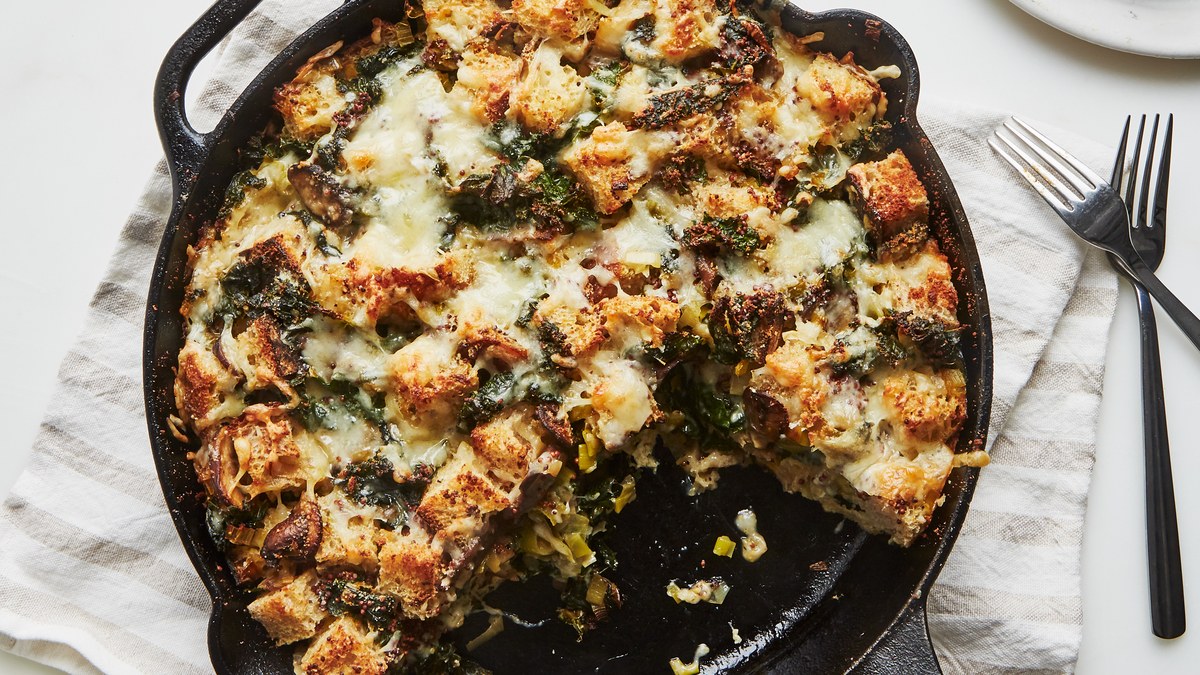 Sometimes I think that people are on to me when I talk up a new recipe I made for dinner.

And then I have to mumble the truth, which is that the toddler wasn’t hungry because she had already eaten three raspberries and a Cheerio.

I’m exaggerating, but only a little. I have two kids. My nine-year-old son, Jacob, is the easy one. He’s a pretty normal fourth-grader, which is to say he’d still choose pizza, tacos, or spaghetti over most other things (who wouldn’t?). But he’s curious enough, so my husband and I can often talk him into trying new dishes, like, without bribery.

Then there’s my daughter, Anna. She’s three and she is, frankly, the child I had coming after years of cooking whatever I wanted and having everyone go along with it. She likes…I wish I could tell you. There was the time she demolished a lamb chop. She ate a stuffed pasta shell last week, once she’d scraped off the sauce and emptied the shell of its contents. And that wasn’t even a bad Tuesday night. She’s immune to reason, to negotiating, to begging. But I’m about to tell you something that sends shock waves through parent friends and will absolutely result in a phone call from my mother-in-law when she reads this:

I won’t go back to the kitchen and make another meal if my kids don’t like what I’ve cooked.

I don’t aspire to unlock the Meanest, Most Terrible Mom Ever badge for refusing to be a short-order cook or to turn dinner into a battle of wills. I take this stance because I love cooking and want to protect this love by not burning out from preparing three dinners a night.

What I do instead sounds radical but shouldn’t be: I cook what I crave, then tweak as needed to convince the kids to come along for the ride. I try to limit the number of ingredients I suspect they’re going to push back against to one—two, tops—per meal, because there’s no worse feeling than coming to the table and seeing nothing that you like to eat. I’d rather try to sell them on something I’m really excited about because I know it’s delicious than wear myself out making food that so zaps my cooking joy that I don’t want to make dinner again until they’re in college.

This strata—essentially a savory bread pudding—was a recent success. Whenever I can, I like to treat meat as an accessory rather than the centerpiece. But kids are not renowned for their enthusiastic consumption of heaps of vegetables, so I home in on the ones I know they like. When all else fails, I blanket everything in melted cheese. I try to use more nutritional breads, like a whole wheat sourdough, and a greater portion of vegetables (there’s over a pound of greens and leeks in here) than anything else. The eggs provide protein, the cheese creates an irresistible bronzed lid, and the entire thing makes phenomenal leftovers reheated in the oven, which feels like winning the lottery.

My daughter ate five whole bites of this before she realized what she’d done and shoved the rest away. This, my friends, is what we consider a home run.

Deb Perelman is the author of two best-selling cookbooks inspired by her beloved blog, Smitten Kitchen.