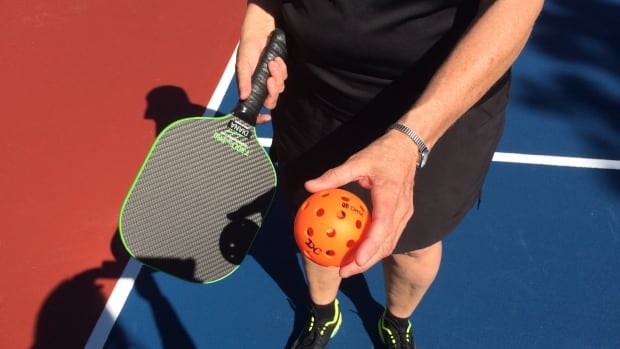 As an idea, pickleball sounds like a pretty easygoing sport. It’s basically a low-impact version of tennis, played mainly by retirees looking for a way to stay active.

But the reality — at least in Vernon, B.C. — is sometimes very different. As a recent court case lays out, the sport’s exploding popularity in this Okanagan town has come with some major growing pains.

A dispute between the Vernon Pickleball Association and one « unsportsmanlike » player became so tense, in fact, that the RCMP had to be called in, according to court documents.

This week, a B.C. Supreme Court justice upheld the VPA’s decision to permanently revoke that player’s membership, despite his insistence that he would « literally ‘bite my tongue off' » to be allowed to play.

At the centre of the conflict is a man named Lane Roberts, who joined the Vernon Pickleball League in 2015.

Over the next two years, the league says it received numerous complaints from other players about Roberts’ conduct, his insistence on bringing his barking dog to games, and, especially, his habit of trying to coach players who weren’t interested in his advice.

And so, after several warnings and one temporary suspension, the league decided to cancel Roberts’ membership.

He turned around and sued the club and 10 of its members and directors, saying each one should be fined $3,000, suspended from playing for at least nine months « for their foolishness, » and ordered to pay all of his pickleball-related costs for the rest of his life.

In his statement of claim, filed in B.C. Supreme Court in May, he asks for the club to « recognize their folly in imposing such a punitive, irrational, unreasonable punishment! »

Roberts writes that he was banned from the league because of a « ridiculous rule » against unsolicited coaching, which he describes as « giving helpful tips. »

The VPA, on the other hand, argues in court filings that Roberts was barred from playing for « unsportsmanlike, bothersome and threatening behaviour. » 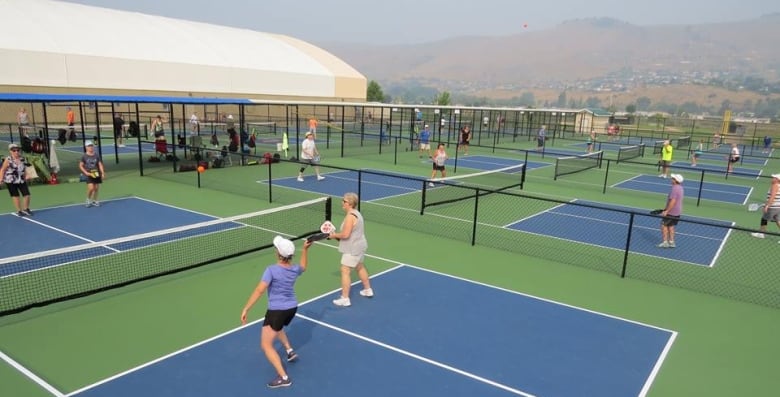 The feud came to a head in May 2017, when Roberts refused the club’s request to leave his toy poodle Suzie at home during games.

The tiny dog, according to a legal response filed by the VPA, « disturbed and distracted players by excessively barking during matches. The plaintiff would also tend to his dog during play, delaying the timed games and leaving playing partners standing idle. »

The league suspended Roberts from play for a month.

Two weeks into that suspension, Roberts appeared at a club pickleball session in a local park. He says he brought protest signs with him; the league says he stormed the courts and interrupted games by throwing balls over the fence.

Club officials called the RCMP, and Roberts left after police officers arrived and spoke with him, according to the VPA. The league extended his suspension for another month.

‘I will do whatever is necessary’

When Roberts was finally allowed to play again, the club says he continued his unsolicited coaching of other players, prompting more complaints. The president of the VPA sent Roberts a letter that October telling him his behaviour was making people feel uncomfortable and embarrassed, according to the VPA.

Roberts countered that he was just giving « suggestions. » In an Oct. 5, 2017, email to the board, he wrote that he had recently suffered a personal tragedy.

« If there is any time I ever needed pickleball it is NOW and I will do whatever is necessary to be allowed to play. I will literally ‘bite my tongue off’! » Roberts said. 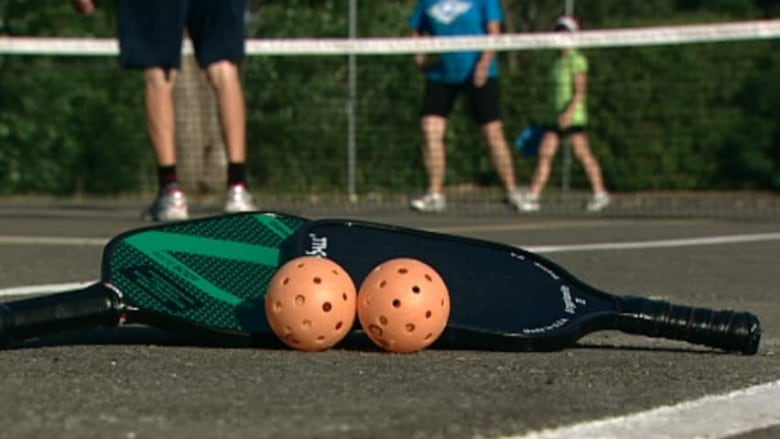 The only equipment needed for pickleball is a plastic paddle and a whiffle ball.

Six days later, the club informed him that his membership would be permanently revoked.

Roberts, who represented himself in court, first tried suing the VPA in small claims court, but that claim was dismissed for lack of jurisdiction. He filed again in B.C. Supreme Court, writing that he’d been forced to take an « arduous, gut wrenching, lengthy route to get this INJUSTICE overturned. »

She said the club had a duty to provide a safe and fun environment for other players.

« Despite their best efforts over the last years to accommodate Mr. Roberts, the evidence proves that his continued disregard for the bylaws and code of conduct, episodes of aggression and continued unsolicited coaching created a hostile environment within the VPA, » Donegan wrote.

She pointed out that Roberts can always play pickleball in one of the many nearby towns that offer the sport — in fact, he could play with friends in Vernon when the VPA isn’t using the courts.

The justice said Roberts will have to pay the league’s legal costs.