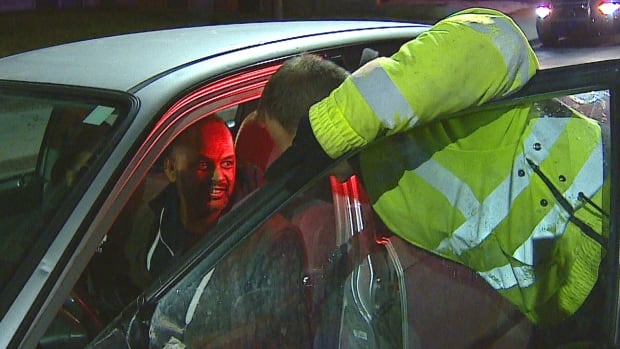 Canada’s top court has set new limits for defendants trying to beat a drunk-driving charge in a ruling that may have consequences for anyone accused of being high behind the wheel.

What the Supreme Court of Canada laid out over two decisions released Friday was a framework for when an accused person can get the maintenance log of a breathalyzer so they can question how well the device worked and whether the results can be trusted.

The high court said an accused can get the logs only if they can show that the records are relevant to their defence.

Defence lawyers regularly ask for the records, often held by private companies or police forces, even though they may not be directly related to the evidence collected as part of a case. In each of the cases the court ruled, the Crown argued it didn’t have to hand over the information.

In a near-unanimous ruling on two drunk-driving cases coming out of Alberta, the court said the records are not material to how a breathalyzer works when a driver is tested, only whether the device was properly maintained.

« The only question that must be answered is whether the machines were operating properly at the time of the test — not before or after, » Justice Malcolm Rowe wrote for the majority.

« The time-of-test records directly deal with this. The maintenance records, according to the expert evidence, do not. »

The decisions mark the second time this decade the court has weighed in on how far breathalyzer tests can be challenged in court using maintenance and training records, and defence lawyers believe it takes away another option for those trying to answer an impaired driving charge.

Defence lawyers will have a difficult time showing the maintenance records are relevant to the case if they can’t see the documents to begin with, said Lisa Jorgensen, a partner in the Toronto law firm of Cooper Jorgensen.

« It is, I would suggest, nearly impossible for the defence to ever show those records are likely to contain anything in particular other than the possibility of error, » she said.

Ottawa-based lawyer Michael Spratt said the Supreme Court ruling will be « highly instructive » for judges when they consider requests for maintenance logs for roadside marijuana tests.

« It, I think, does tilt the slope so that accused will have an uphill battle to make the arguments to get the records of those machines as well, » Spratt said.

New impaired driving offences that took effect at the end of June set limits on how much THC, the primary psychoactive element in marijuana, a person can legally have in their system before they face penalties ranging from a $1,000 fine to a one-year driving suspension, to up to 120 days in jail.

To prove the offences, police have to take blood samples within a two-hour window.

The federal government has approved one roadside device to check if a driver is high, but some police forces are hesitant about using the Drager DrugTest 5000.

Courts may be hesitant to put as much faith in the drug tests as they do with breathalyzers, eventually leading to a similar decision from the Supreme Court on the relevance of certain records in drug-impaired driving cases, said Stephanie DiGiuseppe, who specializes in criminal and constitutional law with Ruby, Shiller, Enenajor, DiGiuseppe Barristers.

« A lot of it will come down to obtaining records and finding out about these new devices, » she said.

« We’ve not put these new devices through the muster to getting anywhere close to a level of confidence for courts. »

Watchdog forum has its eyes on Sidewalk Labs Quayside development