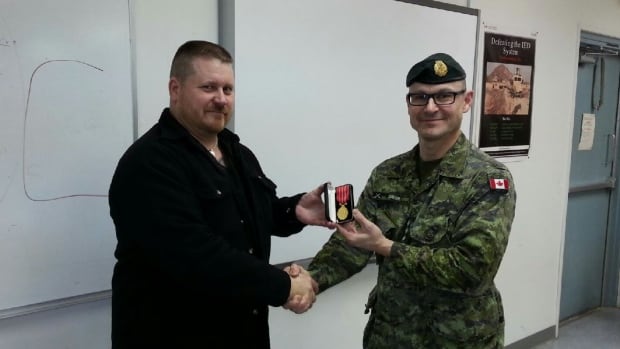 The spectre of a controversial antimalarial drug given to Canadian soldiers starting three decades ago emerged earlier this month in a Saskatoon courtroom during the waning days of a sexual assault trial.

Mark Donlevy was previously found guilty at Court of Queen’s Bench of sexually assaulting a woman he met online in 2004. As the Crown and defence were making sentencing submissions to Justice Heather MacMillan-Brown last week, the former massage therapist’s military past was brought up.

Donlevy’s defence lawyer Alan McIntyre gave a character sketch of his client, describing how he was raised in Saskatoon, is now married, has no criminal record and has contributed to his community and country.

McIntyre then mentioned that Donlevy had served in Somalia in 1992, and had been given an antimalarial drug as part of that mission. Donlevy had been diagnosed with post-traumatic stress disorder, he said, adding that the drug had exacerbated that condition.

That drug, he later said, was mefloquine.

It was the first time during the trial that Donlevy’s military background had been raised. No expert witnesses had been called at trial, and no medical or military records tendered.

It was also the first suggestion that the antimalarial may have been an element influencing his behaviour.

The mention of mefloquine raises issues that still haunt the Canadian military today: Did the drug affect the soldiers who were given it as part of a clinical trial? Are those effects still felt today?

In December 1992, the Canadian Airborne Regiment was sent to Somalia to help with a United Nations humanitarian mission. Four months after they arrived, a Somali teen named Shidane Abukar Arone was beaten and tortured to death by Canadian soldiers from the 2 Commando unit.

One of the two soldiers eventually charged in Arone’s death, Master Cpl. Clayton Matchee, of Saskatchewan, was later found hanging in his cell, and suffered irreparable brain damage as a result of the suicide attempt.

The Somalia Affair marked one of the darkest chapters in Canada’s military history, leading to court martials, a public inquiry and the disbandment of the Airborne regiment in 1995. 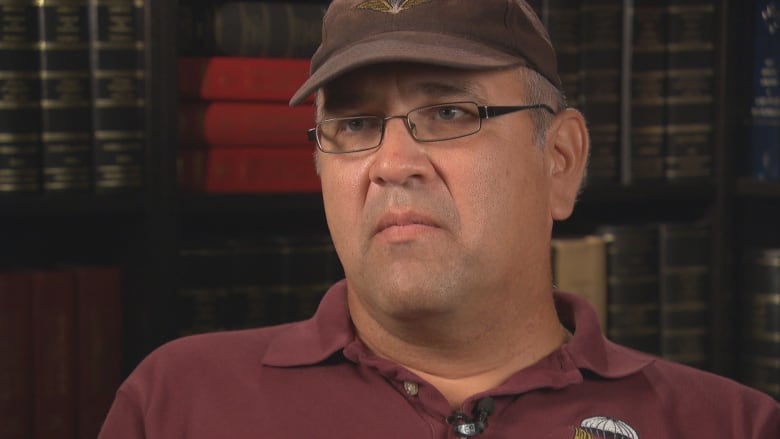 It came out at the time that the soldiers in Somalia had been given mefloquine as part of a clinical trial before their deployment. Questions about whether the antimalarial may have played a role in the soldiers’ violent crimes were raised at the inquiry — but it wrapped up before those questions were answered.

Matchee’s wife has alleged that mefloquine drove her husband to « madness » and played a role in the torture.

Dave Bona, another Airborne veteran who has pushed the federal government to help soldiers who may have suffered side effects from mefloquine, remembers Donlevy being in Somalia with 2 Commando.

« He was pointed out to me in the junior ranks club, sort of, ‘Hey, there’s another guy from Saskatchewan.' »

It’s taken almost three decades for the government’s views on mefloquine to evolve.

In 2016, Health Canada took a significant step in regards to mefloquine, said Cathay Wagantall, the Conservatives’ Veterans Affairs critic and MP for Yorkton-Melville in southeastern Saskatchewan.

« Two years ago … Health Canada quietly updated our monogram on [mefloquine] to include far more detail about serious problems that could impact an individual. Heart problems, mental problems, nervous system problems, » she said.

« Those symptoms or reactions could occur at any time, and may actually last for months or even years — and some may become permanent. » 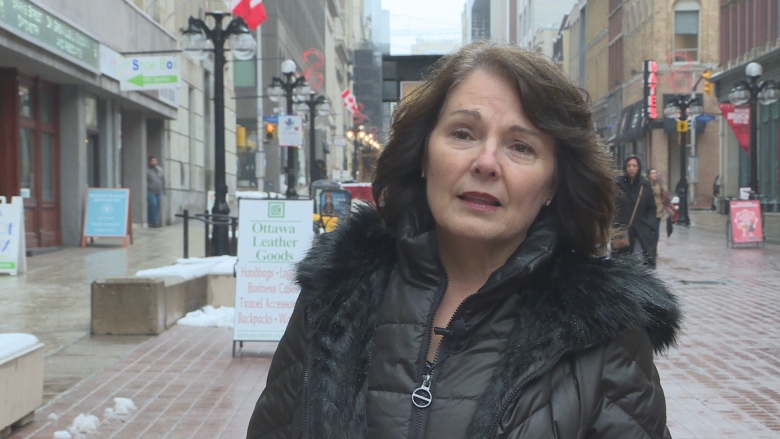 In response to the growing scrutiny around mefloquine, the Canadian Armed Forces launched a review of the drug’s use, publishing a report in June 2017. Ultimately, the Forces found that while there is no evidence to suggest mefloquine causes long-term adverse effects on human health, it should not be prescribed as a first option for soldiers being deployed to malaria-affected regions.

Dr. Remington Nevin, a Vermont-based physician and military veteran, is at the forefront of research on mefloquine. He has studied the chronic effects of the drug, especially as a contributor to criminal behaviour, for more than a decade.

« In general, these cases involve an individual committing criminal acts some time distant from their exposure to mefloquine. Until recently, it was not felt it could not have any plausible, long-term effect, » he said.

Nevin said he’s not aware of any cases where the courts accepted mefloquine use a defence in a criminal case, even as a mitigating factor.

Donlevy is scheduled to be sentenced on Nov. 15. Justice MacMillan-Brown may address whether his PTSD and mefloquine exposure were mitigating factors in her sentencing, or she may not touch on it all.

Donlevy, however, is not done with the courts.

In February 2019, he’ll stand trial at Saskatoon Court of Queen’s Bench on 11 counts of sexual assault alleged to have happened in his home between 2009 and 2016, when he worked as a massage therapist.

It’s not yet known whether his lawyer will again raise his experiences in the military, or mefloquine, as part of the defence.

Wagantall knows nothing about the specifics of Donlevy’s conviction and outstanding allegations. But she said she’s « absolutely not surprised » that a former Airborne member exposed to mefloquine is now before the courts facing serious criminal charges.

The drug damaged people and they need help, she said.

A first step, she suggested, is for Ottawa to contact soldiers who were given the drug and let them know of possible long-term effects, emphasizing that it is different than PTSD.

« We have a situation where, for years, 20 years, mefloquine was the go-to drug for our Canadian Armed Forces. They were required to take it, » she said. « And we know that it does potentially have this huge impact on people.

« And there’s been no communications to them to say, ‘You know what? If you are having any of these symptoms, go see your doctor.’ Because it mimics PTSD to a certain point, and that’s what they have basically been diagnosed with. »

Justin Lidstone died of an overdose. His family was gutted. We spent a year with them to understand what happened