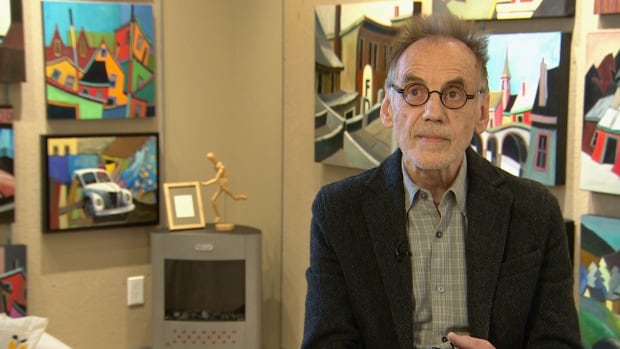 Artists across Canada are left hunting for their work after Vancouver’s Harrison Galleries quietly shut its doors in April.

The gallery represented more than 40 artists including Bill Schwarz of Cambridge, Ontario and Drew Kielback of Langley, B.C.

Schwarz started consigning his work through Harrison Galleries and its owner, Chris Harrison, in 2013. 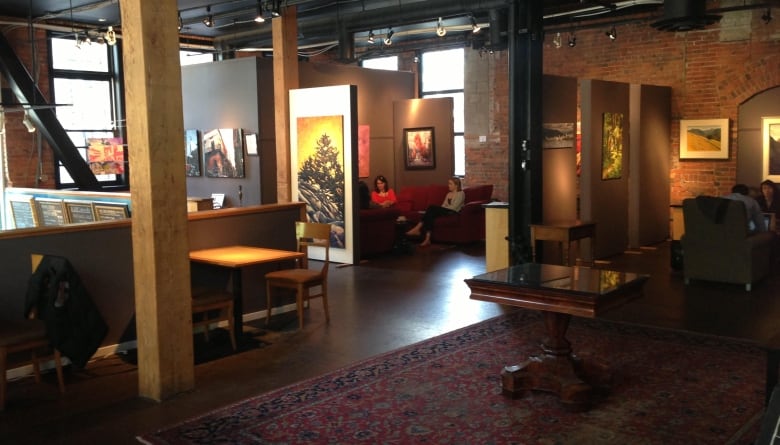 Harrison Galleries was a popular venue for artists and locals in Vancouver. (Marc Smith/Marc My Travels)

« He said all the right things. He said, ‘I’d like to see some of (the) paintings originally…because I want to see brush strokes.’ To an artist, that means the guy knows what he’s talking about, » Schwarz said in an interview at his studio.

In March this year, after he asked for an inventory of 44 paintings he had consigned to the gallery, Schwarz says Harrison told him he was closing the gallery, because the landlord had quadrupled the rent but that he would try to open in another location. 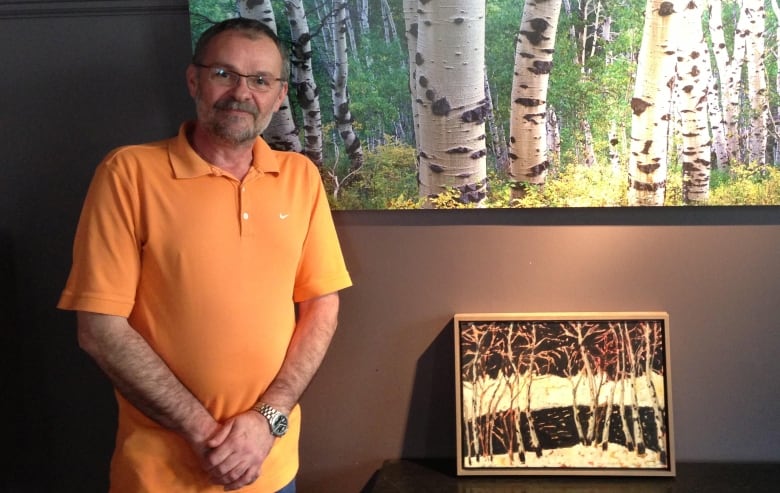 Chris Harrison took over Harrison Galleries from his father who opened it in 1958. (Marc Smith/Marc My Travels)

After what Schwarz says was a lot of prompting, Harrison eventually sent back 33 paintings, but 11 are missing.

When he couldn’t get a clear answer as to where they might be, Schwarz decided to contact other artists.

« He has about 44 artists. so, at random, I picked 10 of them, sent emails to them and said this is my story. Within three hours, I had a deluge from the 10 of the eight saying exactly the same story, » he said.

Drew Keilback was one of them.

He had met Alex Harrison, Chris’s father — who founded the gallery in 1958  —  years before and was thrilled to be able to consign his paintings there in 2010. 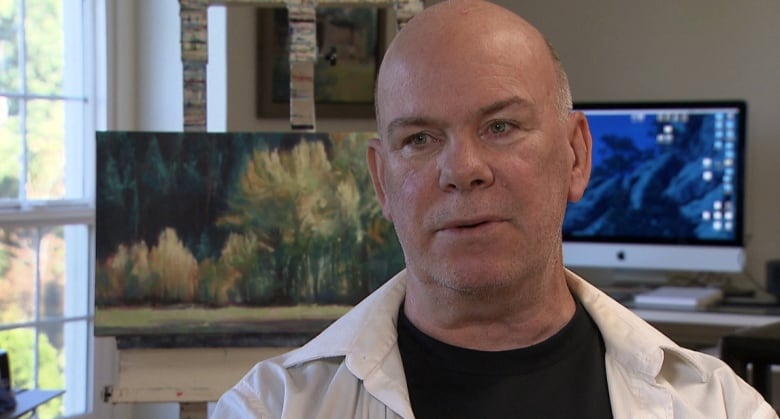 ‘It was a big name in Vancouver,’ says B.C. artist Drew Keilback who sold his work through Harrison Galleries for eight years. (Daniel Beauparlant/CBC)

« It was the gallery I wanted to get into and finally when I had enough paintings we went in, and Chris looked them over and accepted them and I thought, ‘oh that’s great’ … it was a big name in Vancouver, » he told CBC.

« He said they were in storage and that he would get to it, but when I phoned him back I never got another answer, » he said. The coffee shop at Harrison Galleries. (Marc Smith/Marc My Travels)

CBC News has been unable to contact Chris Harrison  by phone or email despite several attempts. Those who know the industry say the lack of written agreements between galleries and artists is a problem.

« Unfortunately, artists are not necessarily always thinking about things like paperwork and contracts. The scene being what it is, oftentimes, it’s more by verbal agreement, » said Annie Briard, an instructor at Emily Carr University.

Bill Schwarz has filed reports with Waterloo Regional Police and Vancouver police in an effort to find his paintings.

« Title never really transfers to the gallery. The gallery is really kind of an agent acting for you to sell the paintings and then retains a commission, so the paintings are always yours, » he said.

Keilback says the loss of his work is hard to take.

« You’re pouring your heart and soul into it more or less and you’re trusting them to represent you, » he said.