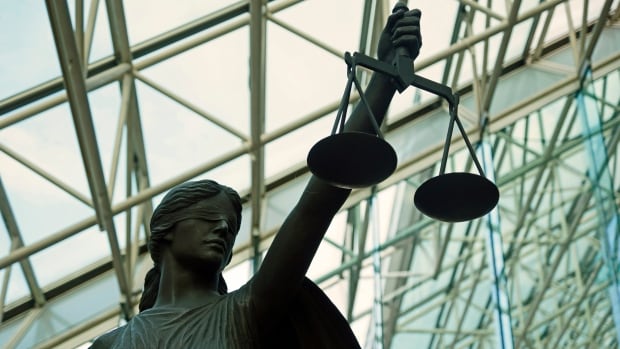 The group has applied to the Federal Court of Appeal in Vancouver seeking to challenge a Federal Court order that approved lawyers’ fees of $37.5 million to be split between Koskie Minsky, Merchant Law Group and Klein Lawyers.

They’re arguing the change effectively amended the $875 million settlement agreement, something that should have triggered a notice to class members along with a new hearing and round of submissions.

« The amendment still has to be approved by the class; that is called due process, » said Jai Singh Sheikhupura of the Vancouver law firm Watson Goepel, who is representing the survivors. 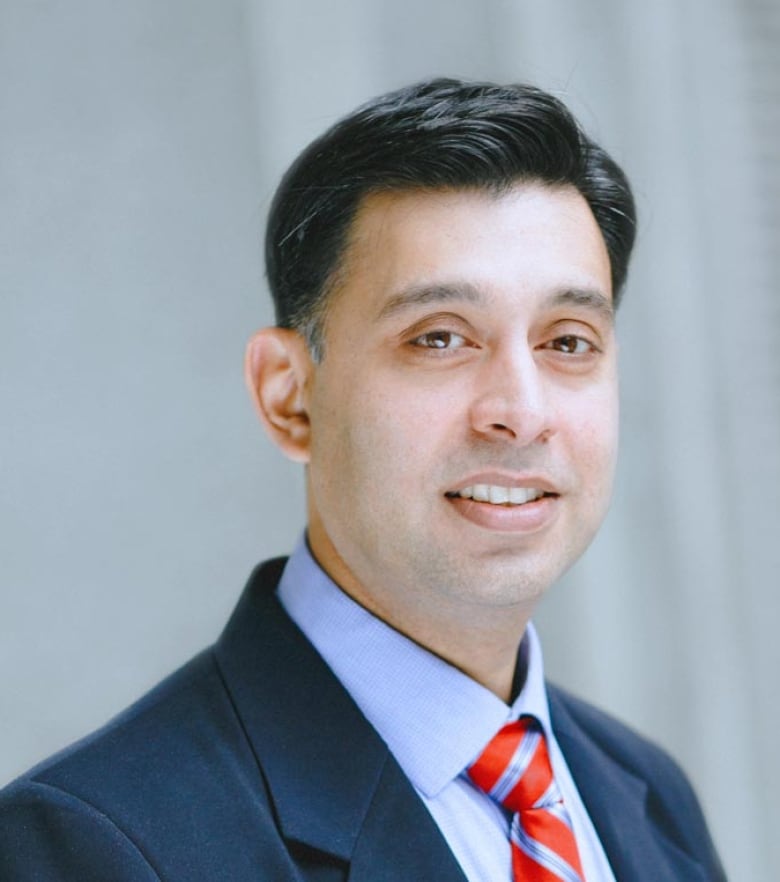 Twelve Sixties Scoop survivors are named as plaintiffs in the court action, but one has since dropped out.

« It is important to stand up against this settlement because it’s our time to say we are not going to be treated like this, » said Joan Frame, a Sixties Scoop survivor from Hamilton who was adopted from Samson Cree Nation, Alta., and is one of the plaintiffs.

« Canada wants to steamroll over us into taking a settlement that they know absolves them of paying out tons of money. »

The court action centres on the chain of events following a June 20 ruling by Ontario Superior Court Justice Edward Belobaba who found the lawyer fees in the settlement to be « excessive. »

The $875 million settlement agreement set aside $750 million for all status First Nations and Inuit children placed into foster care or adopted by a non-Indigenous parent between 1951 and 1991.

The agreement puts $50 million toward a Sixties Scoop Healing Foundation and the remaining $75 million was earmarked for lawyers’ fees. Because the settlement stemmed from an Ontario class action lawsuit, lawyers who acted in Federal Court would collect half the fee total — $37.5 million — while the other half would go to the lawyers who had acted in Ontario Superior Court.

Belobaba, who wanted the fees reduced by half overall and the federal class lawyers’ portion substantially reduced, said the fee issue should be separated from the rest of the Sixties Scoop deal to avoid jeopardizing the whole agreement. 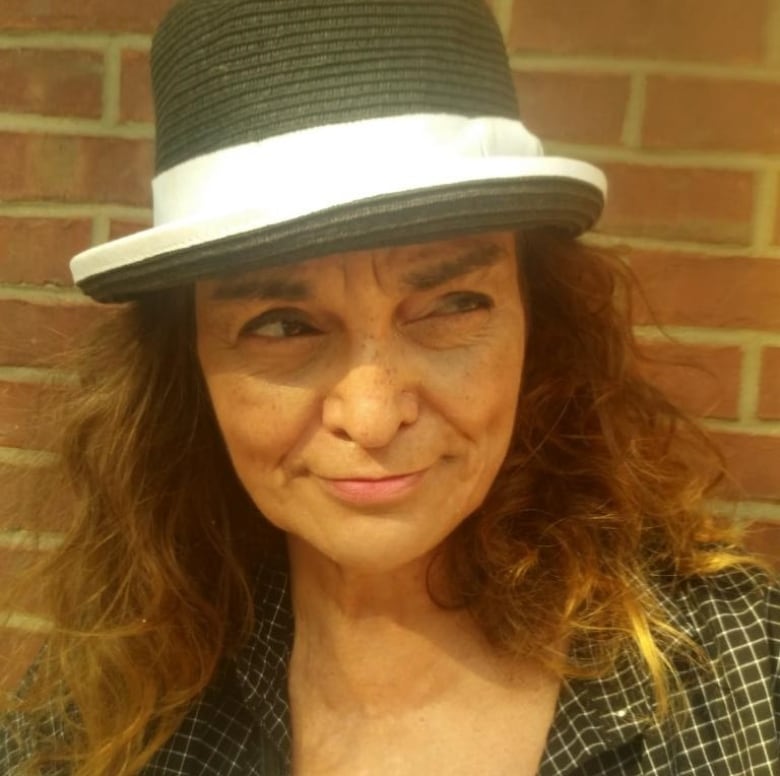 On Aug. 2, Federal Court Justice Michael Phelan issued an order approving $35.7 million in fees to be split between the three law firms involved in the federal part of the case.

On Sept. 10, Phelan then ruled he had had no jurisdiction to decide on the fees which were previously approved by Federal Court Justice Michel Shore on May 11. The $37.5 million in fees remained unchanged.

Sheikhupura argues class action rules were broken during this process and that the legal manoeuvring was aimed at neutralizing Belobaba’s concerns by taking the federal portion of the fees out of his jurisdiction.

« Essentially, what has been de-linked is the jurisdiction of the courts with respect to the fee approval and not the fees from the settlement, » said the filing.

« The federal representative counsel… have demonstrated that their interest in obtaining the maximum amount in legal fees was most important…over and above the interests of the class. »

Justice Canada said it took no position on the case, according to a letter filed with the Federal Court Tuesday.

The letter, written by Justice Canada lawyer Catharine Moore, warned an appeal process would delay the implementation of the settlement agreement which includes eventual payouts to survivors — which could range from $22,000 to $50,000.

Moore wrote that only two Sixties Scoop survivors had withdrawn from the settlement agreement. The opt-out deadline expired Wednesday.

« There is no doubt the settlement is widely supported, » wrote Moore.

« The only opposition comes from this application brought by a handful of individuals who have provided no evidence that they are even class members. »

Moore wrote that if the court was inclined to refuse the motion, it should take the « extraordinary step » of suspending the decision and allow a « notice of abandonment » that would prevent a further appeal to the Supreme Court of Canada.

Koskie Minsky said in its own filing that the leave to appeal was based on « specious grounds » and that « further proceedings would constitute a gross waste of more judicial resources. »

The firm said de-linking the fees was an « administrative amendment » to the settlement agreement that did not make any substantive changes to the deal.

The firm requested the court dismiss the application and apply costs against Sheikhupura for « levying serious and false allegations » and « continuing unmeritorious collateral attacks against decisions of the Federal Court. »