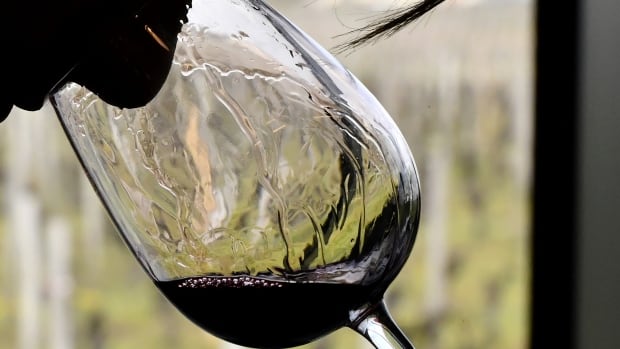 In recent weeks, Dr. Theresa Tam has tried to sound the alarm on Canadians’ problems with substance abuse, making it the focus of her 2018 report on the state of public health in Canada. (A snapshot of this country’s health.)

« We have lost sight of the fact that continued high rates of problematic alcohol consumption are leading to a wide range of harms, » she writes.

A deeper dive into the numbers shows a troubling trend for Canadian women: they’re dying from alcohol abuse at a faster rate than men.

Tam’s report points out that between 2011 to 2017, the alcohol-attributed death rate for women increased by 26 per cent, compared with a roughly five per cent increase over the same period for men.

Girls aged 10 to 19 have higher hospitalization rates for alcohol abuse than boys the same age.

« Men still have higher rates of alcohol consumption … but women are catching up and this is really a worrying sign. There’s an increase in the rate of heavy drinking among women, » Tam said in an interview for CBC’s The House.

Tam said researchers are still trying to figure out why the numbers are rising — but part of the reason could be that women are using alcohol to cope with stress and anxiety.

« We need to understand the reasons why women are consuming alcohol in a way that leads to harm. So women do have different experiences with trauma, sexual abuse, bullying — those underlying factors are important when you’re looking at prevention, » she said.

While Canada might be losing sight on its drinking problem, it’s hard to ignore alcohol’s presence in Western culture.

From the « purple-toothed » characters on Courtney Cox’s Cougartown to wine-guzzling heroines on shows like The Good Wife and Scandal, pop culture presents alcohol as a normal way for women to unwind at the end of a work day.

Beyond traditional TV and magazine advertising, a quick scroll through Facebook and Instagram turns up ads selling wine as « Mommy juice. »

A shopper’s confusion over why anyone would need to buy a « wine preserver » made the punchline of a recent segment on CBC TV’s Baroness Von Sketch show.

The link between alcohol consumption and a desire to reduce stress could be part of the problem, says Tam.

« I think, overall, more needs to be done to normalize alcohol in Canada. So 80 per cent of Canadians consume alcohol. Rising rates in women tells us that we ignore alcohol, » she said.

Catherine Paradis, a senior researcher and policy analyst with the Canadian Centre on Substance Use and Addiction, said there’s been a steady trend of alcohol makers and marketers targeting women since the 1990s.

While she said there’s nothing necessarily wrong with advertisers tailoring their messaging, Paradis has a problem with ads borrowing the messaging of the women’s liberation movement to sell booze.

« What I find extremely disturbing is advertising has been using the pretext of sexual equality to encourage women to drink like men, » she said.

« Would it ever cross your mind to ingest the same amount of calories as your father, your brother, your spouse? Of course not. But the alcohol industry has somehow managed to make us believe that, when it comes to alcohol, that should be sort of a measure of gender equality. »

The problem with trying to keep up with men at the bar, said Tam, is that women and men metabolize alcohol differently.

« Our water content is different. The body enzymes that metabolize alcohol are different in women, » she said.

The federal government was forced to wade into the binge drinking conversation earlier this year after a 14-year-old girl died after she reportedly consumed an 11.9 per cent alcohol malt liquor drink called FCKD UP on her school lunch break.

« As you know, following the tragedy in Quebec, we took action to begin work on restricting the amount of alcohol in highly-sweetened alcoholic beverages, » said a spokesperson for Health Minister Ginette Petitpas-Taylor.

« We are still reviewing recommendations of the Health Committee and working on regulations we will be introducing in the near future.​ »

Paradis said it’s a good first step but more should be done to curb marketing. 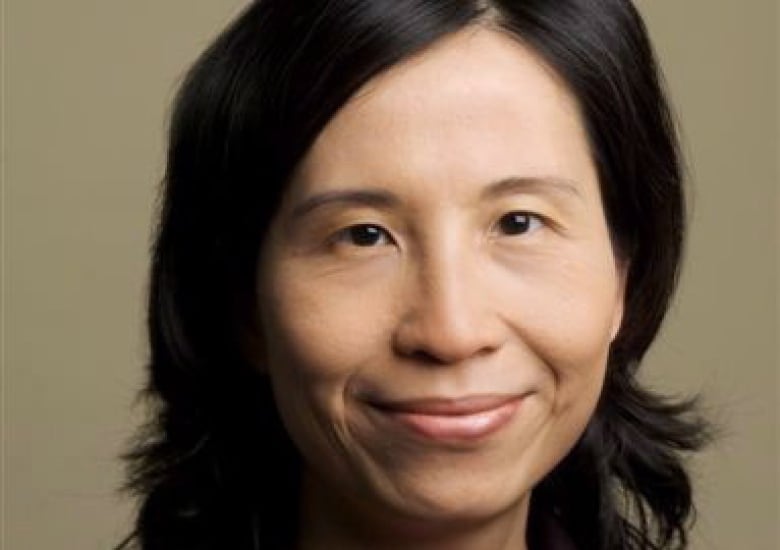 « Companies are now using social media strategies to appeal specifically to young people and women and we’ve argued that it is necessary to place new restrictions on the marketing of these products, » she said.

« We need to start to think more about alcohol. It’s been trivialized way too much in past years. »

« We managed to reduce consumption of tobacco through a suite of policies, educational measures and regulations, » she said.

« That takes a considerable effort. »

CBC News reached out to alcohol industry associations for comment but has not received a response.