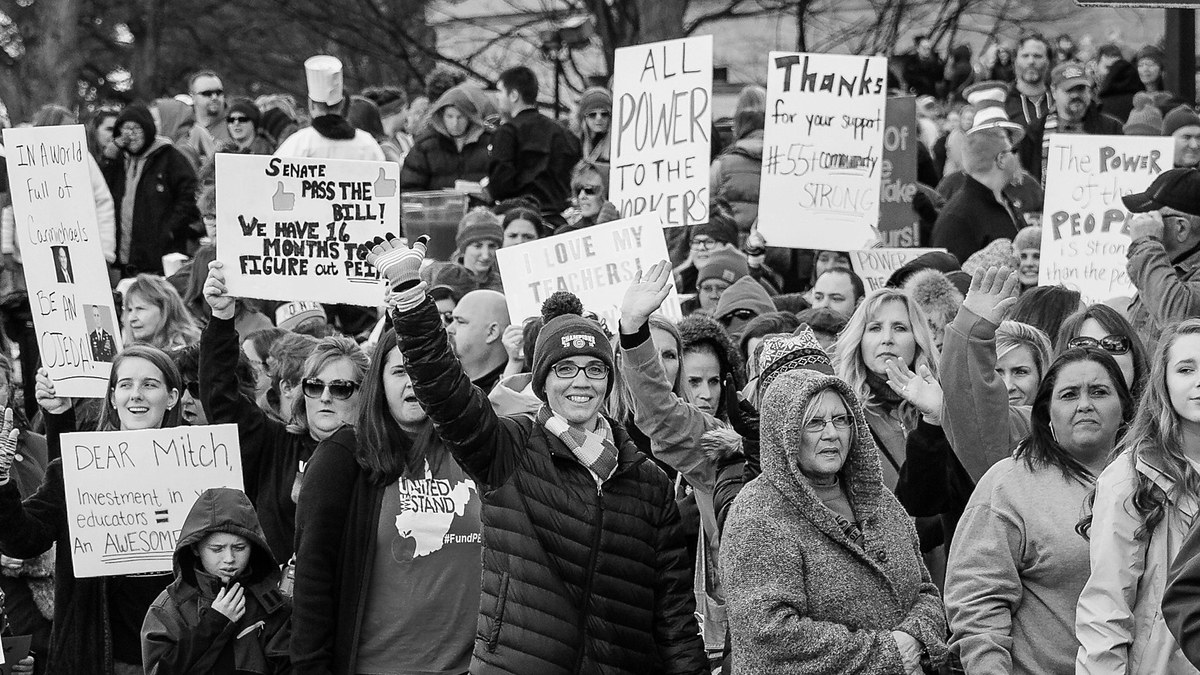 Make These 5 Super Sauces on Sunday, Thank Yourself on Wednesday | Healthyish