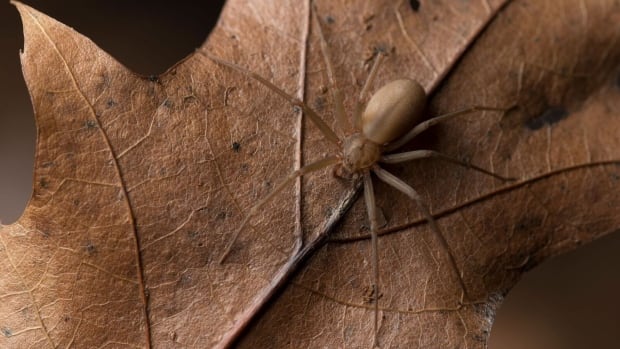 In a predicament that would surely elicit sympathy from Little Miss Muffet, 50 federal government employees were frightened away from their Ottawa office building not once, but twice, after someone spotted a potentially dangerous spider.

In June, managers at 2300 St. Laurent Blvd., a Shared Services Canada building, sent employees home for two days after someone spotted an unusual spider in the office. The building’s owner paid to have the offices fumigated before employees returned.

Then, on Oct. 18, there was another spider sighting, but this time it was caught. Over fears it might be a venomous brown recluse, one of only a handful of spiders in North America whose bite can harm humans, the arachnid was sent to an entomologist to be identified.

When people see a brown spider they are going to assume it is a brown recluse, even though most spiders are brown and most are harmless.– Catherine Scott, arachnologist

Without waiting for the verdict, which came later that same day, managers again decided to send employees home for two days while the building was fumigated and its ducts cleaned — this time costing taxpayers $18,000.

« Given that the spider did not appear to be a typical house spider, management decided to err on the side of caution by relocating and fumigating in order to ensure the health and safety of all, » Monika Mazur, a spokesperson for the department, wrote in an email to CBC News.

The entomologist unofficially identified the spider not as a brown recluse, but a yellow sac spider, Mazur said. That kind of spider is also purported to have a necrotic venom, but there’s little evidence it’s harmful to humans.

Mazur said Shared Services employees have the resources to work from home, so the evacuations did not impact the department’s operations. 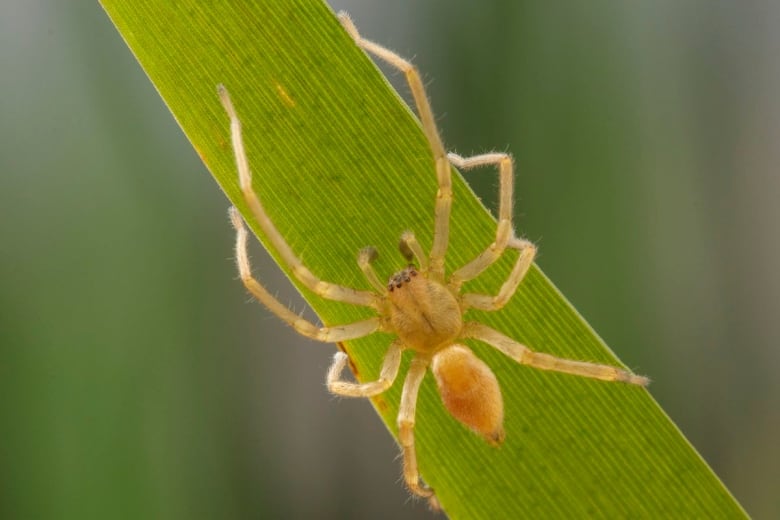 The spider that sent employees packing in October was eventually identified as a yellow sac spider, like this one. They are common in Canada. (Submitted by Sean McCann)

Catherine Scott, an arachnologist and PhD student at the University of Toronto, said the evacuations were a massive overreaction.

« This is totally absurd and a giant waste of money, » she said. « Fumigating the office with chemicals is probably more dangerous to the people working in that office than a spider would have been, even if it had been a brown recluse spider. »

Scott is working with a research team studying how often people mistakenly believe they’ve seen a brown recluse spider. She said spotting one in Ottawa is extremely unlikely.

« Only a handful of individual brown recluse spiders, literally less than five, have ever been recorded in Canada in the last century. »

She said even if one of the venomous spiders had been in the office, employees wouldn’t have been in danger.

« Even in a building where there are hundreds or thousands of brown recluses, the chances of getting bitten are low. The spiders are reclusive. They are not interested in humans, » she said. « It is only a very small proportion of bites, like less than 10 per cent of bites, that are really serious. »

« There are over 40,000 spider species in the world, but when people see a brown spider they are going to assume it is a brown recluse, even though most spiders are brown and most are harmless. »