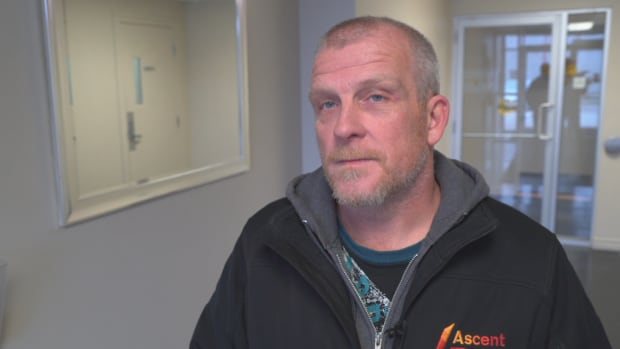 Tori Stafford’s father, Rodney Stafford says he still doesn’t know from Corrections officials whether child killer Terri-Lynne McClintic has been returned to a maximum security facility and the wait has been « gut wrenching. »

« I have no idea. I haven’t heard anything. Anything I’ve found out is through the media, » he told CBC News Wednesday. « She needs to go back to where she was. »

Under the new policy Goodale announced today, transfers will have to be authorized by Correction Service of Canada’s (CSC) deputy commissioner for women, who will be required to ensure that Indigenous communities are engaged in transfer recommendations. 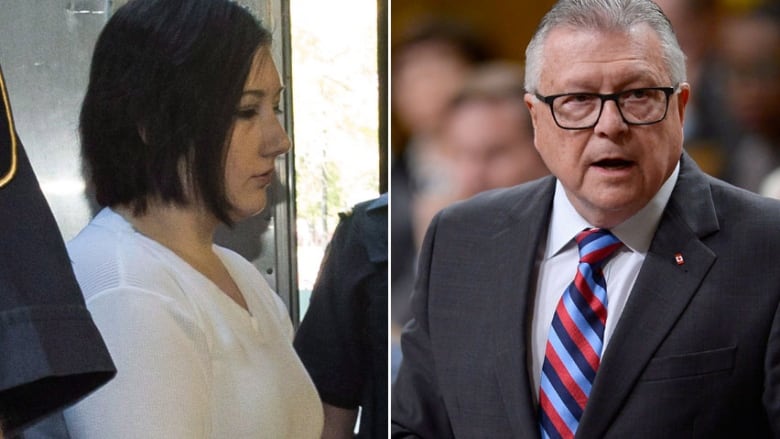 Factors in evaluating transfers to facilities without a controlled perimeter include:

Goodale’s spokesman Scott Bardsley said CSC will take steps to apply the new rules as quickly as possible, but did not say if McClintic has been transferred or will be transferred soon.

CSC is not permitted to publicly disclose an inmate’s location, but relays transfer information to registered family members of victims, he said.

Goodale said the new rules will apply to future circumstances as well as current ones. Asked if the new policy will apply to McClintic, the minister said « yes. »

Rodney Stafford has registered his name with CSC, but said he had not yet heard about whether the child killer has been transferred by correctional authorities.

He noted the kind of anxiety he’s experiencing is akin to when he was in court, waiting for the verdict of his daughter’s other killer, Michael Rafferty.

« It’s kind of gut wrenching, » he said. « You’re waiting for answers and it could come any time. You just don’t know when. It’s hard, » he said.

He called today’s announcement « a start, » but said he won’t be satisfied until McClintic is back in a prison cell.

Goodale ordered CSC to review the McClintic decision and the policy at large. He said the minister has no legal power to intervene in individual cases, and that decisions about correctional and security classifications are based on what is best for the offender’s rehabilitation and for public safety.

Last month, the House of Commons defeated a Conservative motion calling on the government to condemn and overturn the decision to transfer McClintic to the healing lodge.

Stafford was abducted on April 8, 2009, while walking home from her Woodstock, Ont. elementary school. McClintic lured the girl to Rafferty’s car before the pair drove her to a secluded location near Mount Forest, Ont. where she was brutally raped, beaten to death and then buried in a clandestine grave.

Her disappearance sparked one of the largest searches for a missing person in Canada, as police officers in a number of nearby communities combed the countryside searching for any sign of eight-year-old.

‘Words fail me’: TTC, police not happy with video of man ‘surfing’ on a Toronto bus