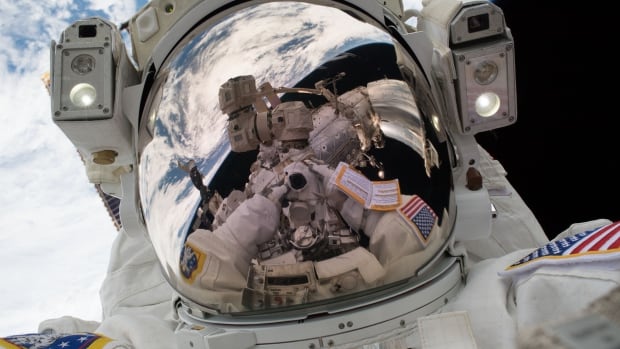 The head of the U.S. space agency said today he wants to see Canadian astronauts walking on the moon before long — part of a first step toward the farther reaches of space.

Jim Bridenstine, administrator of the National Aeronautics and Space Administration, said he wants Canada’s decades-long space partnership with the U.S. to continue as NASA embarks on the creation of its new Lunar Gateway.

The U.S. is seeking broad international support for the next-generation space station it is planning to send into orbit around the moon starting in 2021.

Bridenstine said he wants Canada to contribute its expertise in artificial intelligence and robotics, and that could include a next-generation Canadarm on the Lunar Gateway and more Canadian technology inside.

He said NASA wants to create a « sustainable lunar architecture » that would allow people and equipment to go back and forth to the moon regularly.

« If Canadians want to be involved in missions to the surface of the moon with astronauts, we welcome that. We want to see that day materialize, » he told a small group of journalists in Ottawa today.

« We think it would be fantastic for the world to see people on the surface of the moon that are not just wearing the American flag, but wearing the flags of other nations. »

He said the return to the moon is a stepping stone toward a much more ambitious goal: exploration that could include reaching Mars in the next two decades.

« The moon is, in essence, a proving ground for deeper space exploration, » he said.

Bridenstine is in Ottawa for a large gathering of the Aerospace Industries Association of Canada, where speculation is running high about Canada’s possible participation in the U.S. space program.

Innovation Minister Navdeep Bains, a vocal booster of Canada’s AI hubs in Ontario and Quebec, is also scheduled to speak, along with one of Canada’s former astronauts, Marc Garneau, the current federal transport minister.

On Dec. 3, Canadian astronaut David Saint-Jacques will travel to the International Space Station on his first mission.