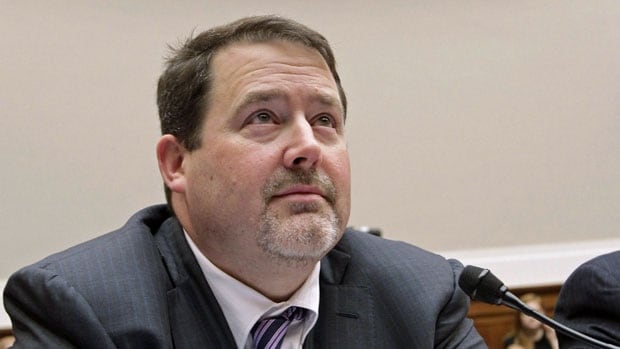 The head of one of the country’s largest oilsands producers says Canada’s oil price woes are reaching an « emergency situation, » and on Wednesday saw his company’s call for production cuts echoed by a competitor.

Oil « is a provincial resource and… we’re giving it away for free, » Cenovus Energy CEO Alex Pourbaix said on CBC Calgary’s morning show, The Eyeopener.

« Nobody is making money at this price and this is rapidly becoming an emergency situation in the economy. »

Pourbaix made the comments following his company’s calls for the Alberta government to mandate temporary production cuts to help deal with an oil glut and pipeline bottlenecks that are weighing heavily on many producers.

The value of Western Canadian Select is tracking roughly $40 per barrel less than the U.S. benchmark. On Wednesday it was at $15.75 US a barrel, compared to $56.18 US for West Texas Intermediate.

Calgary-based Cenovus is blaming political setbacks for the failure to build pipelines, urging the province to take action.

That sentiment was echoed Wednesday by Canadian Natural Resources executive vice chairman Steve Laut, said his company is « fully supportive of curtailments » by all Alberta producers.

« It’s something that has worked in the past, » Laut told CBC News.

« It just makes total sense. It’s the simplest, cleanest and most effective way to ensure Albertans get value for resources and end the subsidies to U.S. buyers, » Laut said.

Analysts have said that while many Canadian oil companies can’t seem to catch a break on prices, some American refineries are enjoying a « heyday » because of the price differential.

If the whole sector reined in production, Laut believes there probably would be a market response almost immediately from the psychological effect of the news.

« But I think, depending on what size of curtailment they used, it could be within 30 to 50 days, » for the strategy to correct the supply-demand problem, Laut said. 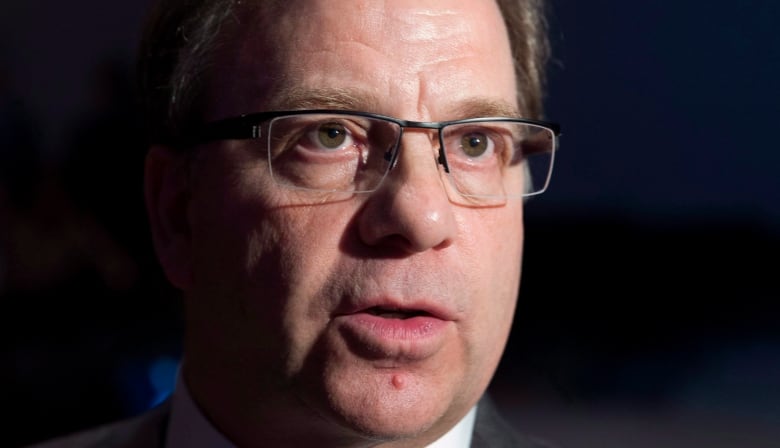 CNR said recently it has already cut production by up to 15,000 barrels per day and could increase that figure to as much as 55,000 this month and in December.

Canadian prices crashed in September because of a backlog of oil in Alberta.

The Fort McMurray region has increased production throughout this year, but export pipelines are full and several refineries in the U.S. which process heavy oil from Alberta, have shut down for maintenance.

Some industry experts now expect low prices for Canadian heavy crude could persist into 2020, though more export pipeline space is expected once Enbridge’s Line 3 replacement project is complete in about 12 months.

But some observers have noted that not all companies are affected the same way and it would be difficult to get everyone to agree on output cuts.

Large integrated companies would not be affected like companies without refineries or other options for their oil productions, said Warren Mabee, an expert on energy policy at Queen’s University. 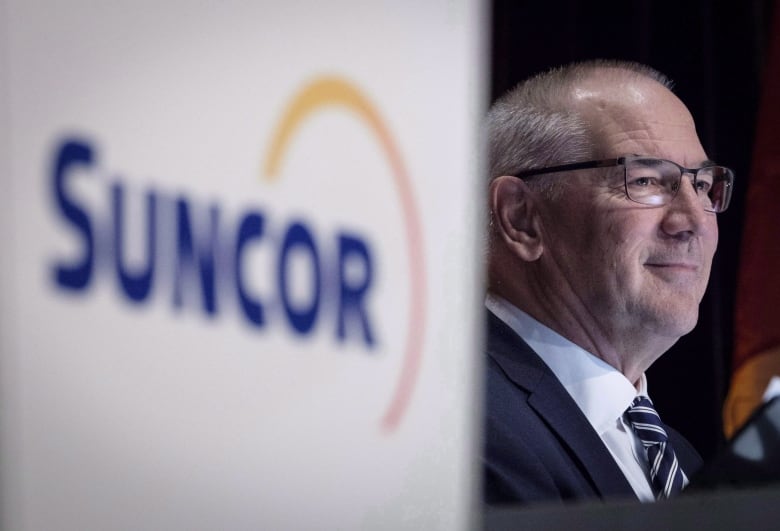 Indeed, Suncor’s CEO said this month his company has full pipeline access to market for all of its production.

« That was a strategic decision we made, » Steve Williams said in a financial call with analysts.

« I have a great deal of sympathy for where the market is, and I understand the pressure that others are under. We invested for this circumstance to make sure it had — it’s not a zero impact but minimal impact on us.

« So what’s happening is, the market is working. The higher cost producers are having to pull back because they’re not making any margin on their last barrel. We are not in that circumstance. »

The provincial government has so far said little about the call for mandated production cuts.

On Wednesday, it reiterated its position that Premier Rachel Notley is fighting to build new pipelines and pushing Ottawa to step up and help fix the backlog in rail shipments.

However, spokesman Mike McKinnon said in an email that « we’re not ruling out any options. »

In Calgary on Wednesday, the federal natural resources minister said he shares Albertan’s « frustration » at billions of dollars being lost to the Canadian economy due to oil price discounts linked to export pipeline capacity constraints. 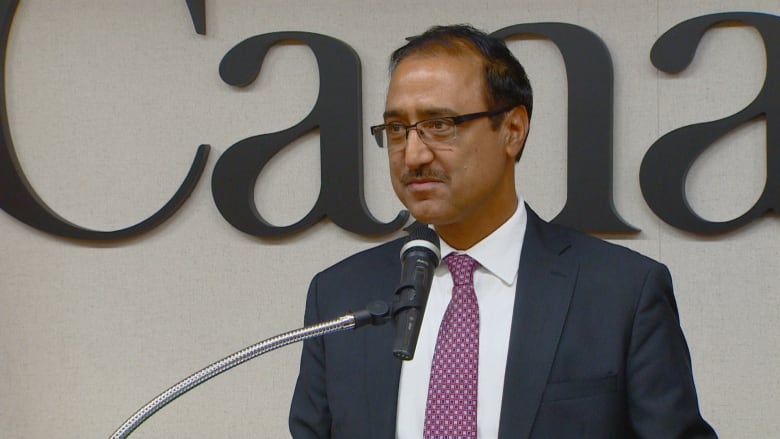 But Amarjeet Sohi said Ottawa is focused on finding long-term solutions by getting approval for new export pipelines such as the Trans Mountain pipeline expansion project it bought in August.

Asked about an Alberta request in October for the federal government to support crude-by-rail shipments, Sohi said the Alberta request is being examined by his department but he hasn’t actually seen it.

« But as you know, more than 200,000 barrels of oil is shipped through rail now and that is going up. What we need to do, we need long-term solutions. »