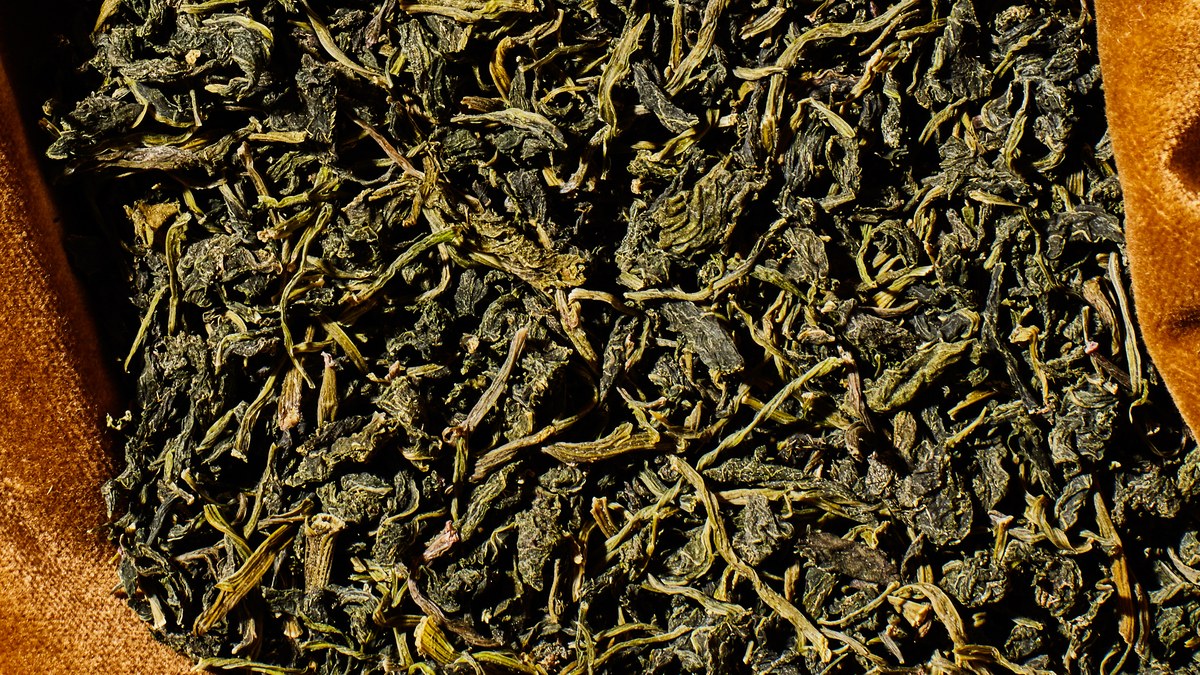 How to Make a Thanksgiving Salad That Everyone Will Actually Eat