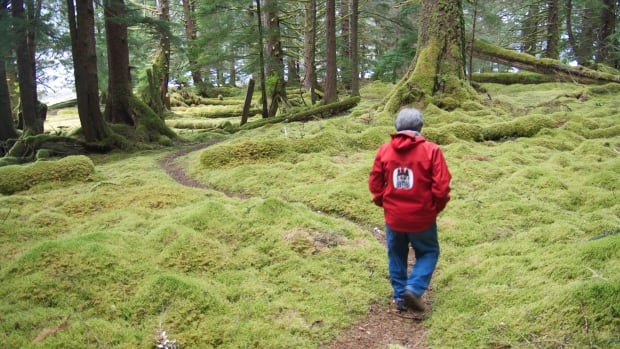 Ten First Nations communities from across B.C., along with 25 other Indigenous communities nationally, have been selected to receive funds for a new federally-funded environmental stewardship program.

The Indigenous Guardians Pilot Program was included in the 2017 federal budget and federal Environment Minister Catherine McKenna was on Vancouver Island this week to announce the allocation of $5.7 million in funding.

« Guardians are, in a way, fulfilling their traditional role in monitoring and stewardship of the watersheds in our traditional territory, » said Saya Masso, natural resources manager for the Tla-o-qui-aht First Nation.

« Our goals are to see our homelands managed for abundance really, that’s the clearest mandate that we have mitigating environmental impacts. »

Other First Nation communities in the province receiving funding for the stewardship program include:

The strategy comes after members of the Canadian Indigenous Leadership Initiative asked the federal government for $500 million for a national guardians program that would allow people in Indigenous communities across the country to monitor the land, preserve wildlife and maintain their culture.

McKenna said the community-led program is an effort toward reconciliation and connecting youth to the land through traditional knowledge.

« This is a very practical way that you can recognize that First Nations, Metis, Inuit peoples are extraordinarily close to lands, water, nature, animals, and they have a huge role in protecting it, » she told The Early Edition’s Stephen Quinn.

Masso said guardians will work to see salmon stocks recovered, manage invasive species, conduct outreach and education and monitor the land as the planet faces the impacts of climate change.

« It’s been a long time coming. We’ve had a traditional role in this aspect for thousands of years and we finally… got the federal government to work with us, to have a presence in all of the coastline in all of B.C., » he told All Points West host Robyn Burns.

In his role, Masso said he sees many projects put aside due to lack of funding and is looking forward to reviewing which ones they can accomplish now they have more financial support.

« We know it’s just getting started here, and we’d like to see a multi-year program going that actually sees these types of programs flourish. »

With files from All Points West, The Early Edition

To hear the full interviews listen to media below:

Economic integration is a one-way street