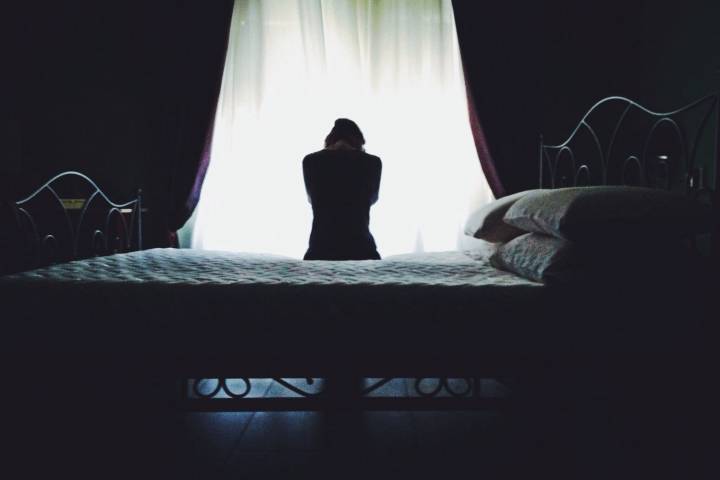 A “severely traumatized” girl was sexually abused three times by other children over a nine-month period while in the care of a Montreal youth protection agency, according to court documents.

In his ruling, Judge Jacques Nadeau said the girl’s rights “to evolving in a safe, protective and secure environment, and of being treated in a manner that respects her personal needs, dignity, integrity and autonomy have clearly been violated in the matter at hand.”

The case also underlines a high employee turnover rate and “inappropriate clinical methods” at the Batshaw Youth Centre and Family Centres, which acts as youth protection for Montreal’s anglophone community.

The girl, who is now 11, was housed at a unit overseen by Batshaw for her own protection after living in a “chaotic environment” surrounded by drugs.

Court documents show that by the time she was six years old, she had experienced physical violence, sexual abuse and neglect before she was removed from her parents’ home in 2013. The girl is described as malnourished and at one point had cigarette bruises and bruises on her body, according to the documents.

“The process of stabilizing the child will require not months but years,” reads the court documents.

After spending time in foster homes and rehabilitation centres, the girl was eventually placed in a Batshaw group home meant for children between 10 and 14 years of age who require a “high level of structure.”

The girl was nine when she was moved in 2016 to the Dorval centre.

According to court documents, the girl was sexually abused in separate incidents by two boys also in Batshaw’s care between November 2016 and August 2017. The abuse included sexual touching and vaginal penetration.

The incidents took place in her bedroom, in the shared bathroom and during a game of hide-and-seek at the centre, which is described as a “second-line supervision unit which has the highest staffing contingent.”

The director of Batshaw admitted that “there was a lack of appropriate supervision, as well as a lack of understanding of procedures and safety plans during all three incidents.”

While the girl’s social workers flagged the first two incidents to Batshaw management, the girl or the boys were not moved from the home. The court ruling shows the girl and the two boys were the only children living in the unit in July 2017 before the third incident occurred one month later.

One social worker also said the living situation created “further boundary issues” for the girl since she shared meals and activities with one of the boys.

The same social worker said the girl “even told her that the reason that the boys were doing this to her was that the older girls would say no.”

The ruling, which was made public on Tuesday, does not name the social workers or management involved with the case.

In his ruling, Nadeau refers “high level of staff turnover” and an “inappropriate clinical program” model used at the foster home as two sources at the centre of the abuse.

Aside from retention difficulties, he also cites a “significant number” of recall staff at the Batshaw centre.

Nadeau found “recall staff were clearly not as aware of all of the various considerations involving the children.” In the third incident of reported sexual abuse, the two recall staff said they hadn’t received any specific instructions about the children in their care.

Josée Asselin, a national representative for the union, said it is hard to work at the Dorval group home, which she described as a “harsh environment.”

“It’s not really a safe place to work,” she said. “You need to have special training to work there.”

“They need to be well trained and that was not the case,” Asselin said. “They had some experienced people working there and some not.”

Global News reached out to the Montreal West Island Integrated University Health and Social Services Centre (CIUSSS), which oversees Batshaw Youth and Family Centres, but it did not return a request for comment.

READ MORE: For child abuse survivors, it can be tough to overcome trauma