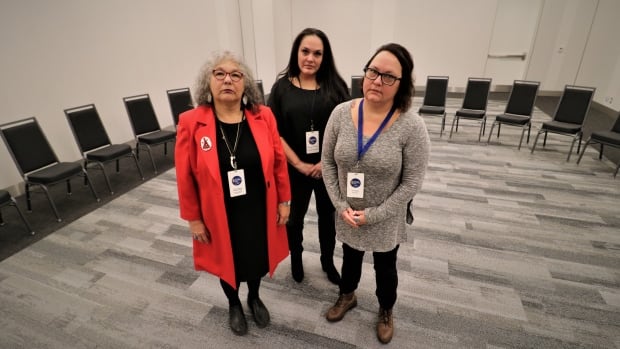 The First Nations Self Government Summit in Halifax added a talking circle on how First Nations leaders can address the issues of missing and murdered Indigenous women and girls after lobbying by a group of Mi’kmaw women.

On Tuesday, while addressing delegates on the first day of the three-day summit, Assembly of First Nations (AFN) Regional Chief Morley Googoo announced he’d made the addition to the agenda following a conversation with the family of Cassidy Bernard.

Bernard, a 22-year-old Mi’kmaw woman, was found dead at her home in We’koqma’q First Nation in October and police have classified her death as suspicious.

« When I looked at the agenda, I was really upset, » said Annie Bernard-Daisley, Cassidy Bernard’s first cousin.

« I didn’t see any sort of arena for a discussion on missing and murdered Indigenous women. When I went to Morley, I said ‘We need a venue,’ and it was done. »

Bernard-Daisley, a We’koqma’q band councillor and board member of the Native Women’s Association of Nova Scotia (NSNWA), said she was disappointed that the issues facing Indigenous women in Canada weren’t considered first at an event focused on First Nations self-determination.

A matter of urgency

Delegates were invited to discuss the issues and share experiences at a talking circle scheduled for mid-afternoon Wednesday. The session fit the format of the summit, which was aimed at gathering and provoking ideas on self-determination in Mi’kma’ki, the territory of the Mi’kmaq. 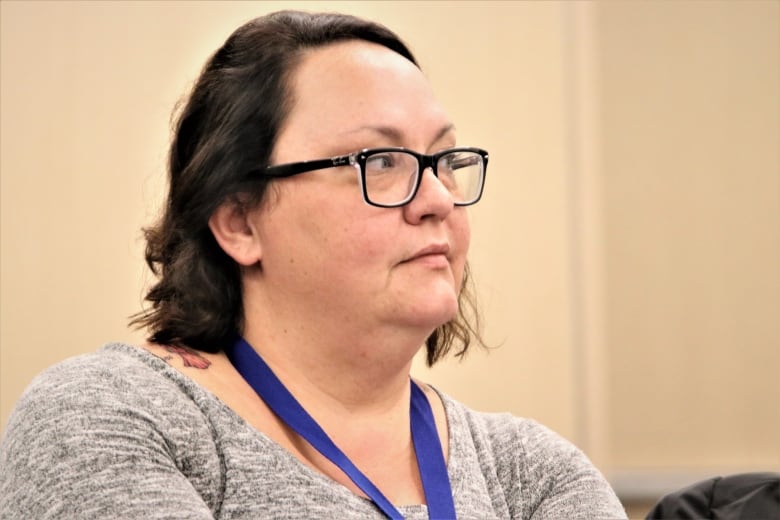 « I can’t describe the overwhelming urgency there is to discuss this matter, » said Bernard-Daisley.

« Especially in an arena filled with national leaders, political leaders, all the chiefs and councils across the Maritimes. All of us have to work together. »

Cassidy Bernard’s death was within a week of that of another young Mi’kmaw woman, Candace Stevens, whose death is being treated as a homicide. Both were mothers to young children.

« How she took the world on and how she represented herself, that’s carrying over to me, » she said. 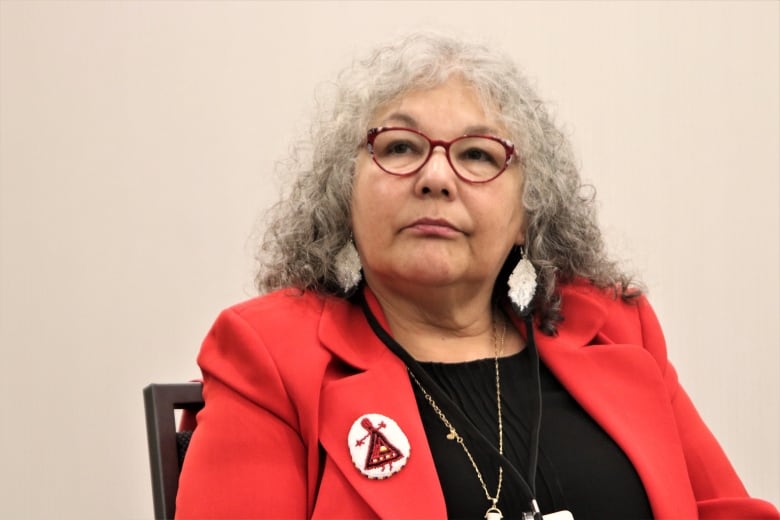 « We’re included, in my mind, only as a token, » said Whitman. « We’re here but we’re not participating at the tables. »

We’re included, in my mind, only as a token– Lorraine Whitman

Whitman, who helped Bernard-Daisley co-ordinate the talking circle, said she thinks the adversity facing Indigenous women is the result of the patriarchal system imposed on First Nations by Canada.

She said the underrepresentation of women in political leadership is an indicator that more needs to be done for Indigenous women to achieve self-determination.

« Our creator has us mirrored as equal, » she said.

« Our women were companions to the men in the physical, … in spirituality but also in the governance. Along the way, that’s been missing. »

« We are the keepers of our family, we are the glue of our communities, » she said.

« Any time there’s a crisis, it’s our grassroots women that show up and take care of each other. » 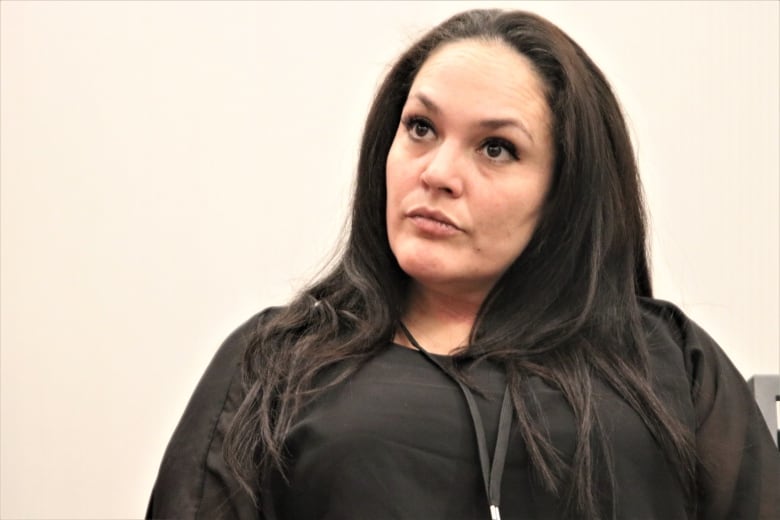 Media were asked not to attend the talking circle. Dozens of delegates attended but CBC confirmed none of the chiefs from Atlantic communities were in attendance except for Morley Googoo, who attended the last five to 10 minutes.

Bernard-Daisley, Whitman and Pictou said that a hopeful result of this week’s summit would be a regional effort to make space in the political realm for First Nations women.

They said they will be drafting a summary of what was learned during the talking circle.

Summit organizers said a report on the findings and results of the summit will be released, but could not provide a timeline.